On Display
At the core of each creative discipline is the production of a body of effects that shapes the way we relate to the world and each other. At DS13 we are interested in disciplinary specificity, in the effects specific to architecture. We believe that architecture’s relevance, its engagement with the world and its sense of agency derive from its ability to generate effects and, through these effects, to produce affect, thus shaping human experience.
This year, through the context of Shenzhen’s urban transformation, we have explored the spatial and organisational opportunities of urban expansion through rezoning and explore the novel architectural and urban typologies emerging from the potent social, cultural and political pressures that are reshaping the city, with a specific focus on typologies that rely on the notion of display.
To do this, we have looked at the role, relevance and political agency of architectural objects in a cultural landscape defined by affect. We have explored how affect creates new forms of attention, desire and political will. More specifically we have investigated the possibility of creating new types of architectural and urban conditions through a deliberate architecture of affect.
Our study was focused on an exploration of architectural objects: their wonder, suspense and surprise. We investigated a new type of architectural imagination, concerned with boundaries, edges, volumetric primitives and relations through separation and difference. We explored the spatial effects produced by polygonal constructs, their chunks, joints, niches, patchiness, inlaying and interiority.
In addition to Objects, we also explored counterObjects, which defy precise delineation: heaps, totems, piles, glitches, assemblages, flocks, unexpected composites. These deliberately ambiguous, formations distance themselves from clear perception, interpretation or direct understanding. We produced counterObjects through a series of techniques including entropy, arbitrary operations, and indeterminacy and explore qualities traditionally rejected in architecture such as: failure, the ad hoc, the ugly, the ironic, the awkward, the absurd, the cute, the generic, the ready-made, the entropic, the cheap, the hand-made.
As Objects and counterObjects interact, they produce superObjects: affectively charged spaces and architectures of less predictable experiential conditions. Through superObjects we explored a new world of architectural typologies, their effects, qualities and potentials.

Andrei Martin is a partner at PLP Architecture, a London-based multidisciplinary design practice.
Andrew Yau is a design director at urban future organization, an international practice and design research collaborative. 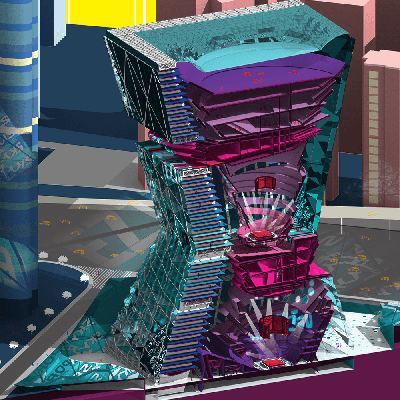 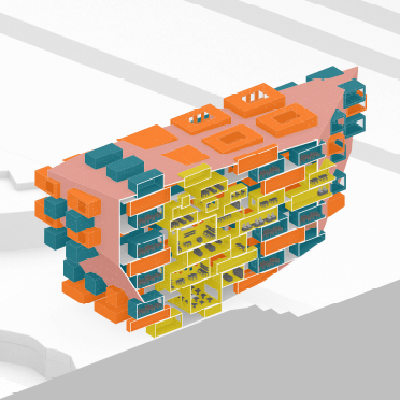 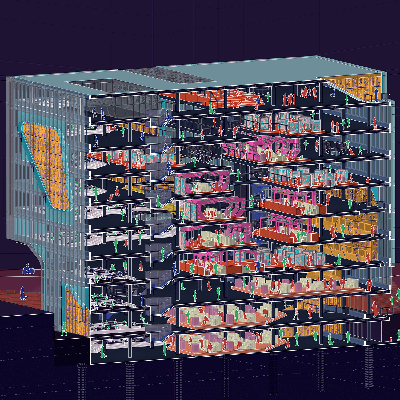 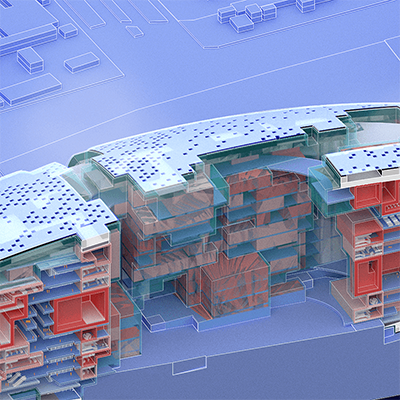 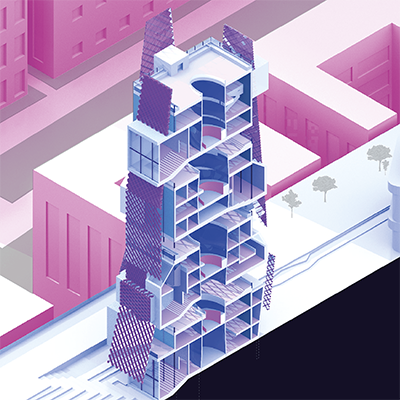 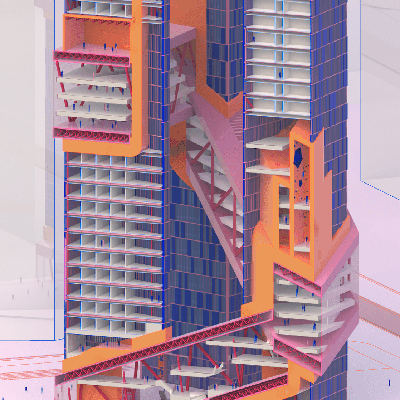 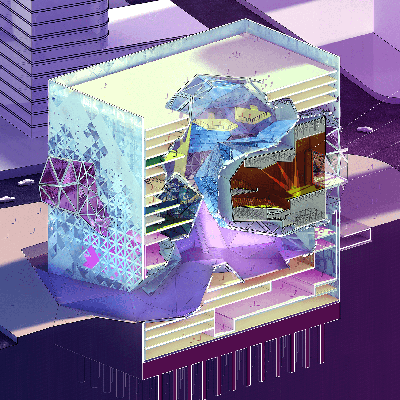 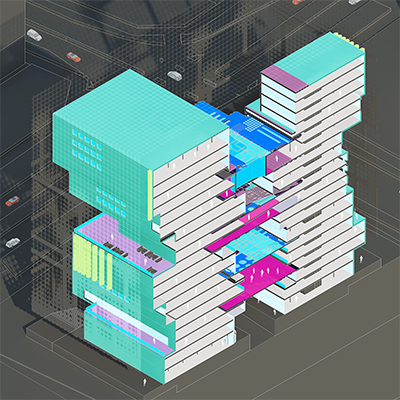 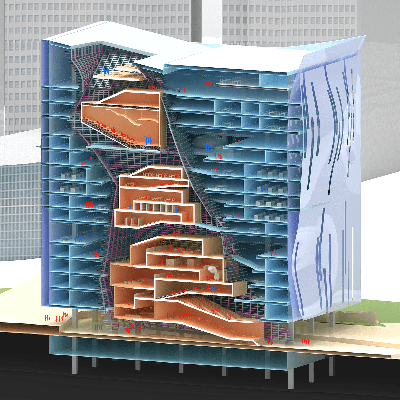 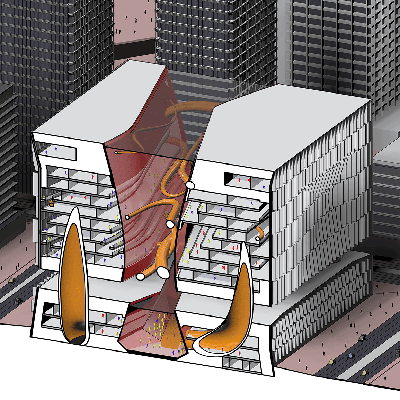 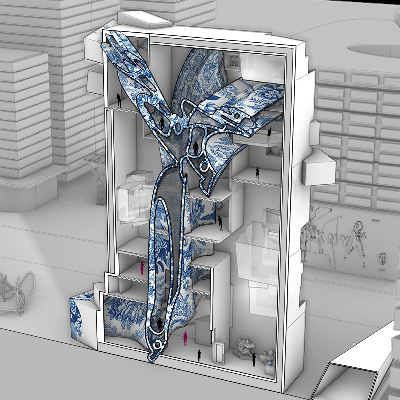 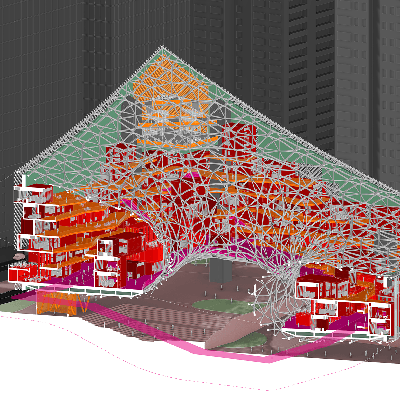 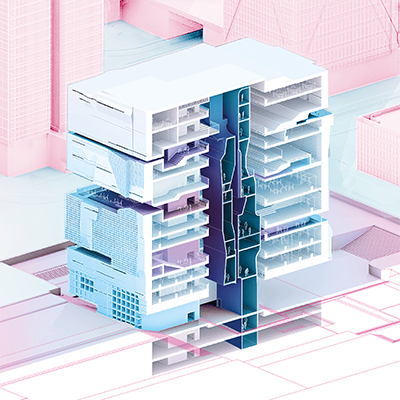 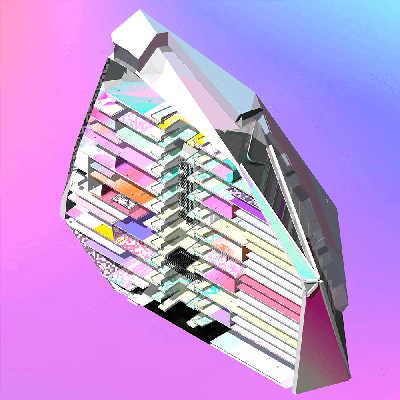 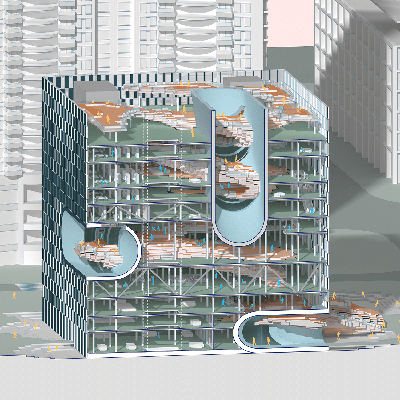 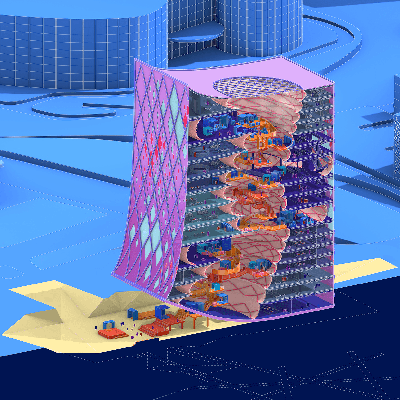