This year we imagined and designed a productive populated island in the Thames near Tilbury. Everyone in the studio designed a part of this settlement which includes ideas for experimental housing, industry and agriculture. Doggervile is a site for new technologies and ideas about settlement form and our future relationships with climate and ecology. The name is a derivative of the now submerged Doggerland, which until around 6500BC joined what became the UK to the European mainland. Brexit raises big questions about where Britain’s food and other goods should come from in the near future, and we wanted to address this in the year’s studio project. The project brief meant that everyone in the studio had to work together more than usual, and everyone had to agree on fundamental decisions about things like where to locate our settlement and what form it’s masterplan should take. At first it was going to be a much more utopian settlement on its own in the North Sea, but gradually it became something completely unlike Thomas Moore’s Utopia. Doggerville is an unsettled site of conflicting opinions and ideals, where nothing can be achieved without contradiction, negotiation and co-operation. As a group we decided we didn’t actually have much time for utopianism and wanted to engage more with everyday realities, which is why we moved the locus of our attention back to shore. In November DS12 went took a train tour of some places in Belgium, Holland and Germany. Highlights included our visits to BIGH Anderlecht, the floating farm in Rotterdam, the Landschftspark in the Ruhr valley, the Pilgrimage Church in Neviges, the Schwebebahn in Wuppertal, and the Carnival in Cologne. 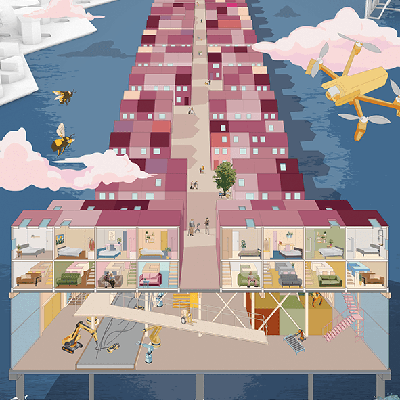 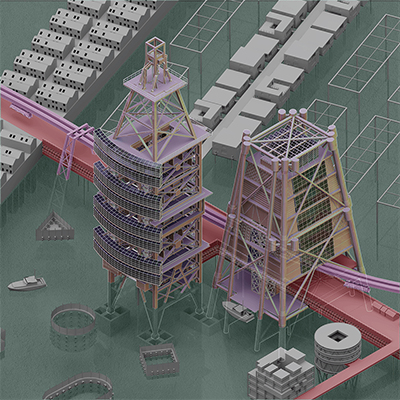 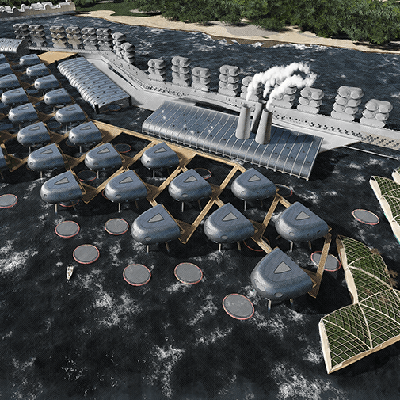 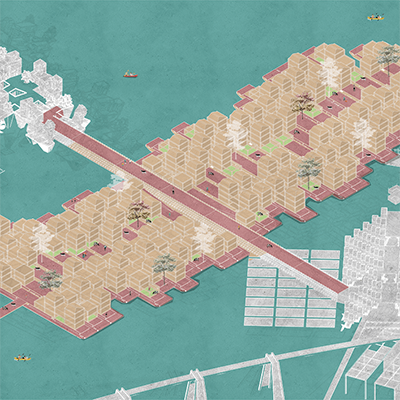 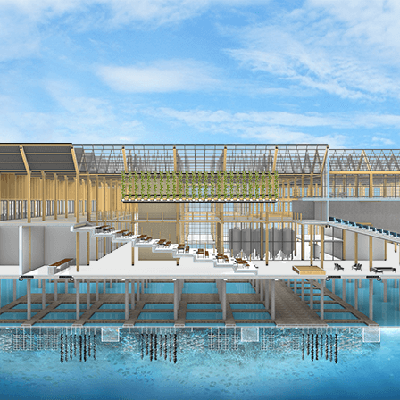 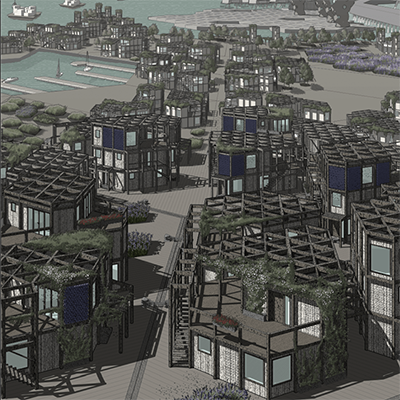 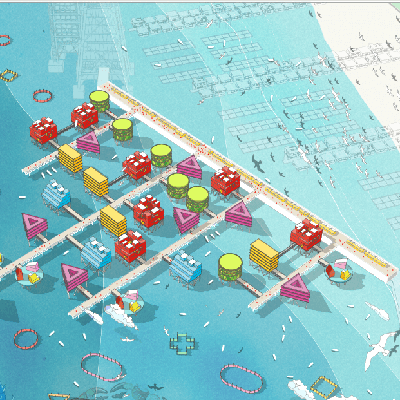 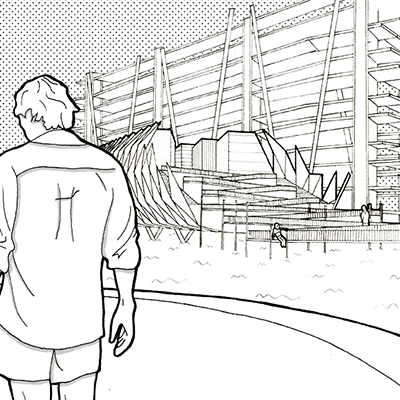