"THIS YEAR’S PROJECT was to design an outpost for the Japanese company Ozeki and Co. in Bethnal Green. The company produces Japanese Lanterns. So, a sort of cultural exchange was envisaged, re-visiting the relationship formed when Isamu Noguchi visited the town of Gifu in Japan in the 1950s.
The outline brief for the maker’s studio was to provide four areas: display, work, prototyping, and an area to live in. Through making Japanese lanterns, conceptual models of influential western designers and studying the site, the brief was further developed. Hopefully some meaningful and inventive proposals were achieved, and some new skills learnt."

Many thanks to our Peer Assisted Learners Tamanna Akhter and Aderinsola Fadina. 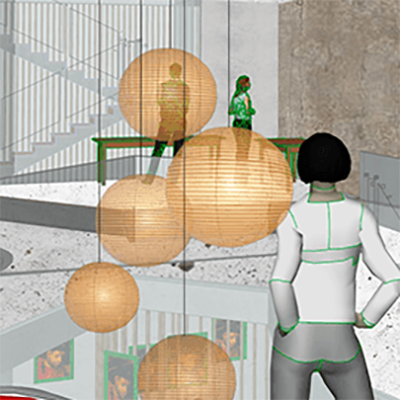 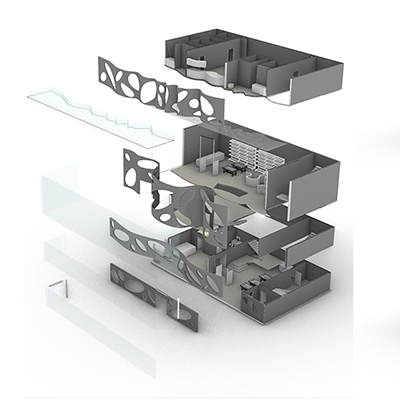 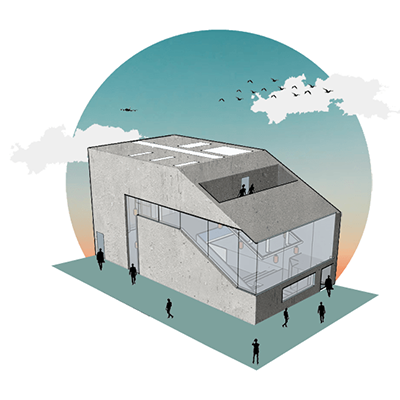 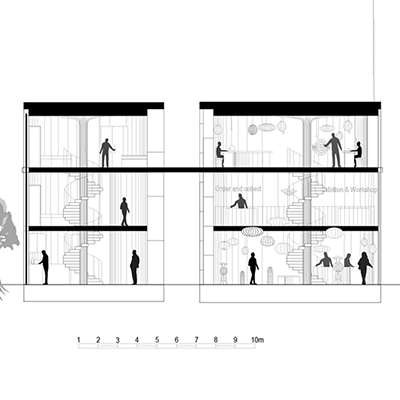 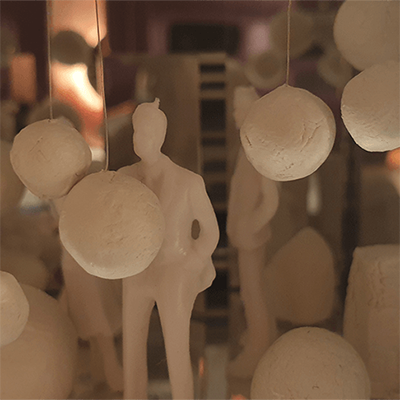 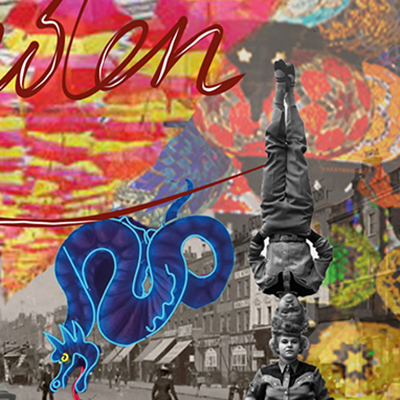 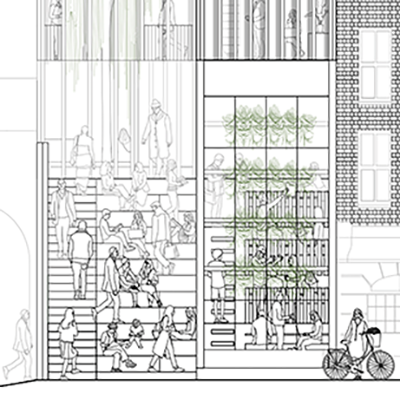