DS25: Body Agent Architecture
DS 25 takes the fundamental relationship between bodies and architecture as a starting point. For each student, this year began with a hybridisation of two selected precedents of figures from art and architecture to construct their own unique body agent (or: a figure that enacts a conceptual and material idea of the body). For each student, this exploration quickly evolved into films and full-scale drawings of their own body agents which raised unique architectural issues and methods. On our field trip to Austria early in the year, we added to our understanding of precedents through seeing buildings alive with interaction between figures and architecture, for instance through our visit to artist-architect Walter Pichler’s farm, where he spent decades making figural sculptures and the buildings that house them. The final projects in the studio, sited in and around Mile End Park, are purposefully holistic with respect to their programmes, styles and media, and are driven by each student’s individual investigation. Speculation on heterotopias, or spaces of ‘otherness’, provided rich territory to imagine how critical issues might play out in the future, and provoked ideas of fantastical and sometimes outrageous architectural scenarios. For instance, a project considering a posthuman realignment of animal-human relationships used a series of ergonomic details as the starting point for a show-home for families of single ‘parents’ and their prosthetically-augmented ailuranthropic cats. Exploring the therapeutic potential of architecture, another project melded surrealism and high modernism to imagine an Alzheimer’s patients’ home where figurative architecture evokes memories and aids in navigation. Inspired by 19th century flaneur culture and research on London’s past culture of sex cinemas, another project probed architecture’s potential to provide pleasure, envisioning a hidden, doll-burlesque theatre where the architecture plays a role in seducing visitors. 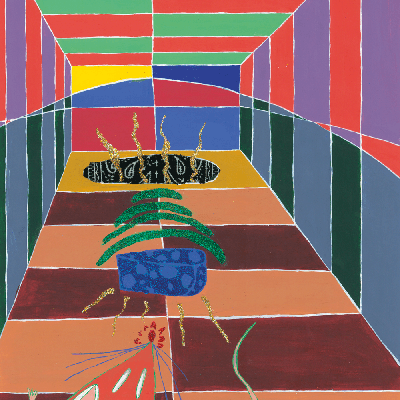 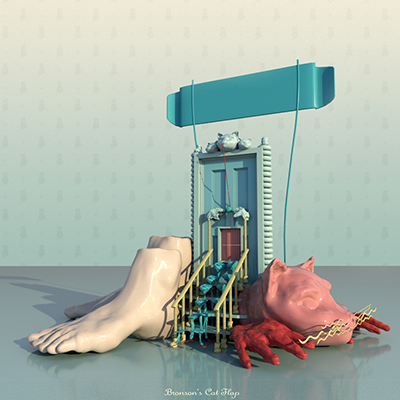 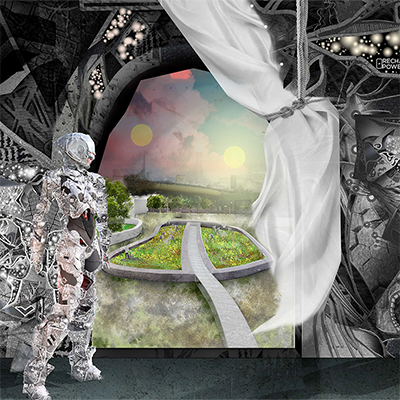 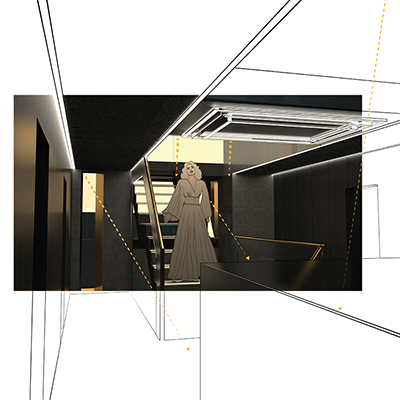 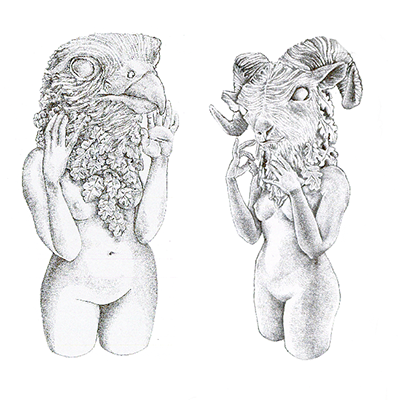 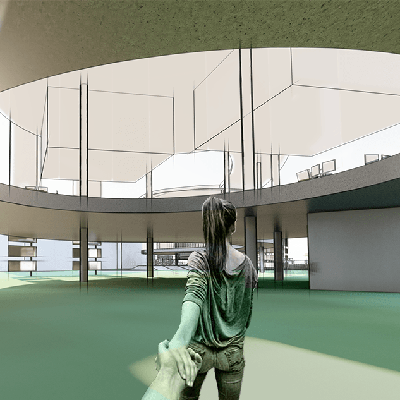 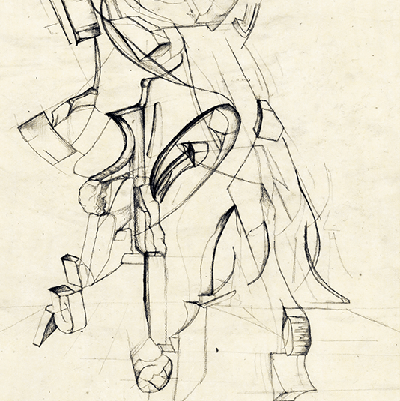 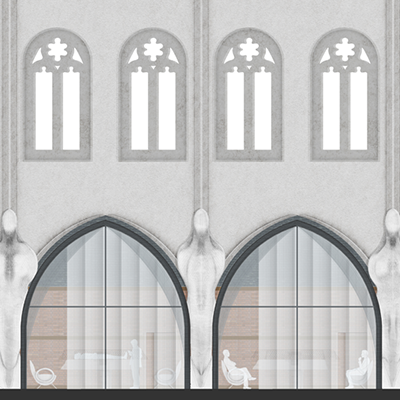 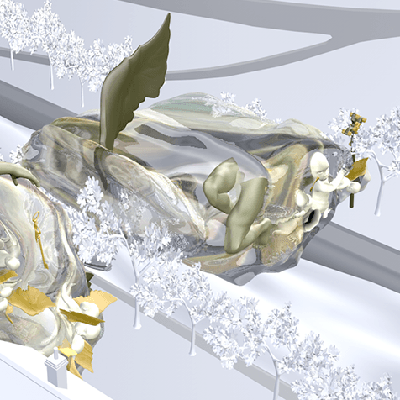 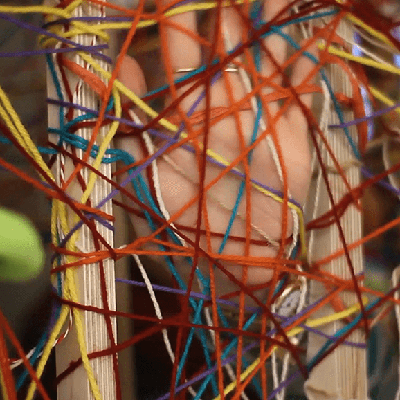 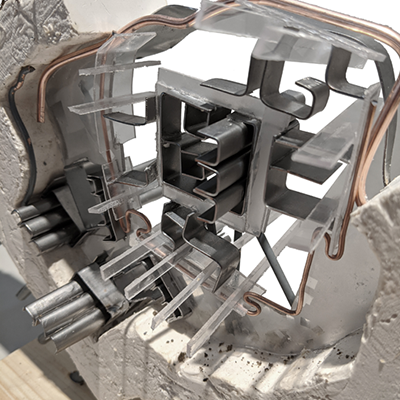