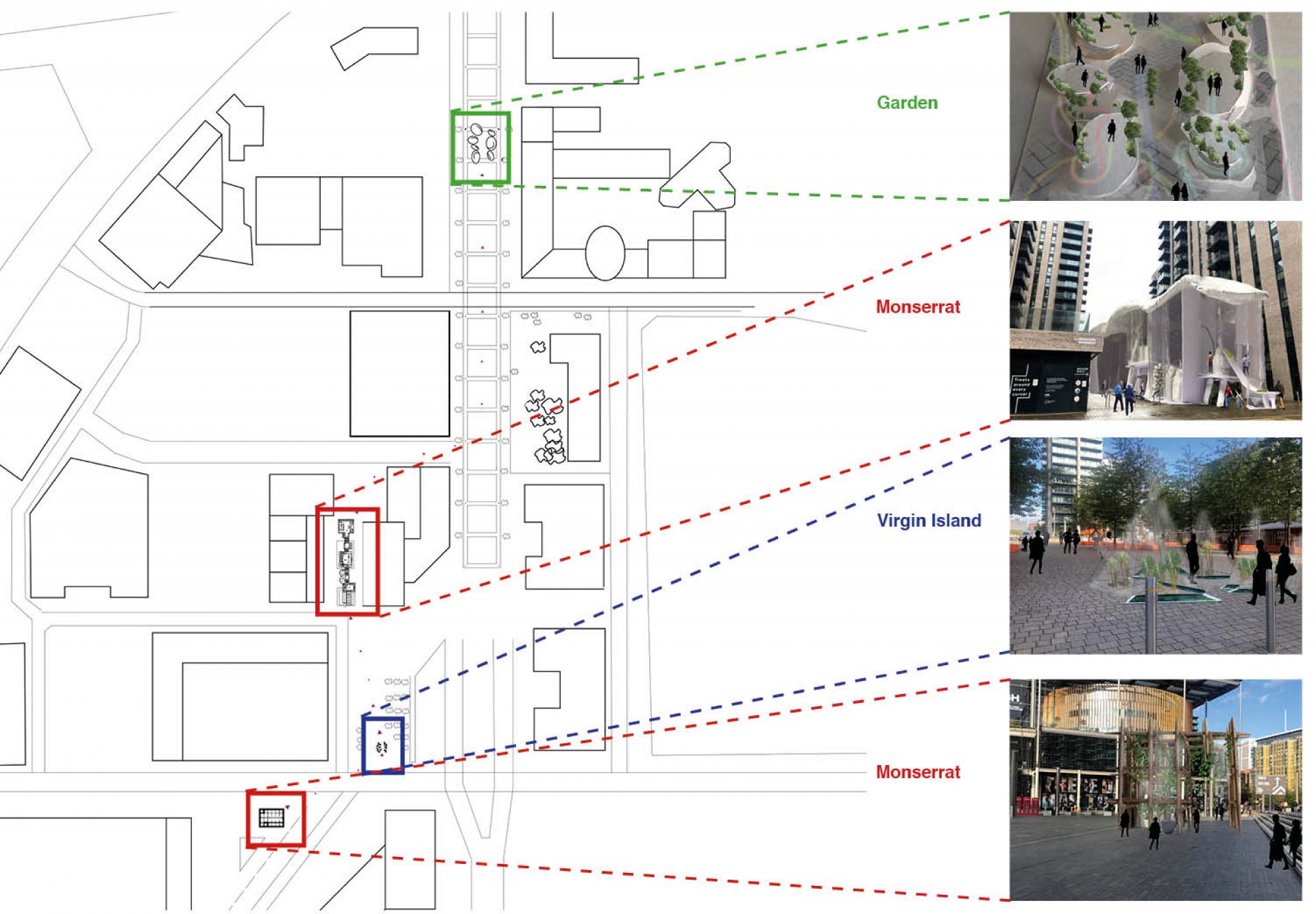 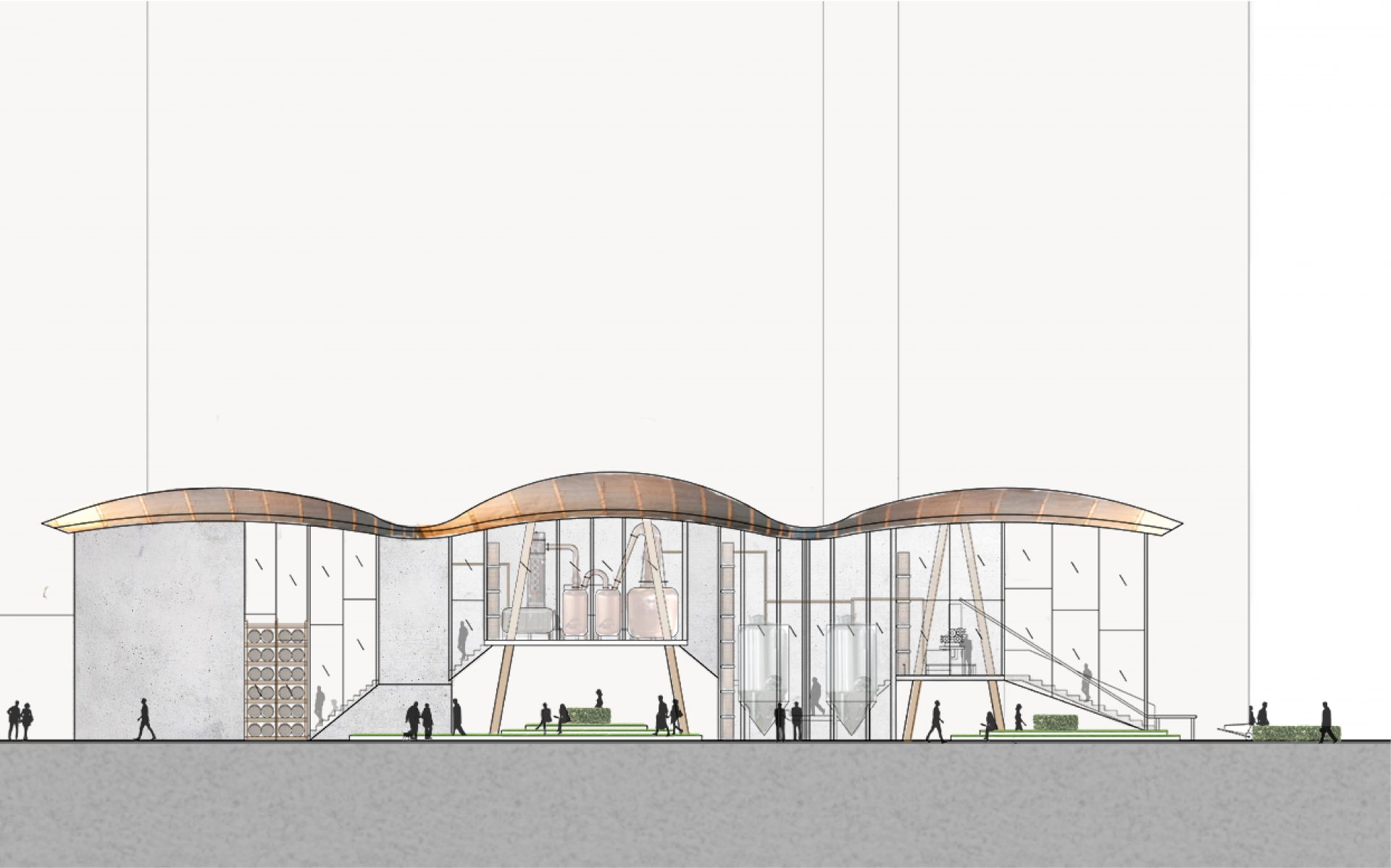 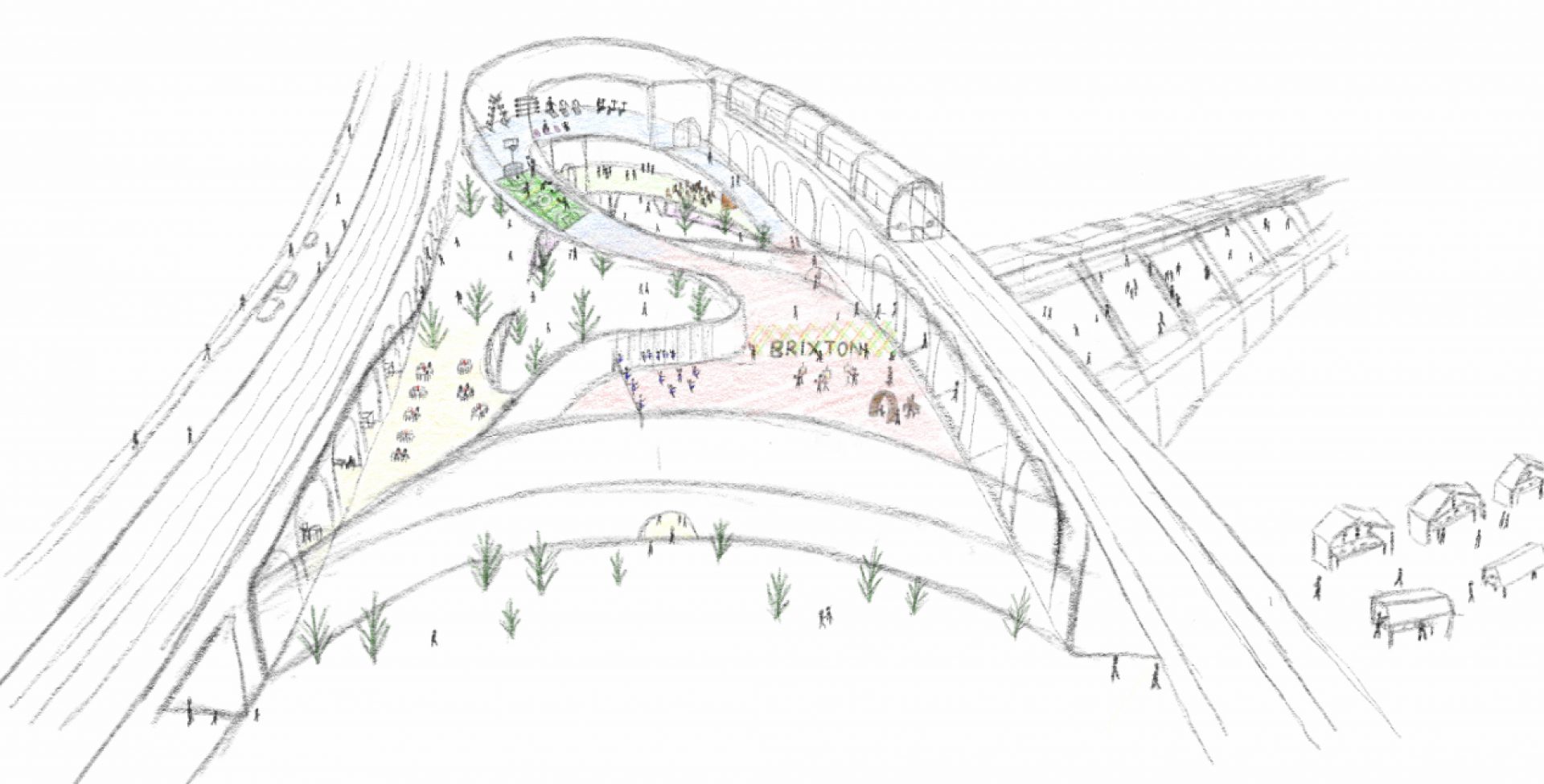 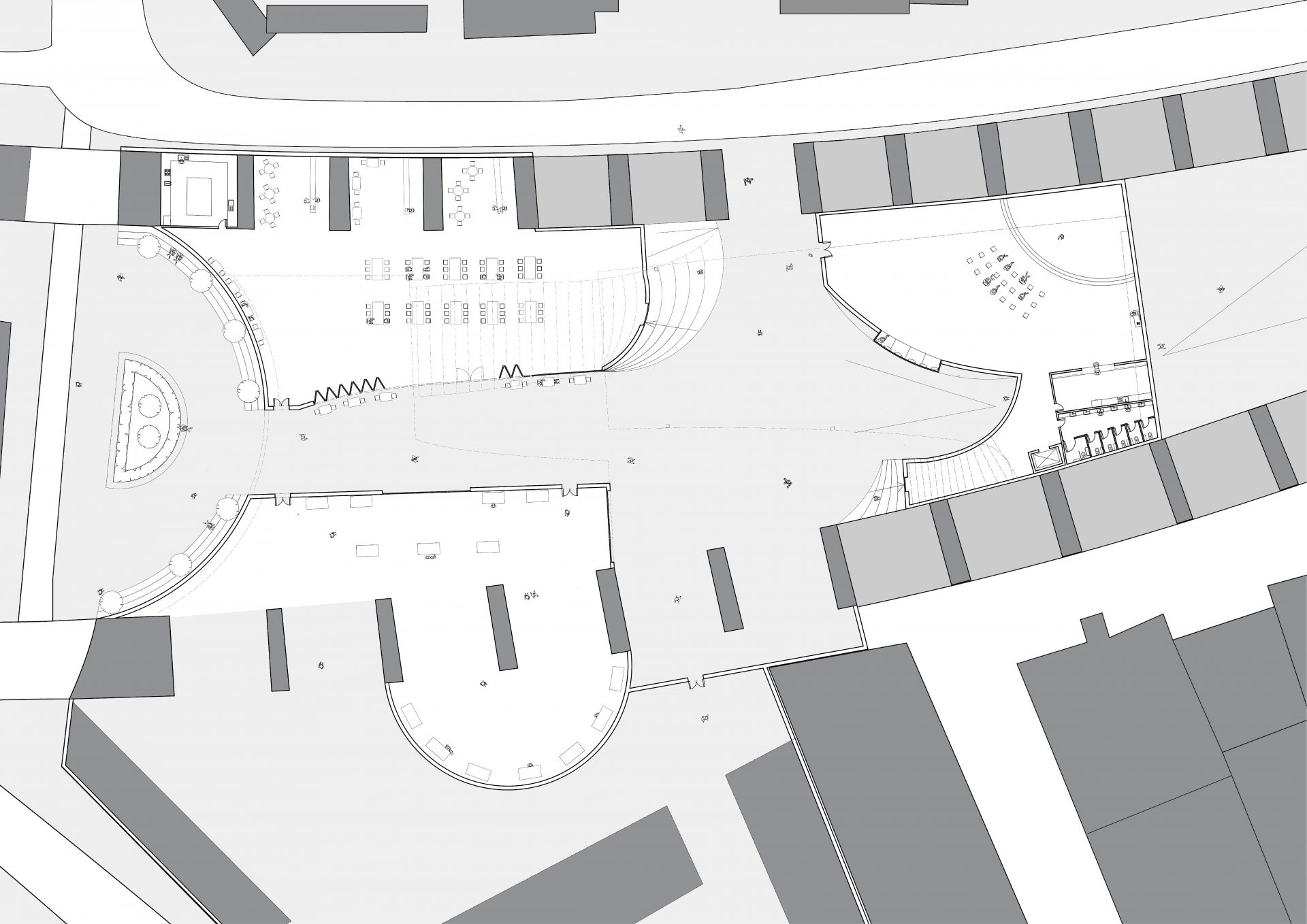 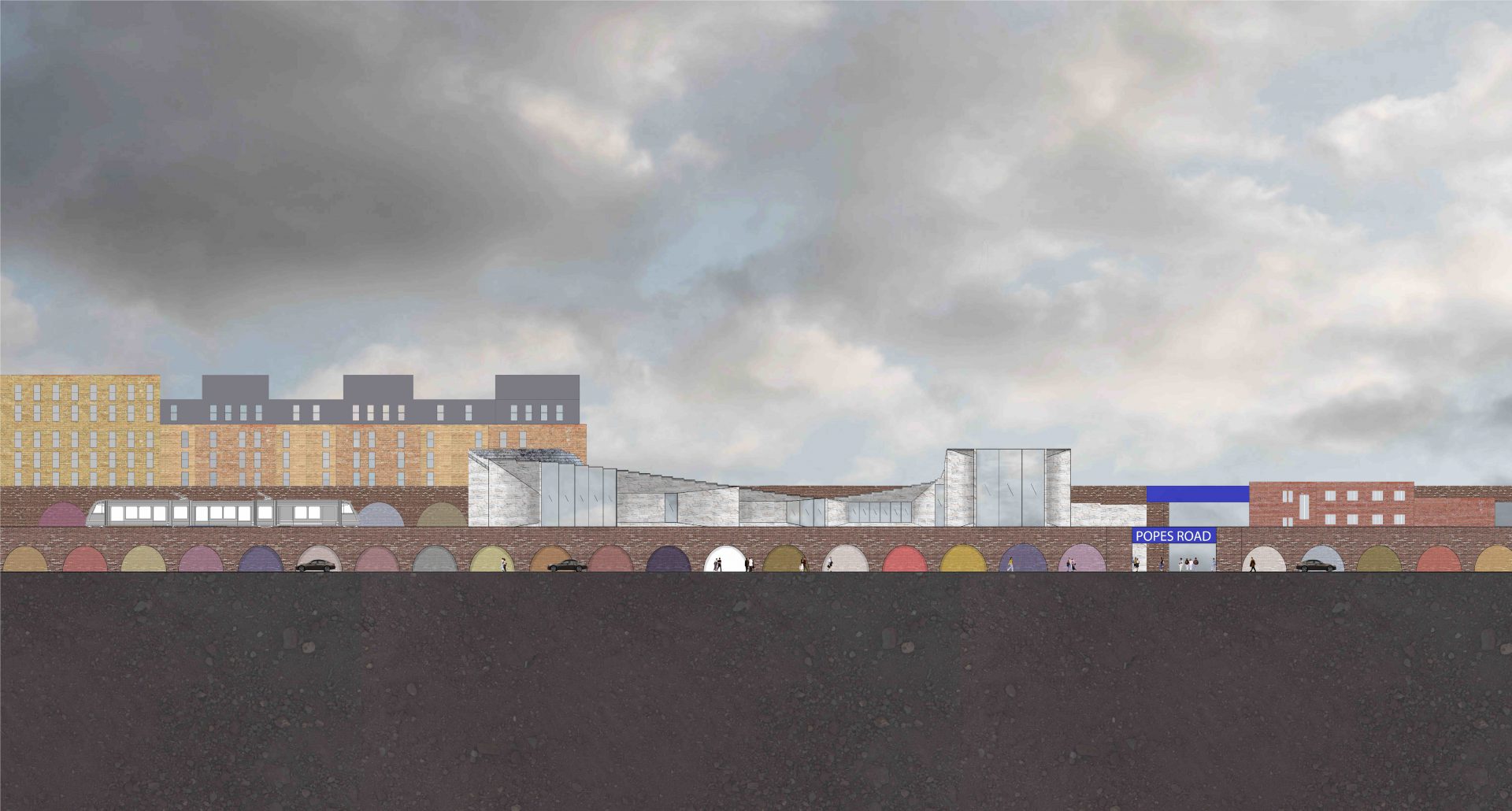 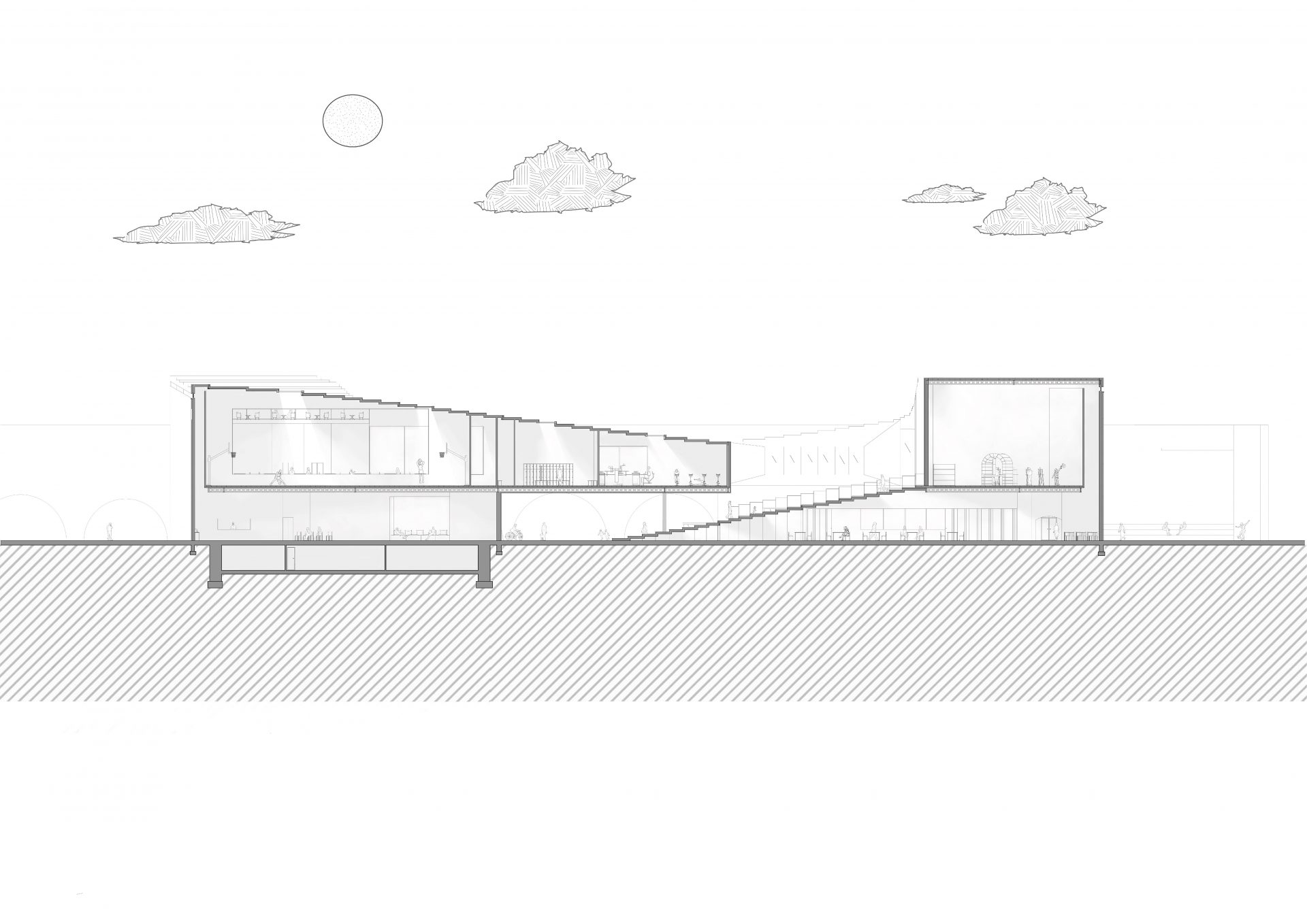 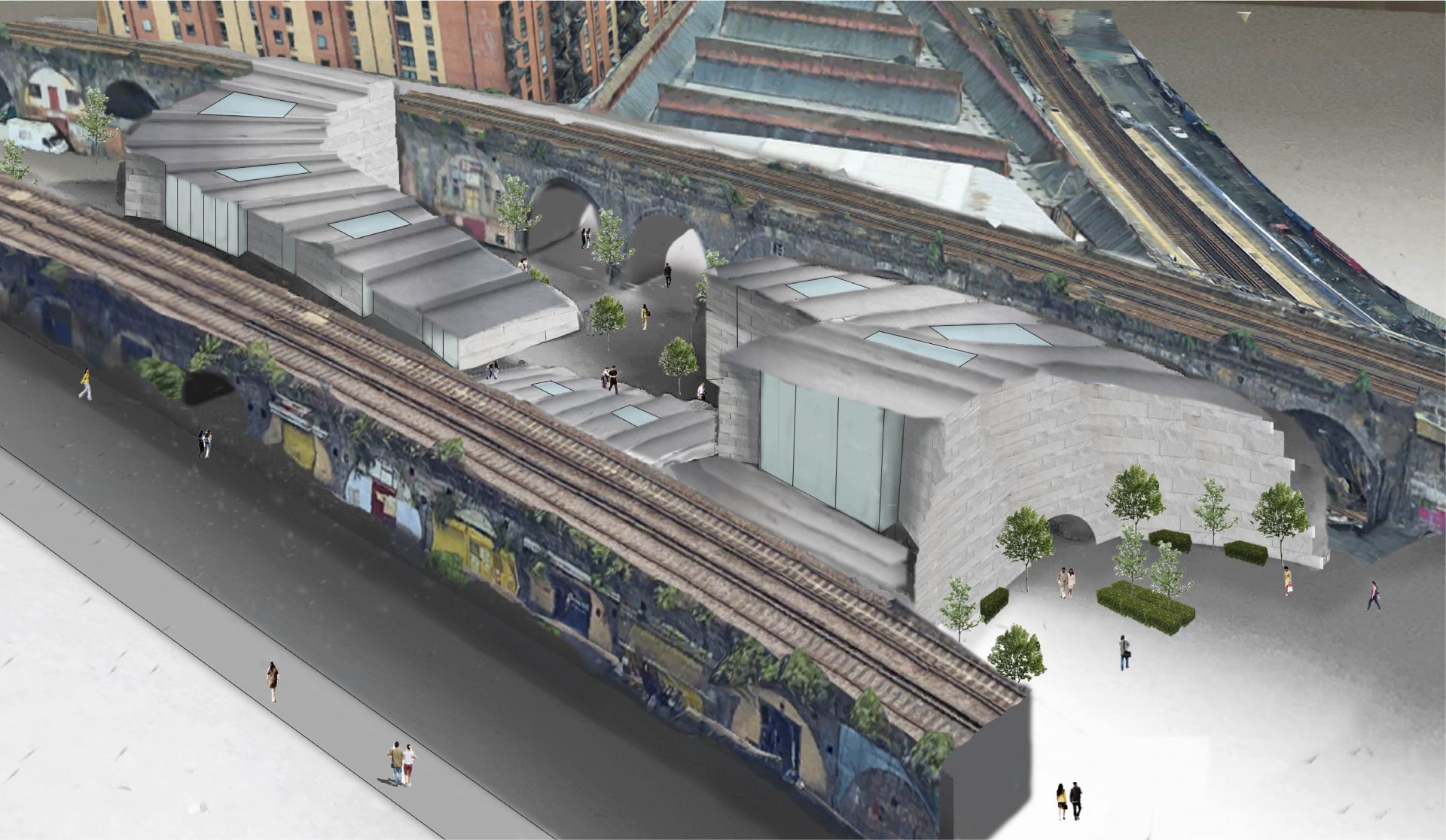 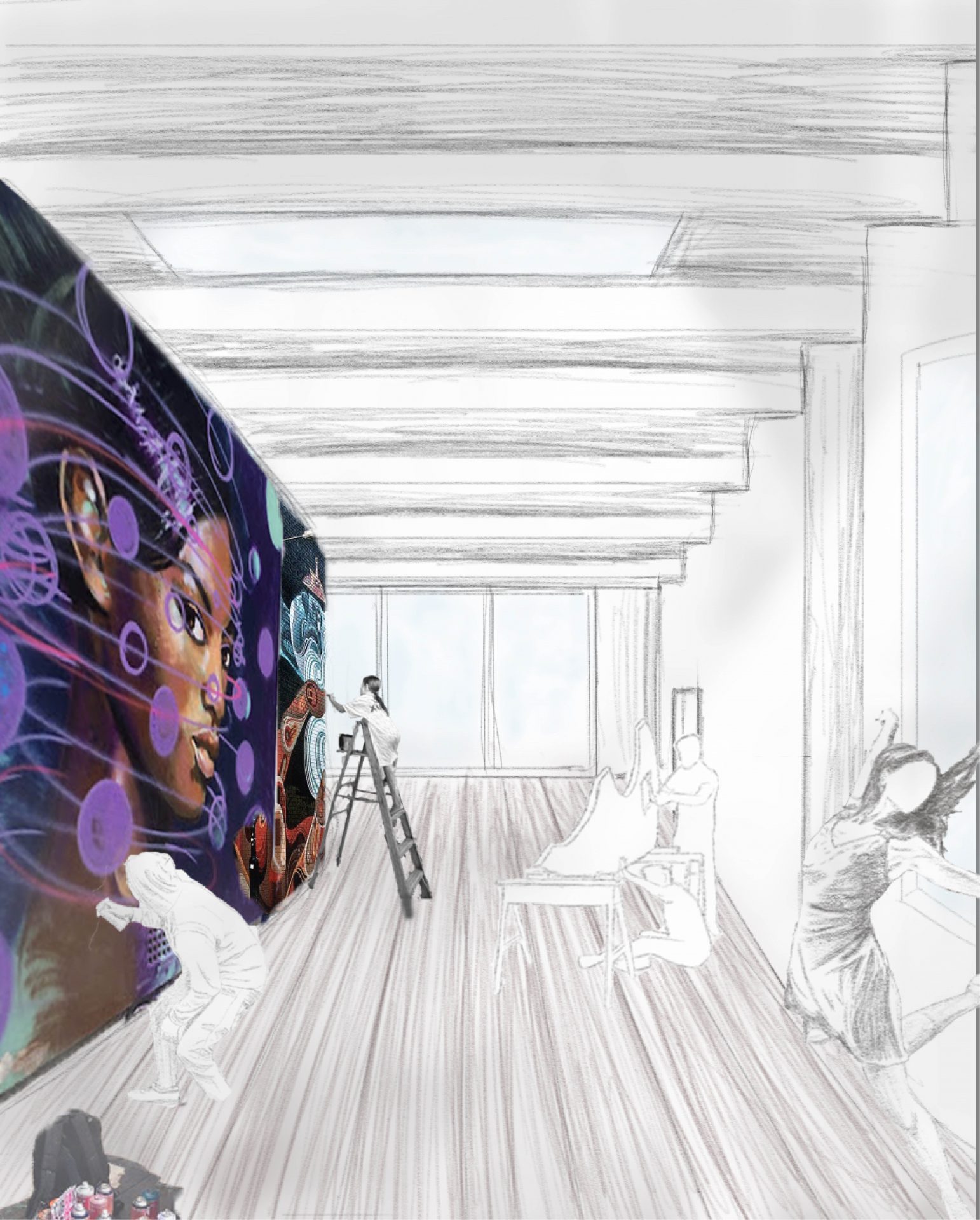 For my semester 1 project I did ‘Public Spaces in Complex Times’. I looked into the history of Wembley Park and my proposal was on The British Empire today, reflecting on the British Empire Exhibition held in Wembley in 1924. My project is made up of 4 public spaces, an urban farm, communal garden, greenhouses and a rum distillery building, which each represent one of the British Overseas Territories. I developed the rum distillery building, looking at different heights to avoid disrupting the public route. My semester 2 project is a counter proposal to the Hondo Tower, located in the centre of Brixton, in between two railway tracks. The Tower received criticism in relation to gentrification. My proposal is the ‘Brixton Community Centre’ for 8 organisations in Brixton to host their events. It includes private offices, workshops, a sports centre, creative space and community halls. It has a public realm running through the ground floor which connects my site to Brixton Village Market and the busy market street. My programme was formed by researching what each organisation does and their users. The community centre represents Brixton and provides a space which supports the community.