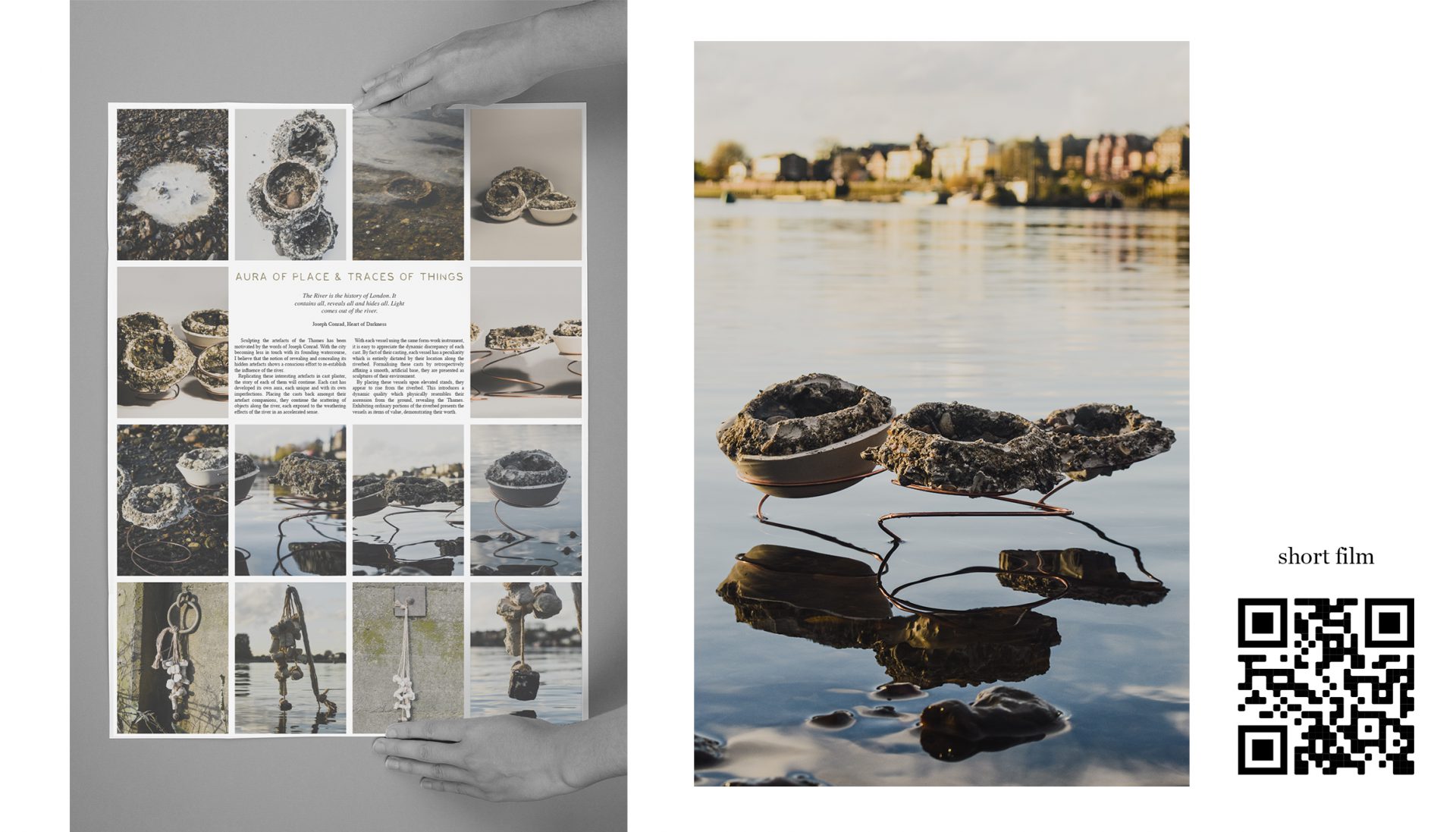 Aura of Place & Traces of Things 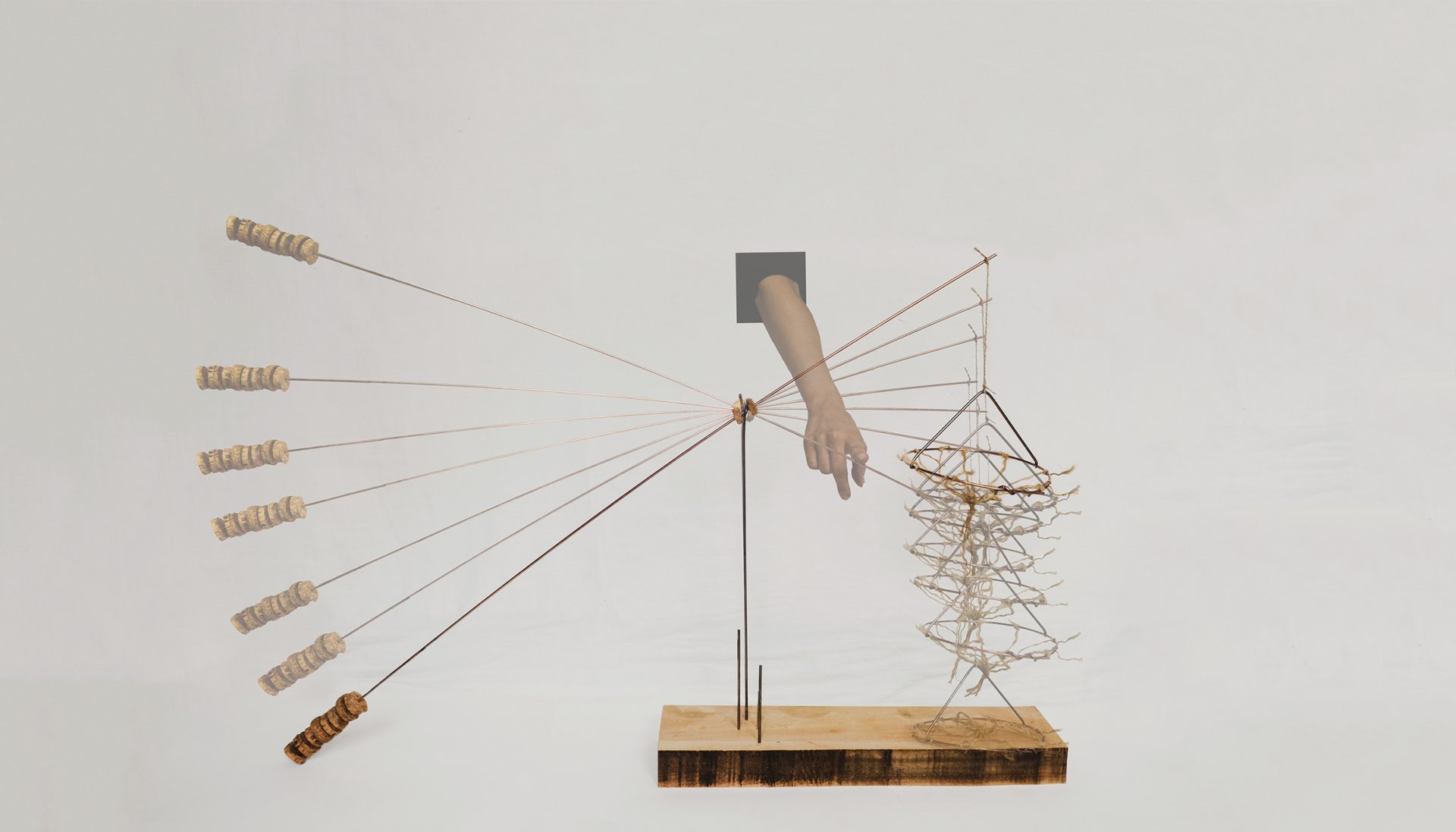 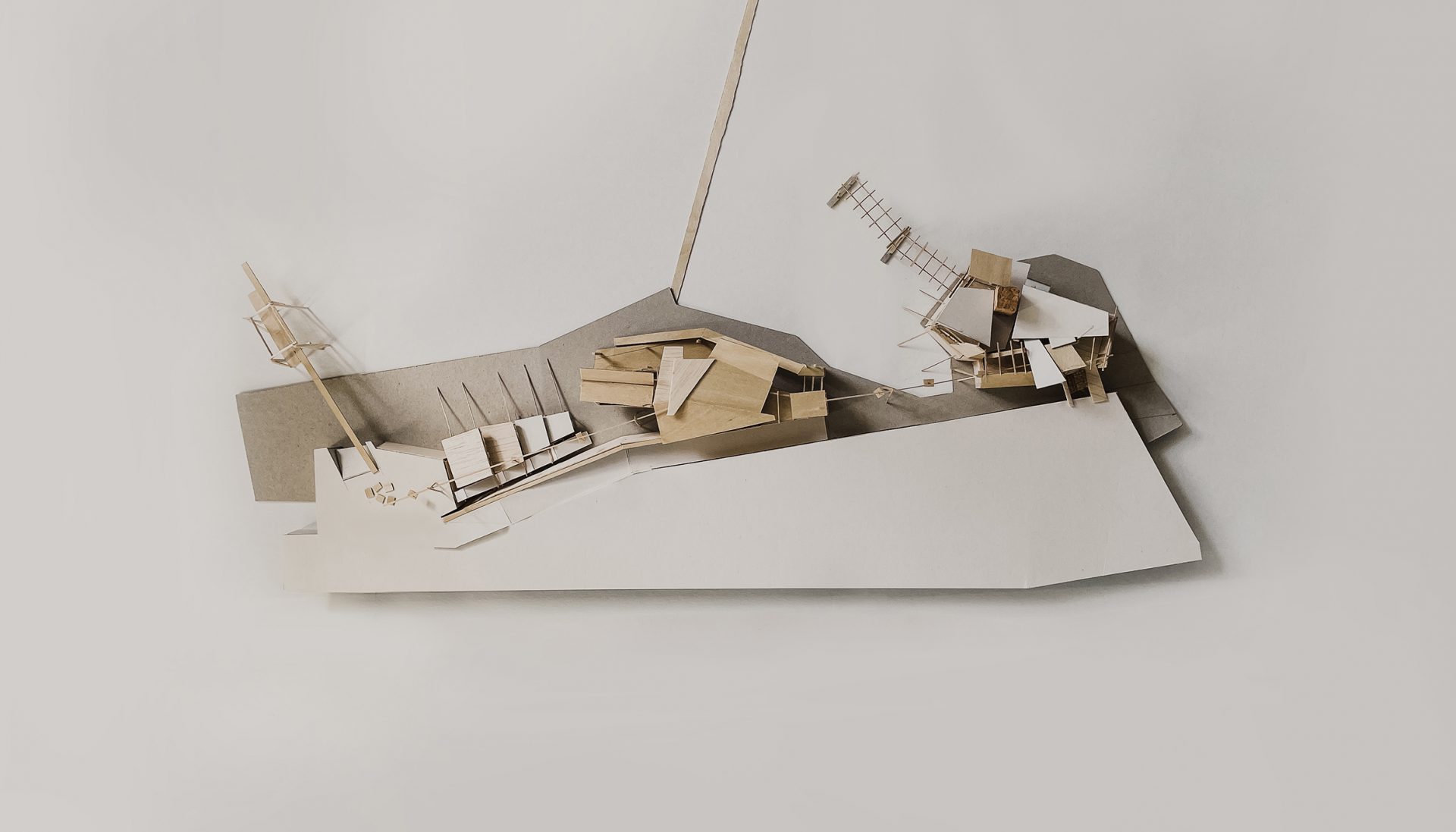 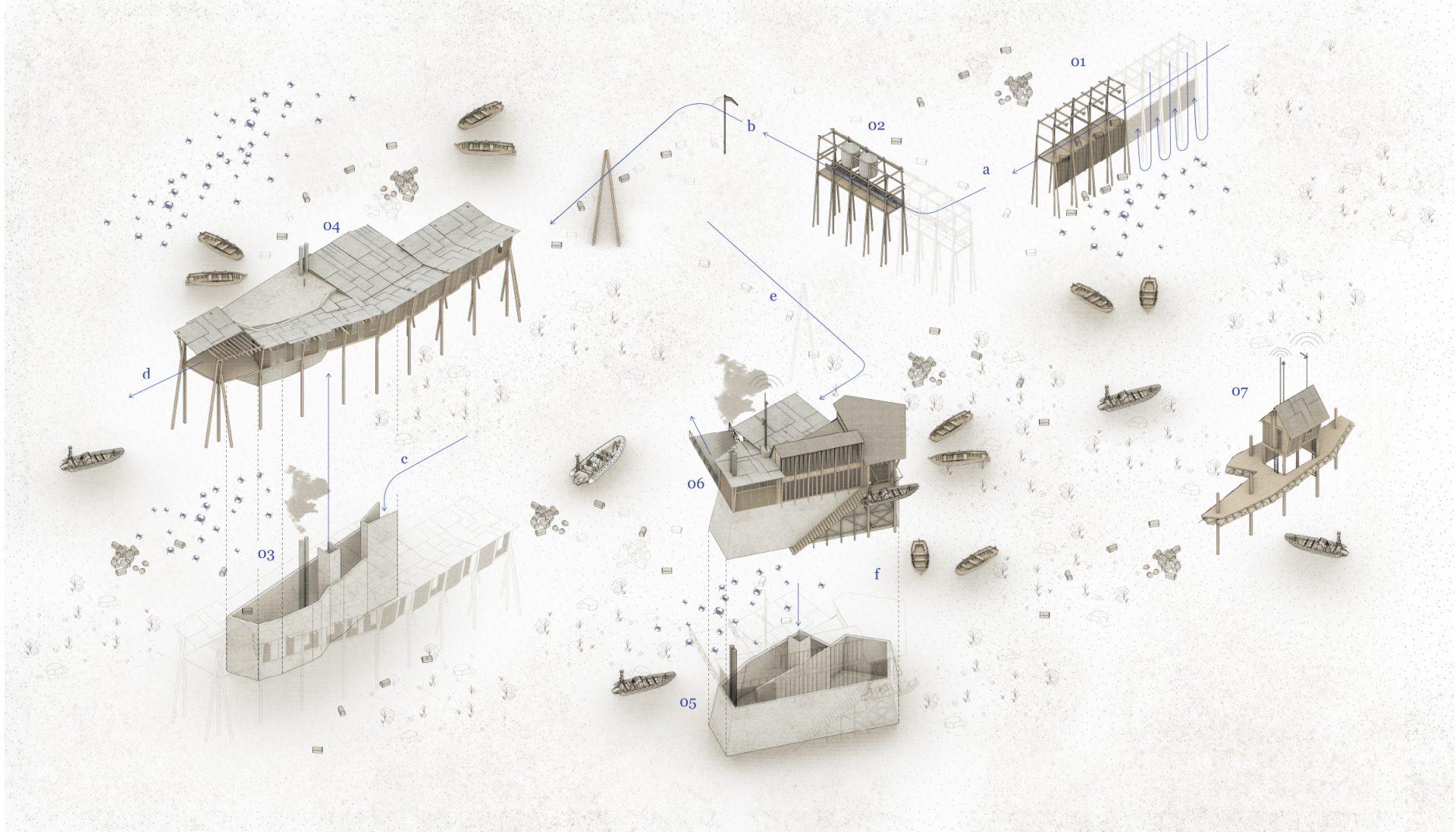 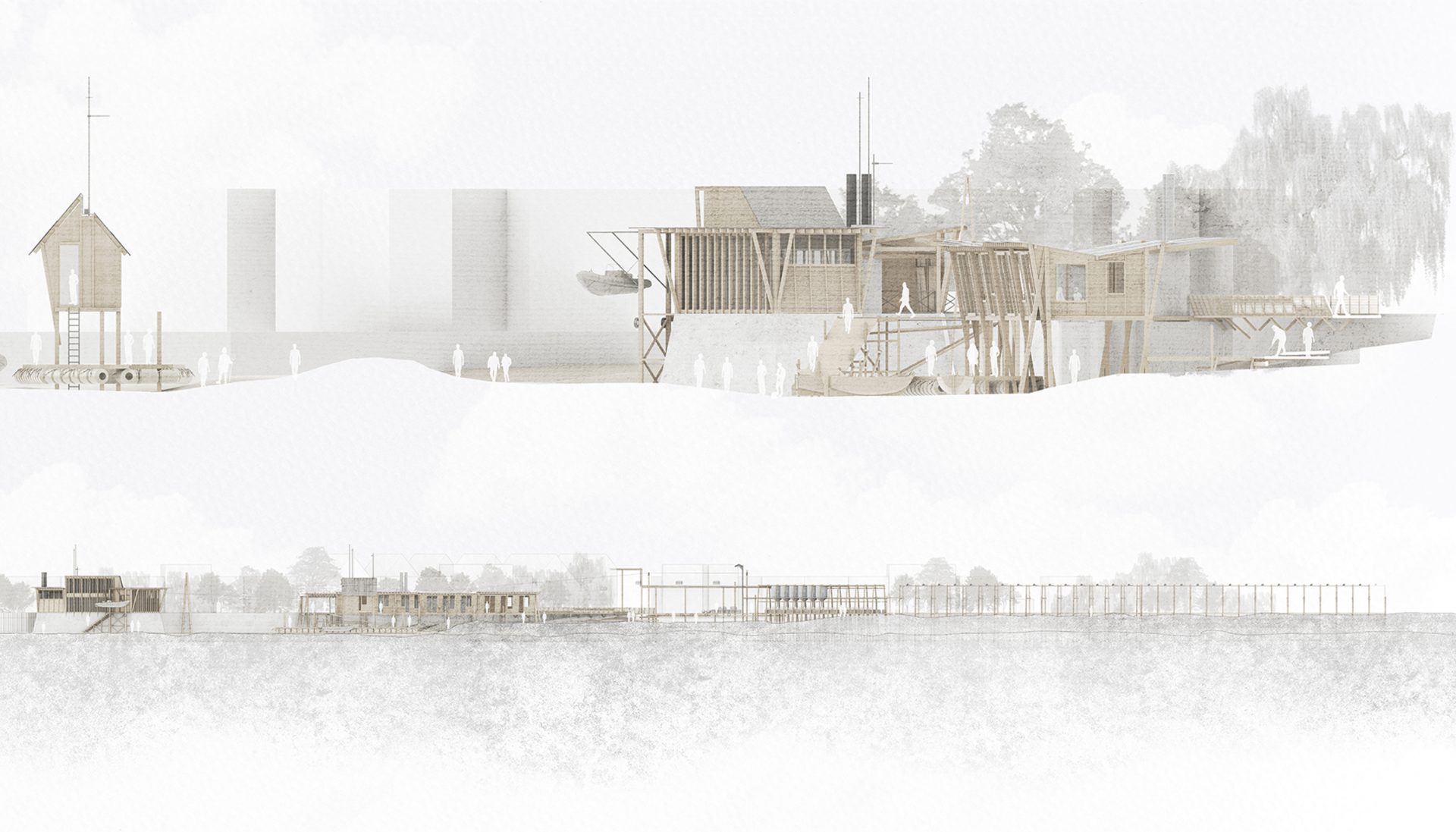 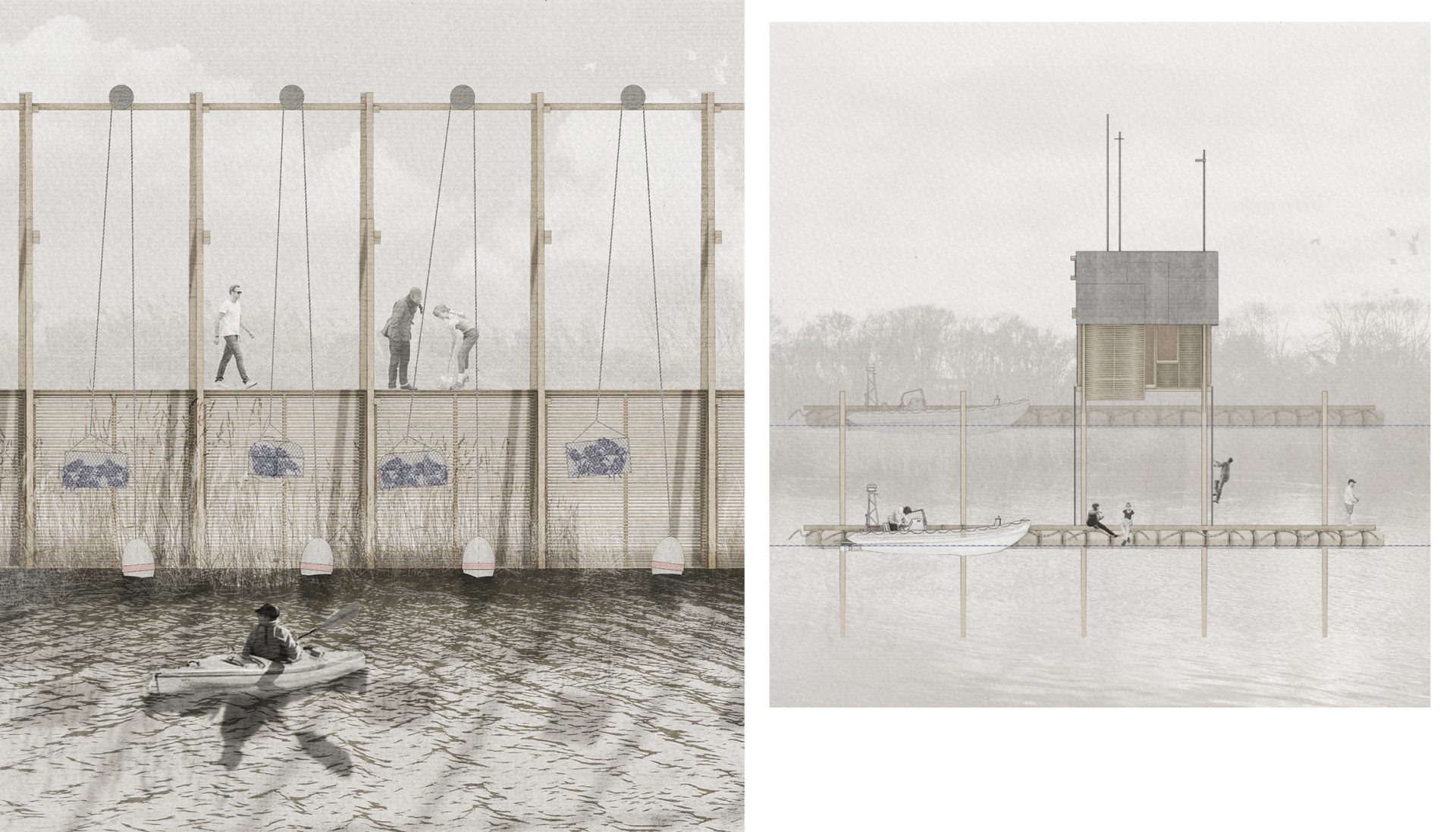 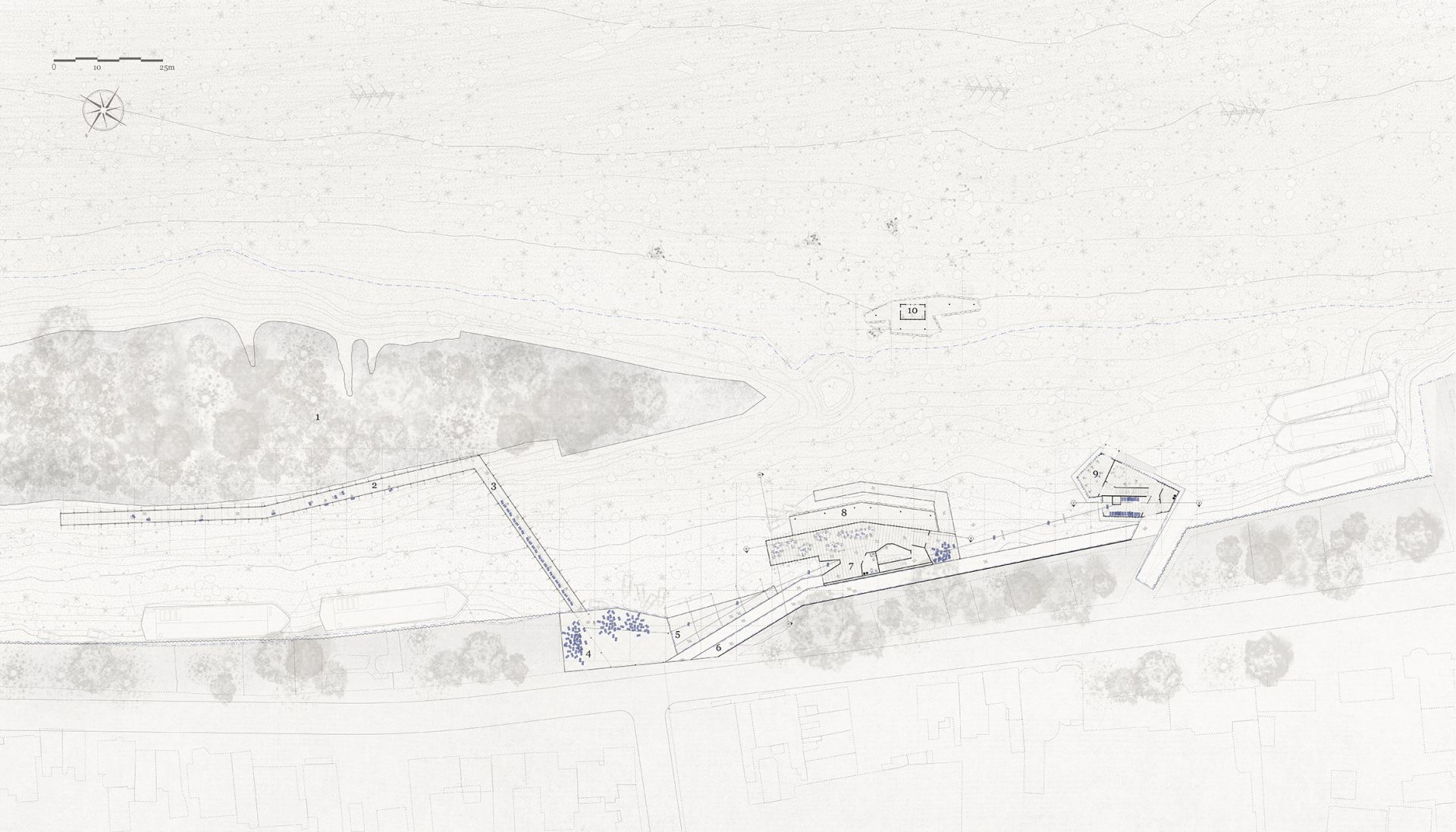 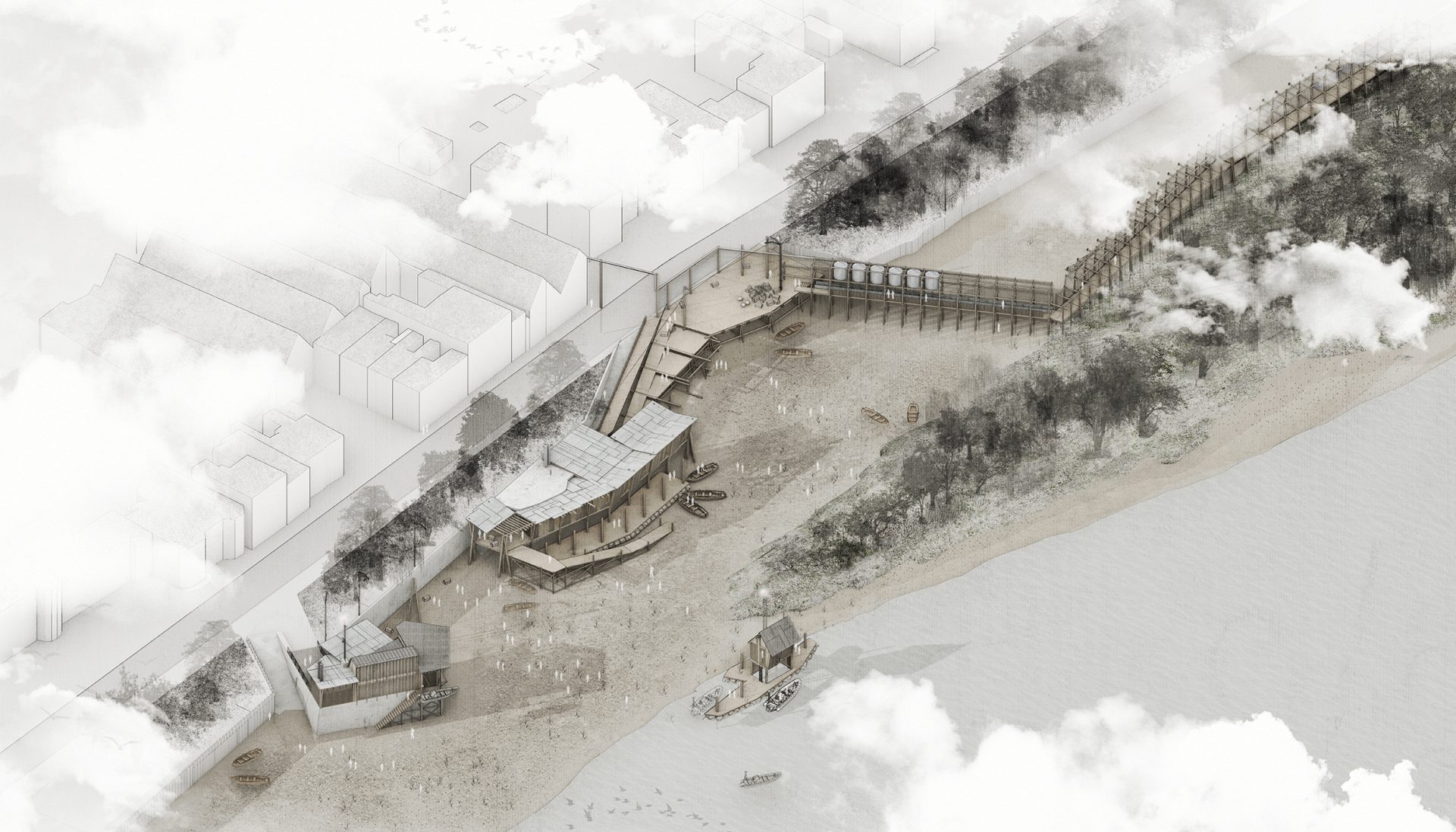 Explorations of The River Thames began a series of material experiments on the foreshore entitled ‘Aura of Place & Traces of Things’. Through this research by making, texture and context were combined to present unique artefacts influenced by their inhabitation of the riverbed. Emphasising the richness of The Thames, further investigation was carried out to understand how the river could be utilised to produce a more Versatile London. The Thames Mitten Crab Fishery revives and reinstates The River Thames by introducing industrial and civic activity at the Chiswick Eyot riverside. Confronting the ecological issues caused by the invasive Chinese Mitten Crab, the project enables local people to harvest the crabs during their migration upriver. ‘The catch’ travels across the site encountering the washing bridge, kitchen, eatery and finally, the research facility where the long-chain polymer, Chitin is extracted from the remaining shells and used to produce bio-plastic and concrete. The richness of the river has been expressed through delicate intervention, aiming to introduce the low-tide foreshore as an expansive public space and revealing the river at the heart of the city.