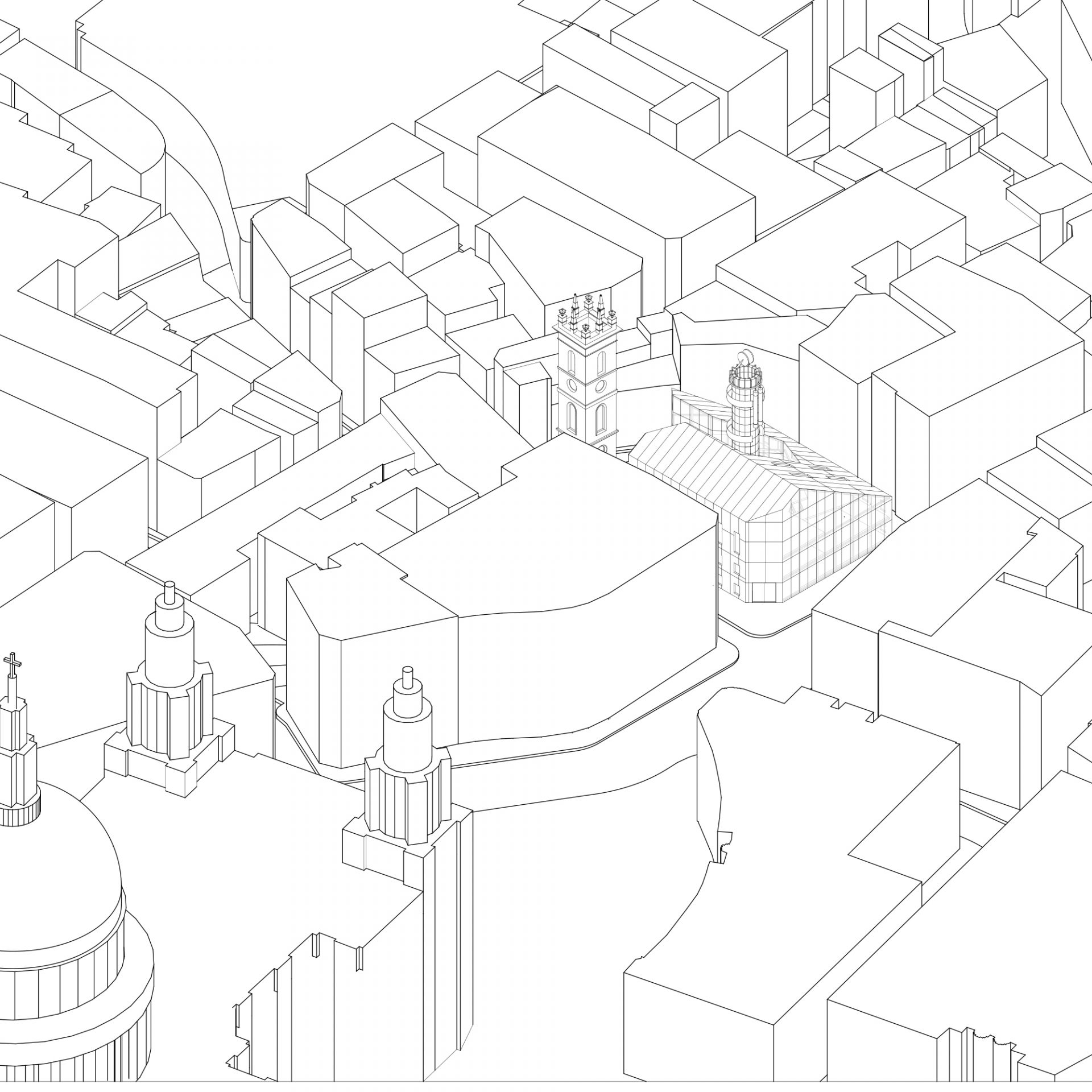 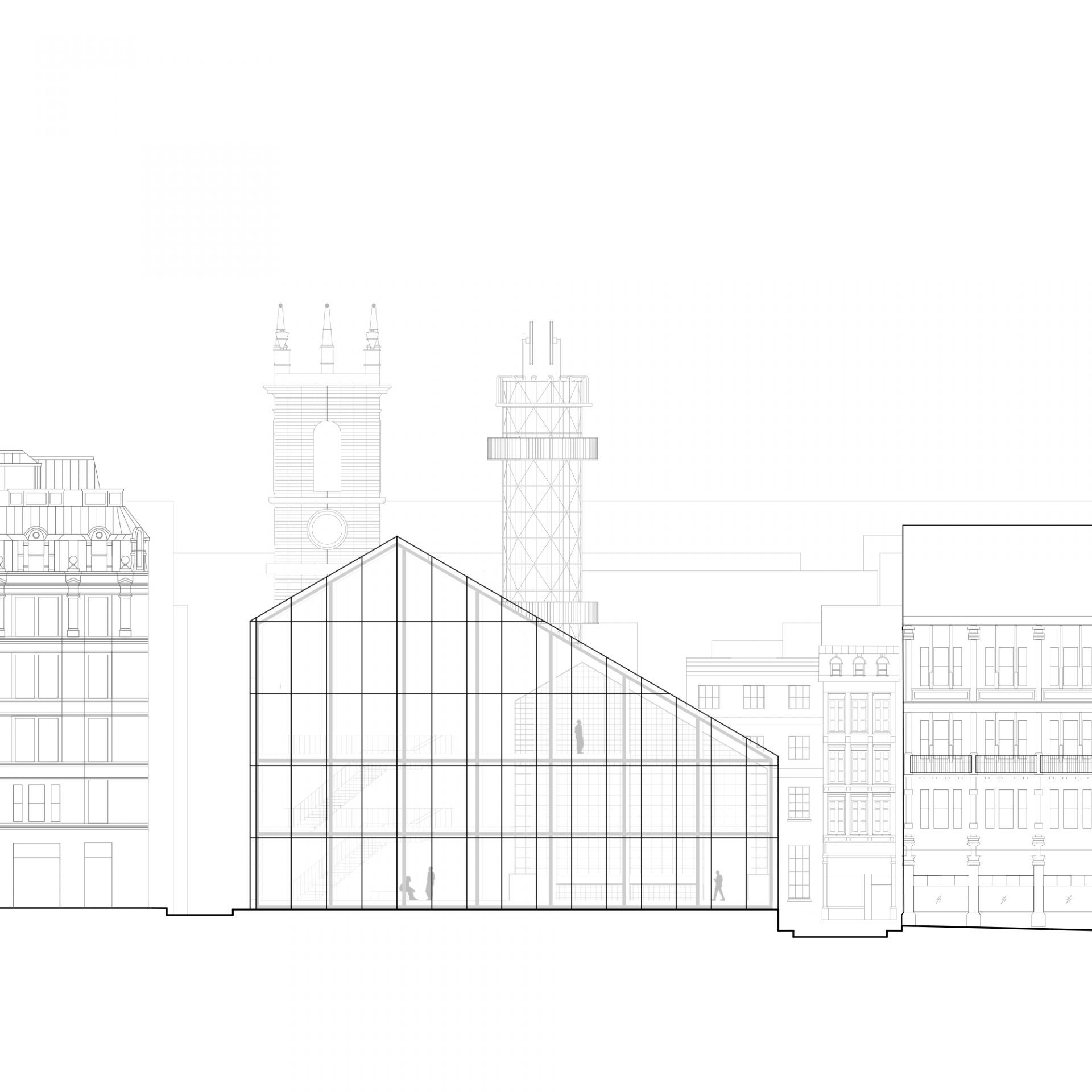 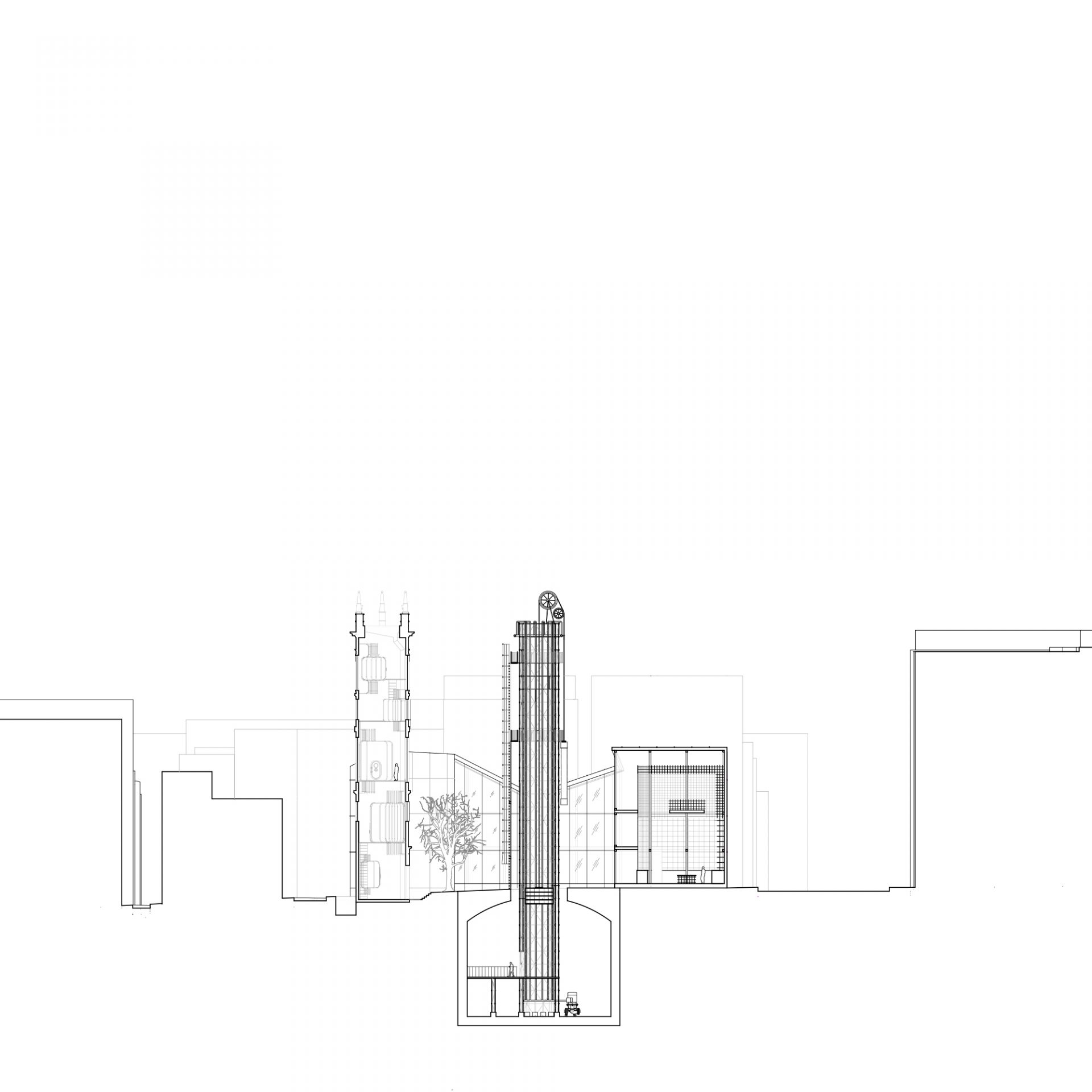 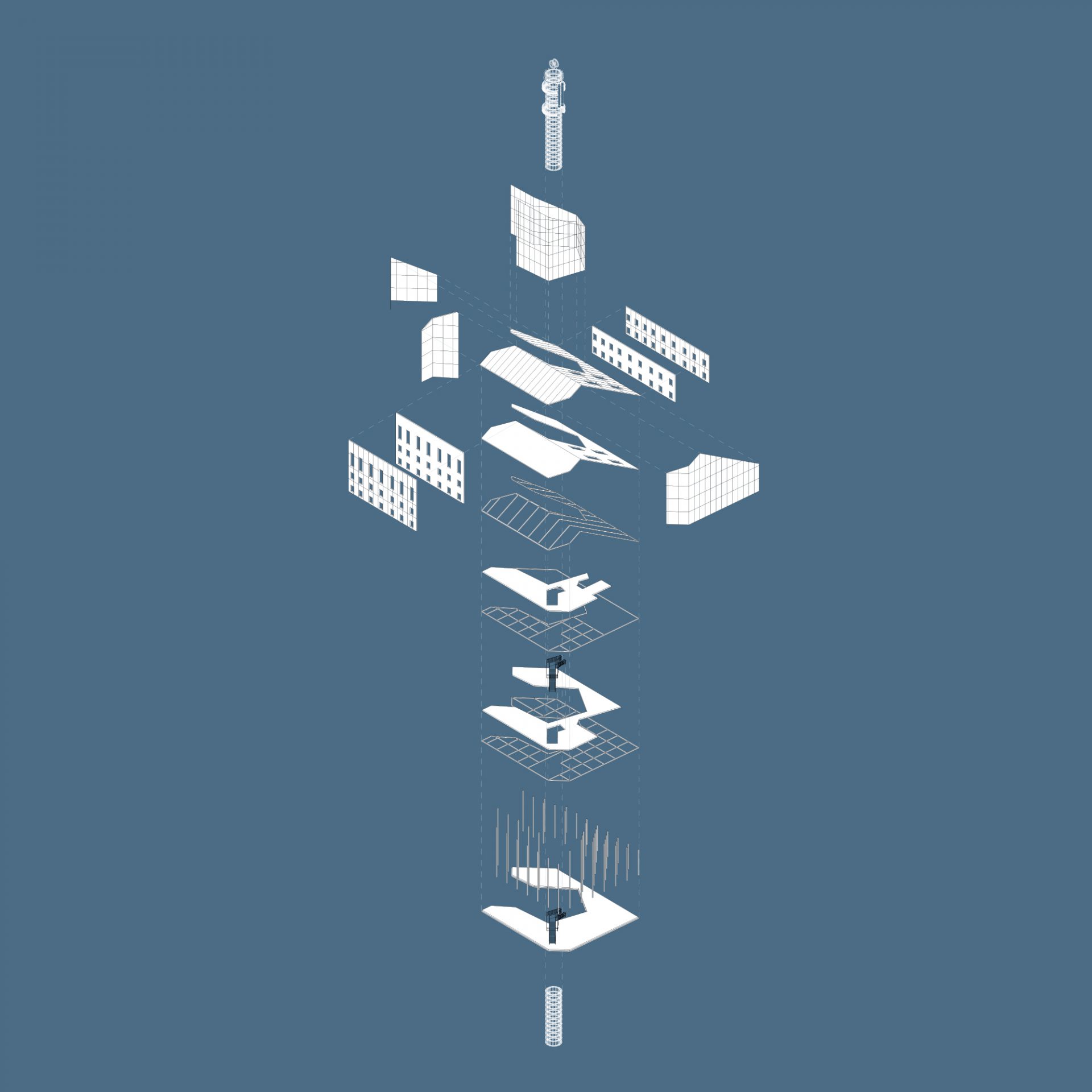 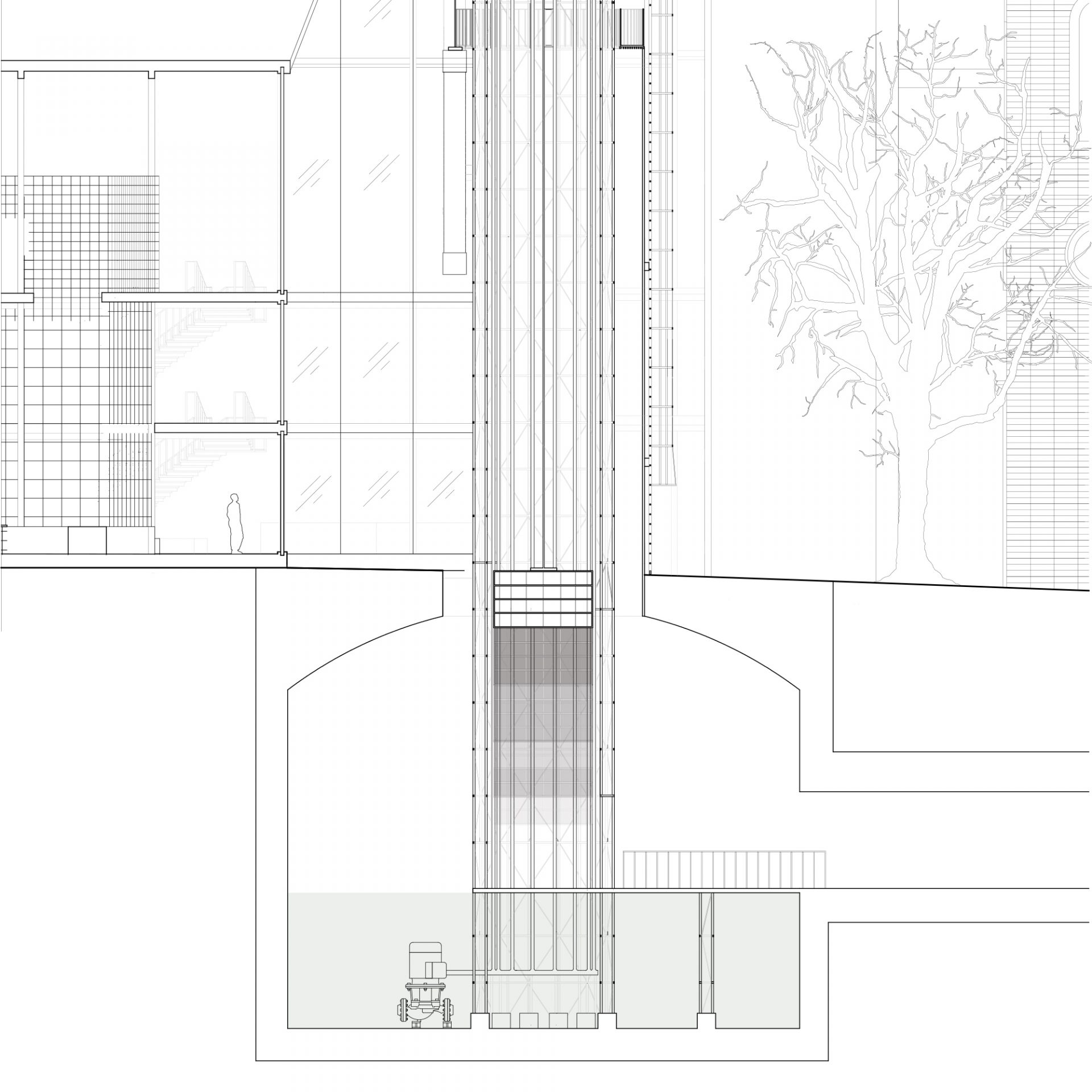 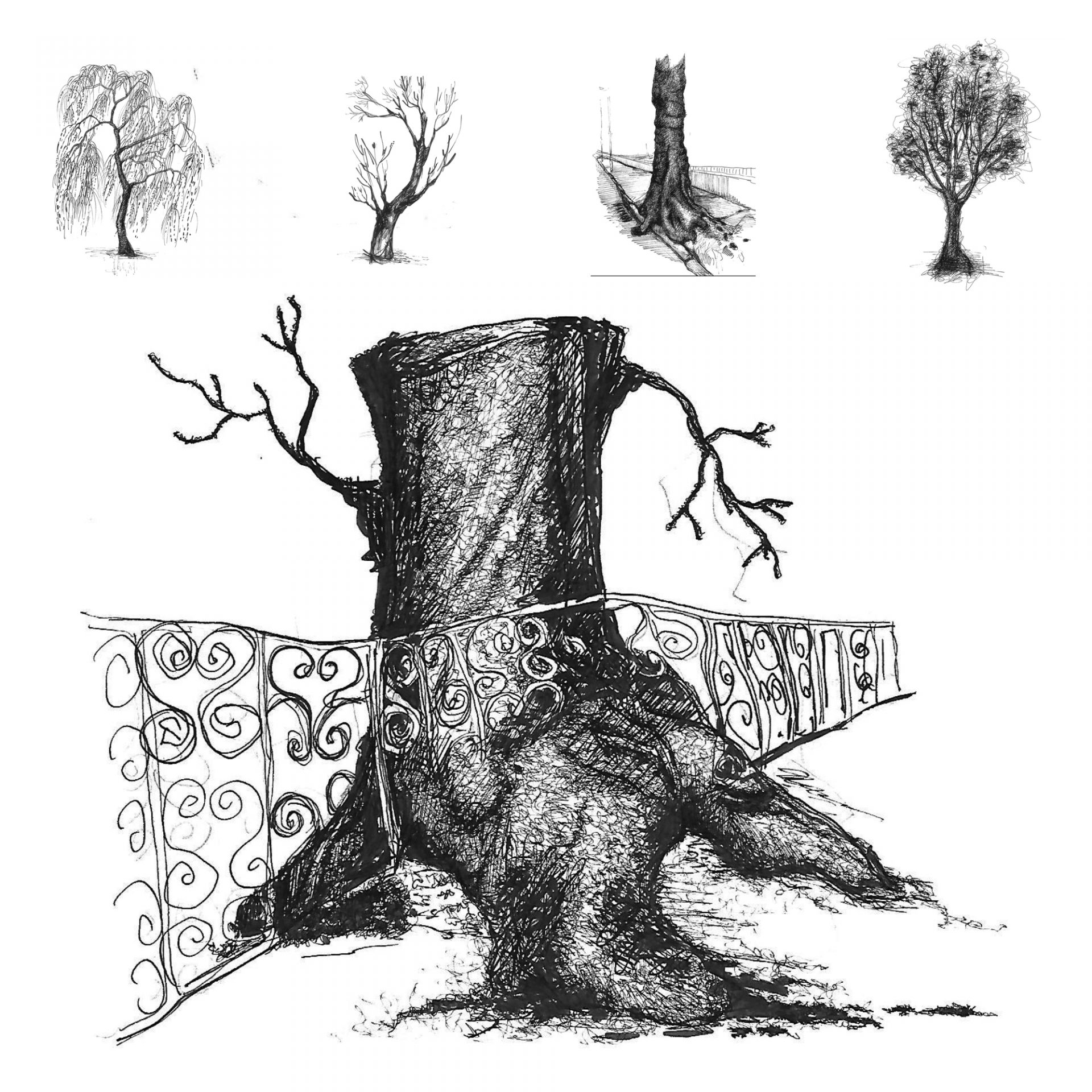 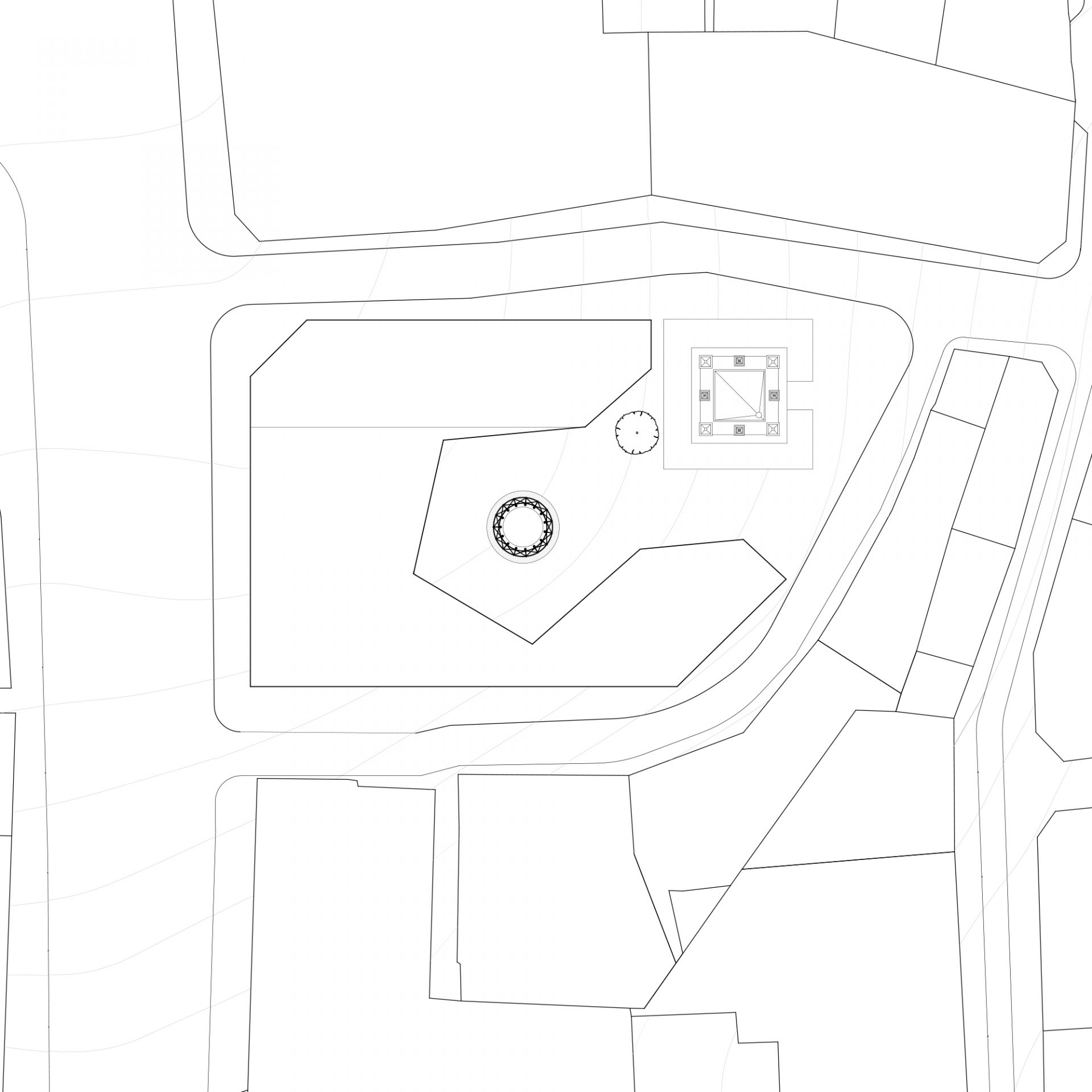 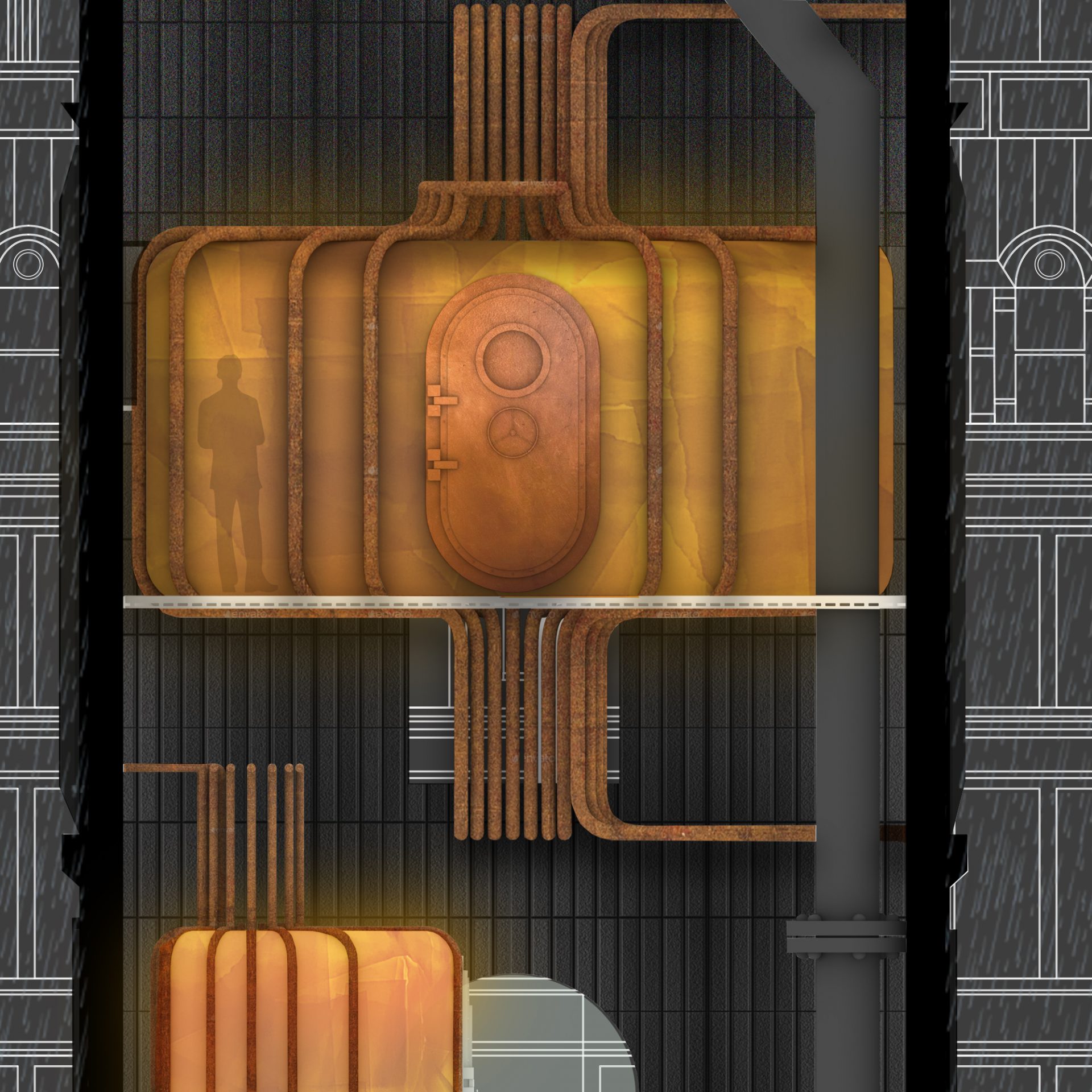 THE SCHOOL OF RESURRECTION

Russian philosopher Nikolai Federov advocated for radical life extension, physical immortality and resurrection of the dead. He believed that when this achieved universal peace would be realized in the world. His theory has been the inspiration for my proposal. The School of Resurrection is dedicated to researching the resurrection of the dead. Through scientific investigation, researchers will be venturing into a realm where only religion has previously ventured, offering the promise of eternal life, demonstrating human intelligence and the ability to control the cosmos, replacing previous beliefs of mystics and theists. The school is made of three distinct buildings, the Hydrologist House (a private living space for Pierre Perrault. A series of capsules accessed through ladders and designed to accommodate different living activities) the Resurrection Tower and the Exploration Laboratories. The laboratories are constructed of a glulam frame, clad in a zinc and polycarbonate skin. At the centre of the building is an open courtyard where the Resurrection Tower and a solitary tree are situated. The Resurrection Tower stands as a lattice steel structure that starts underground in the cistern cavern and penetrates through the surface, rising above the Exploration Laboratories. Through a water-pump system, stored bodies are able to rise through the tower in a symbolic-prophetic act of resurrection.