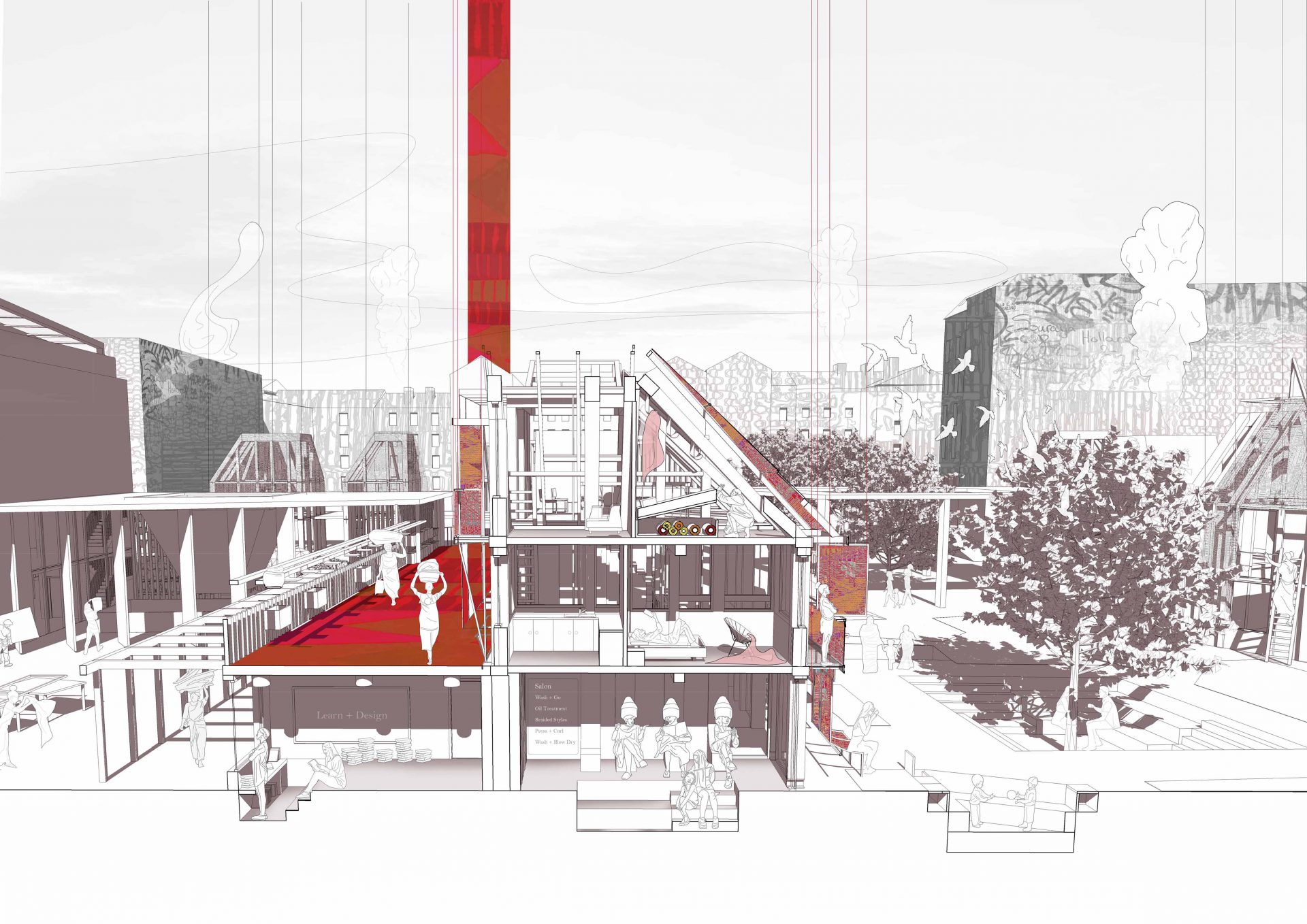 Varsha Raji: The Ruin as a Garden 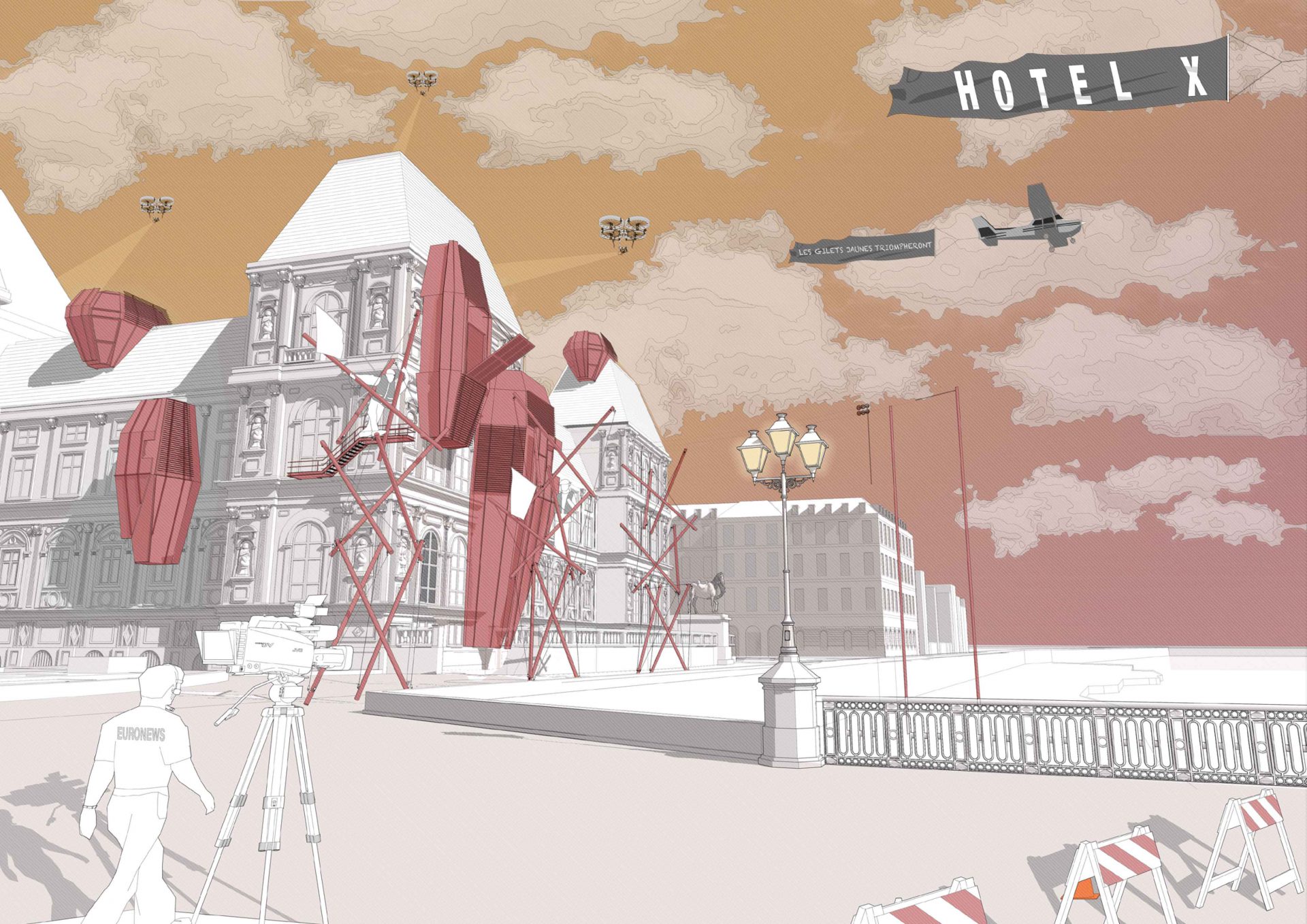 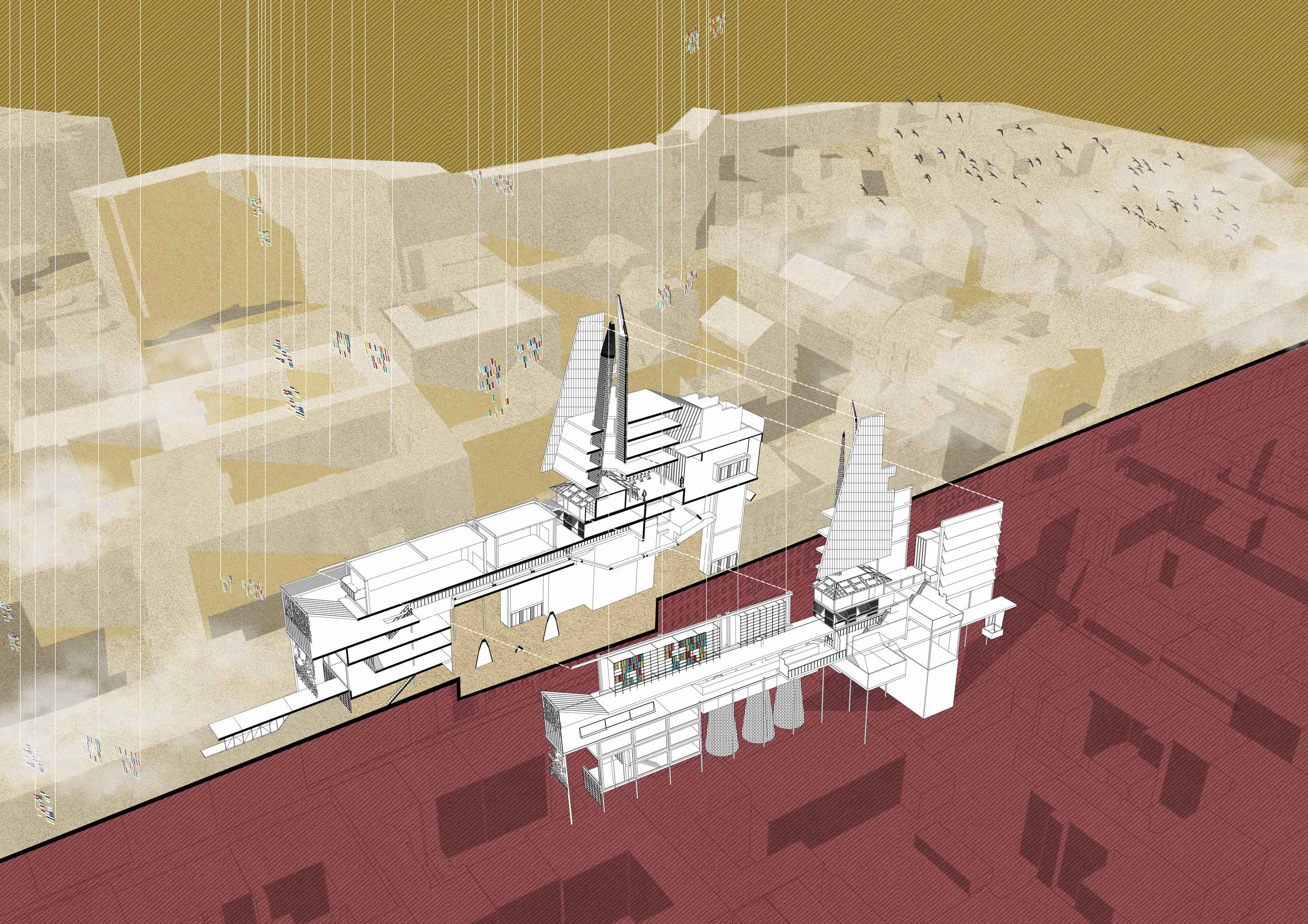 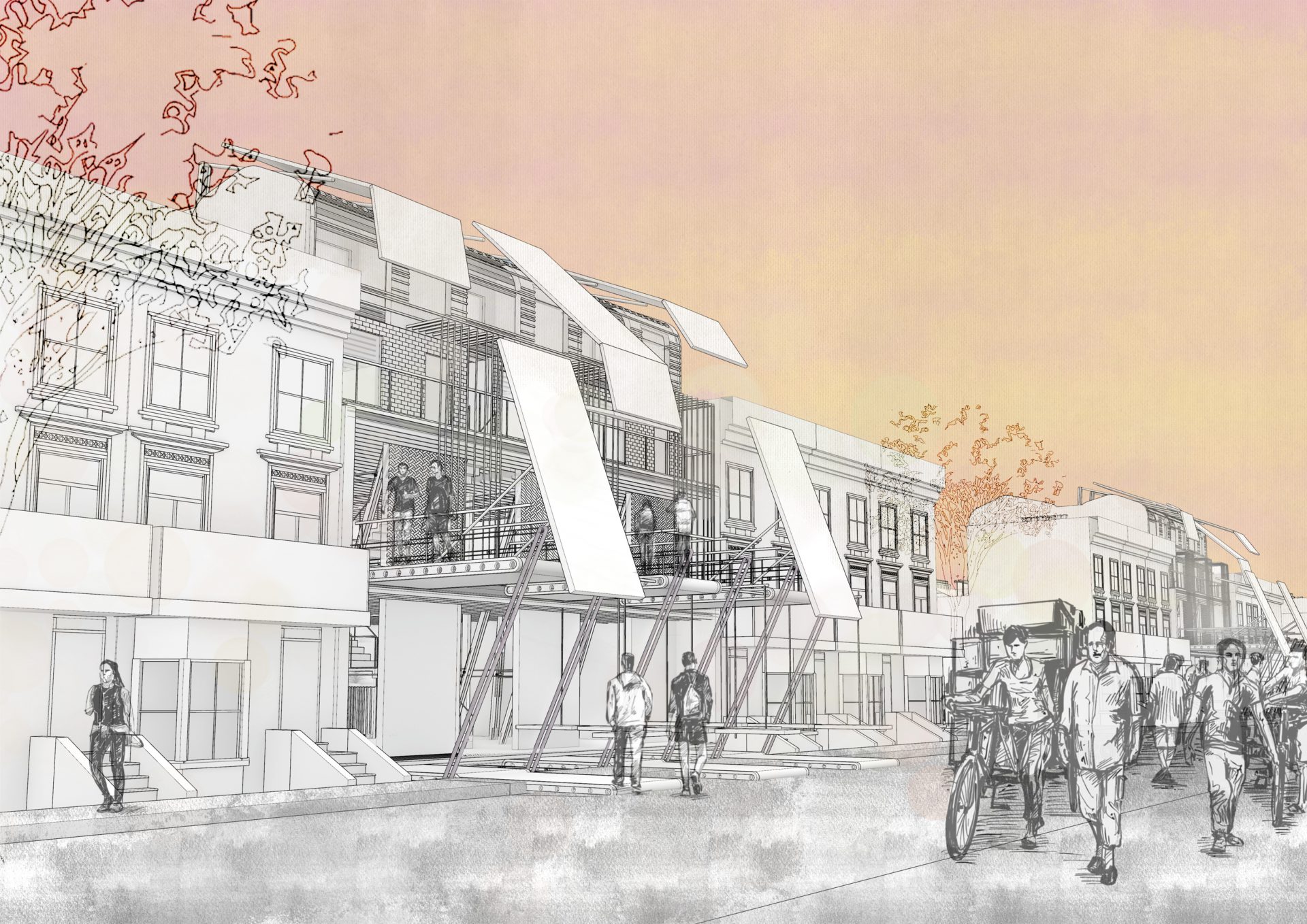 Nasser Golzari and Yara Sharif are award winning architects and academics with an interest in design as a mean to facilitate and create resilient communities. Combining research with design their work runs parallel between their architectural practice NG Architects and their Design Studio DS22 at the University of Westminster. Golzari and Sharif has won a number of prestigious awards including the 2013 Agha Khan Award, 2014 Holcim Award for Sustainable Construction, 2013, 2016 RIBA President’s Award for Research.
The way they run the studio is very similar to how they run the practice with a combination between design, drawings, testing and making.

This year, DS22 tried to radically rethink our cities and our way of living beyond the limitations of our private homes. We wanted to critique how work invaded our home and how the myth of ‘comfort’ resulted in a shrink and squeeze of the collective space in favour of the private. We explored Resilient Collectives to challenge the status of our current isolation and disconnection from our surrounding. We interrogated new models of inhabiting the city while promoting solidarity, participation and collective act. Models that start from home and expand to include the street, the neighbourhood and the ‘invisible other’. While Covid-19 has exposed the current absurdities, it equally opened up possibilities to re-read and re-inhabit our cities with a new perspective. The lockdown has made our streets, neighbourhoods and workspaces – ‘voids’ open for reinterpretation, available for re-appropriation and change. Equally, the return of the birds, children reclaiming the streets and the sense of solidarity that emerged, all suggest that the change for a better world can be possible if there is a collective act and a will for change. The studio started with imaginary scenarios to exaggerate the Shrinking Cities of London, Berlin and Paris. These later lead to the main design project where the students reconstructed their architectural narratives for collectives. 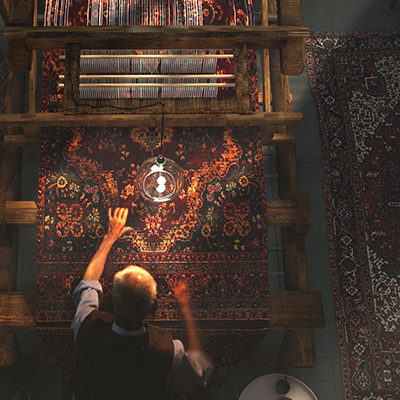 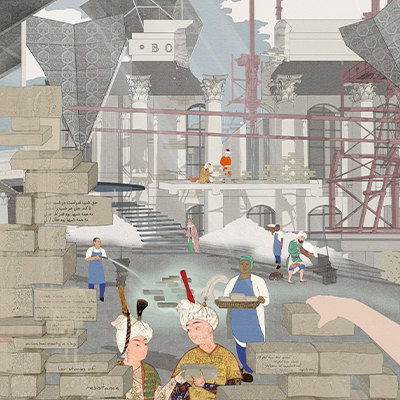 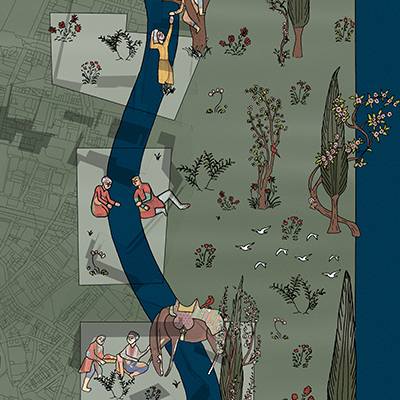 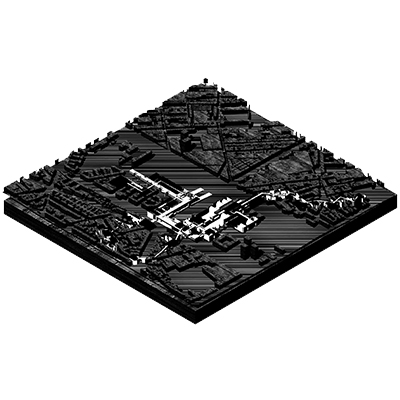 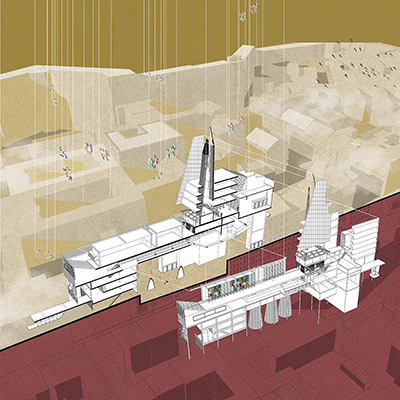 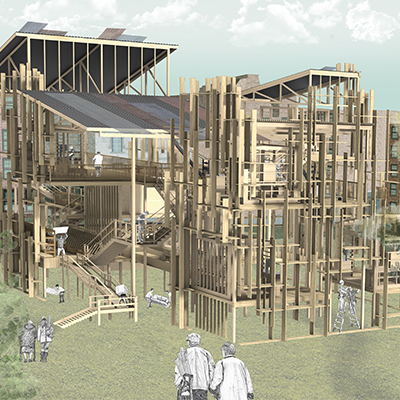 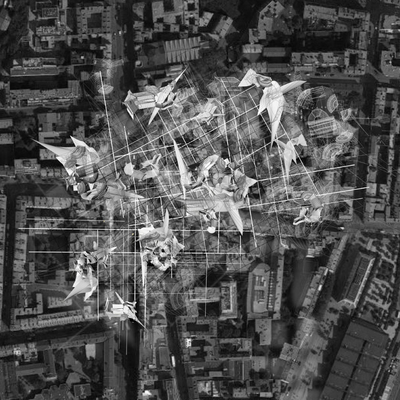 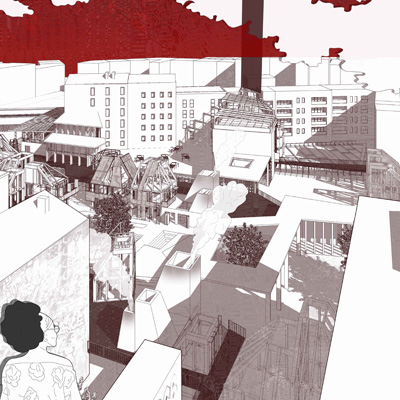 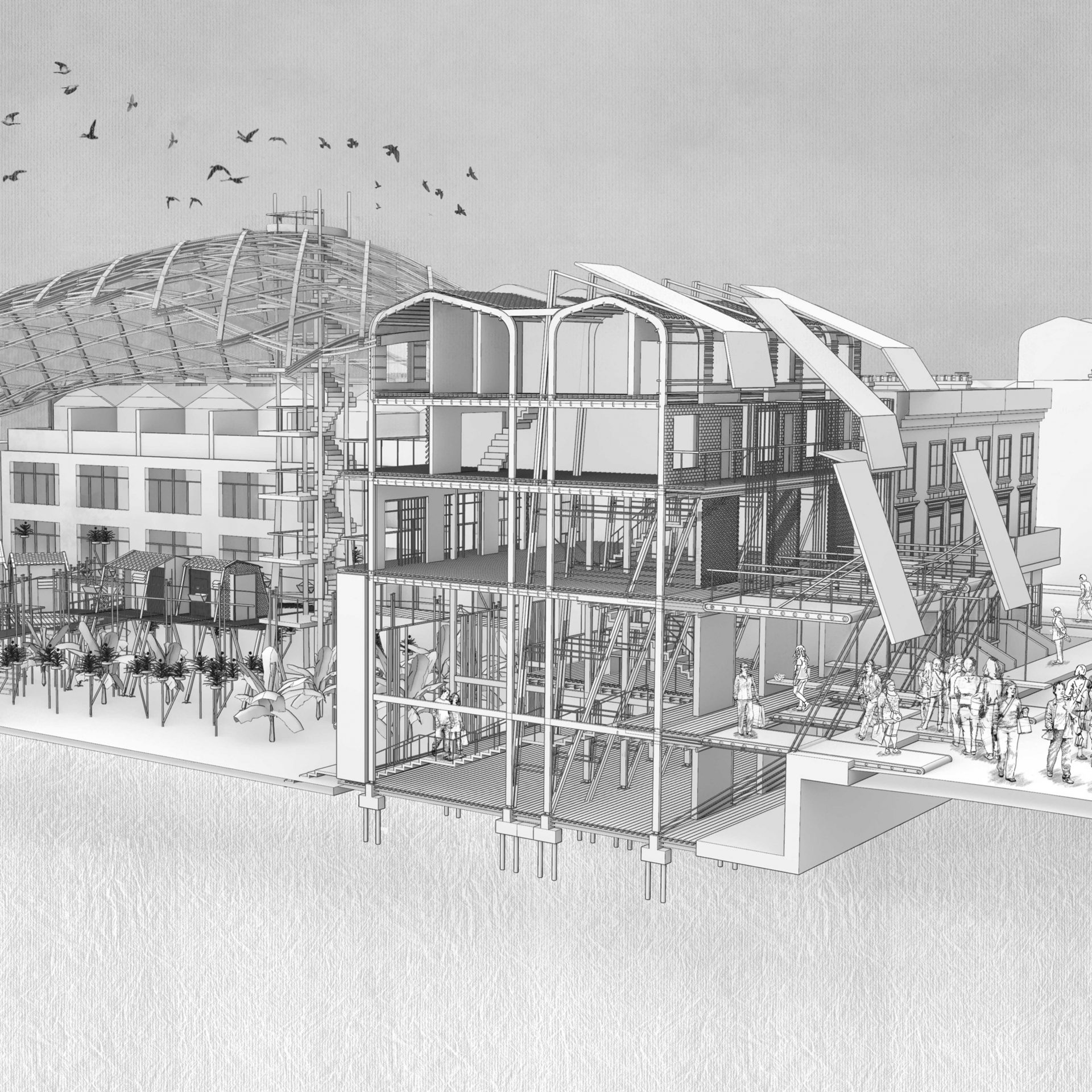 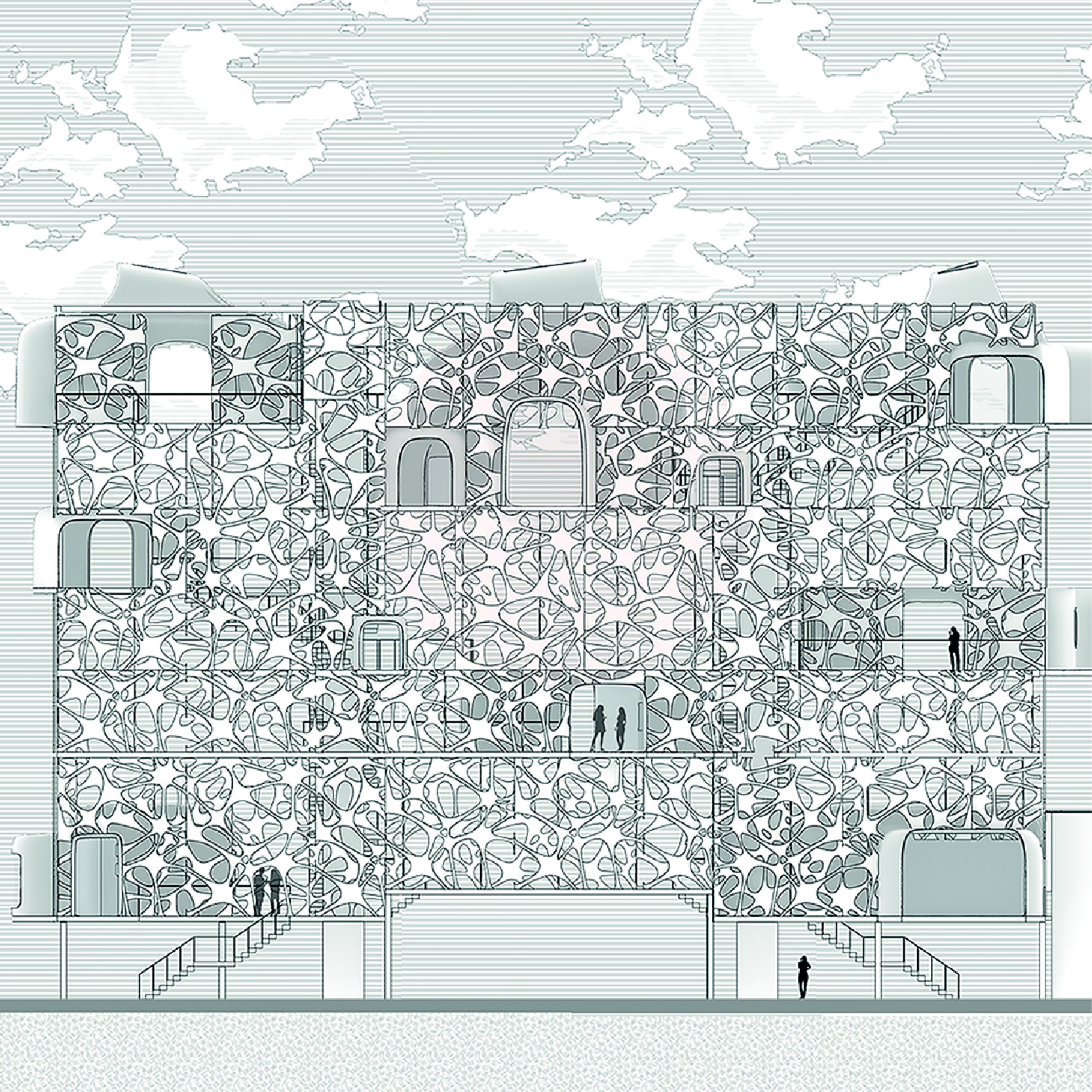 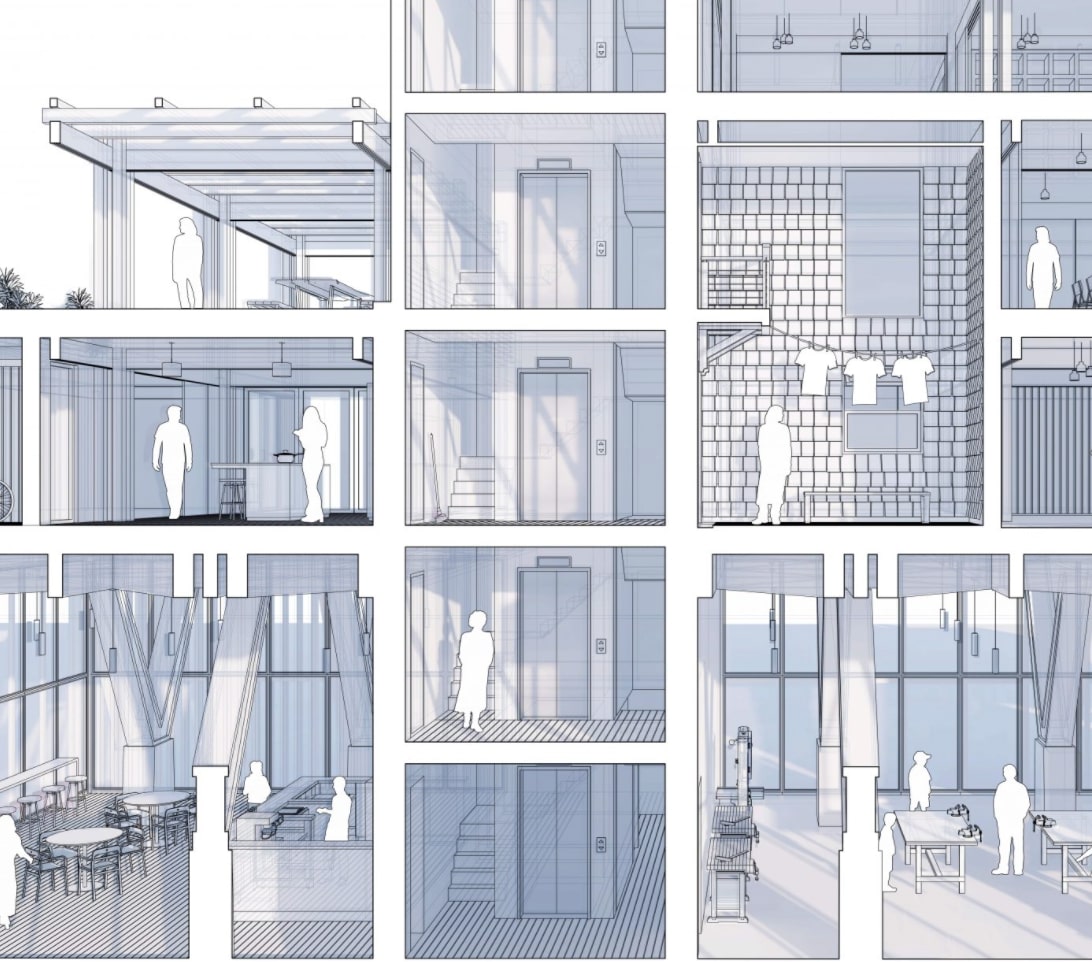 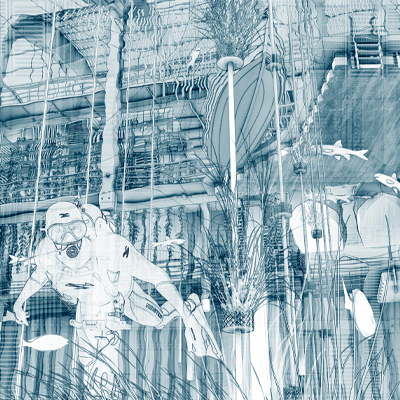 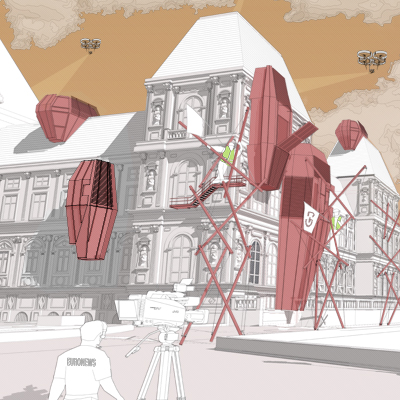