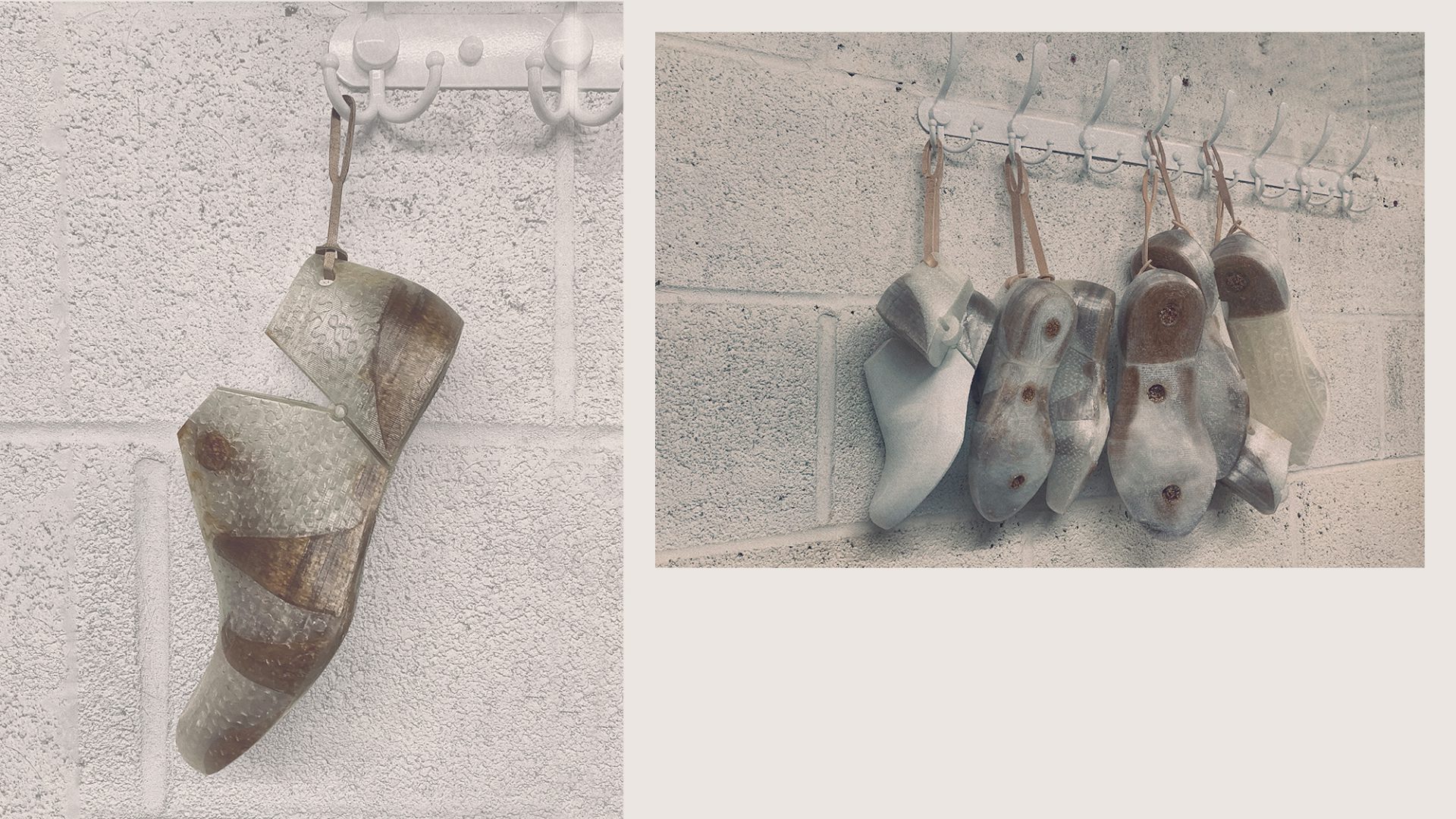 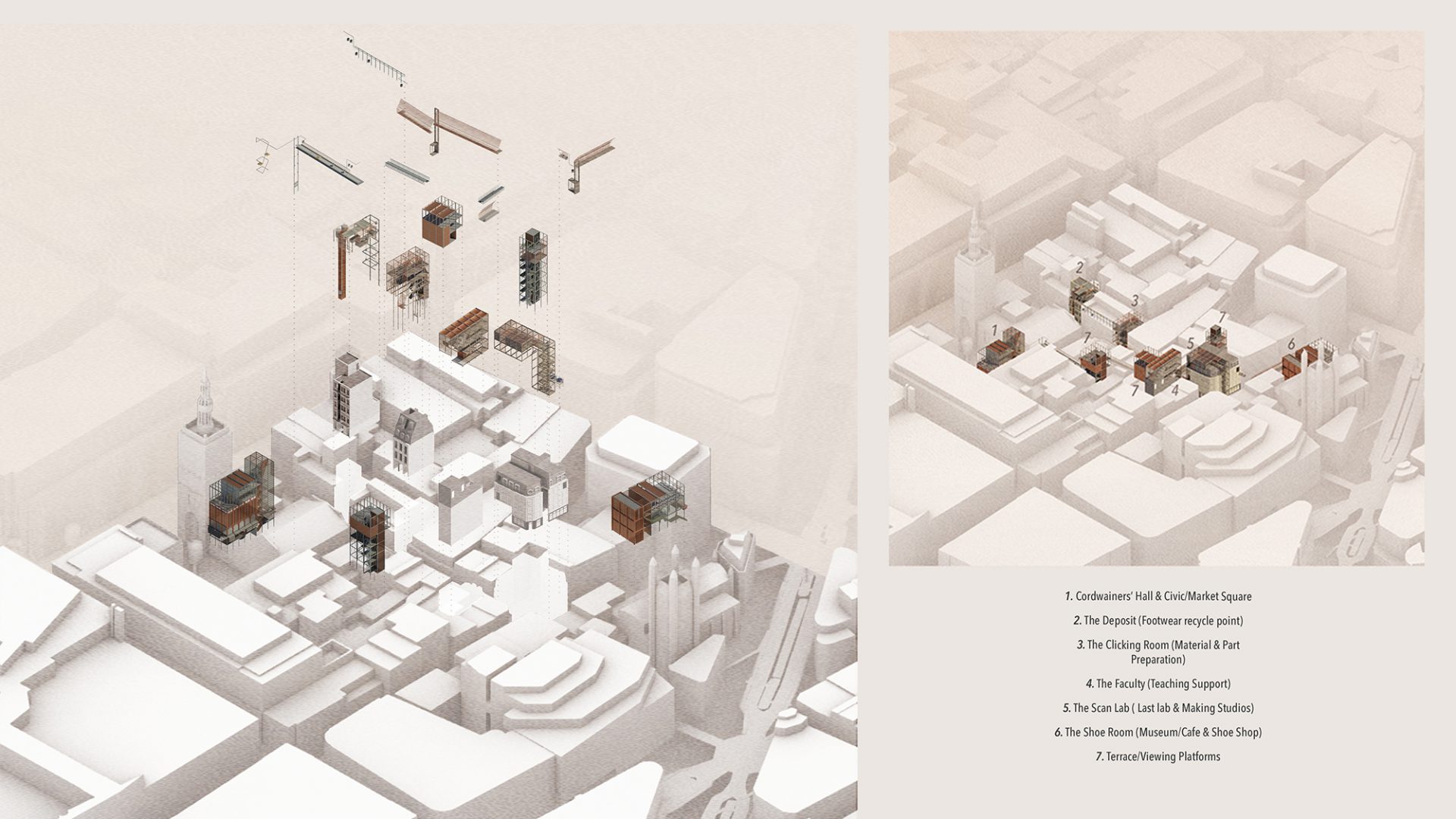 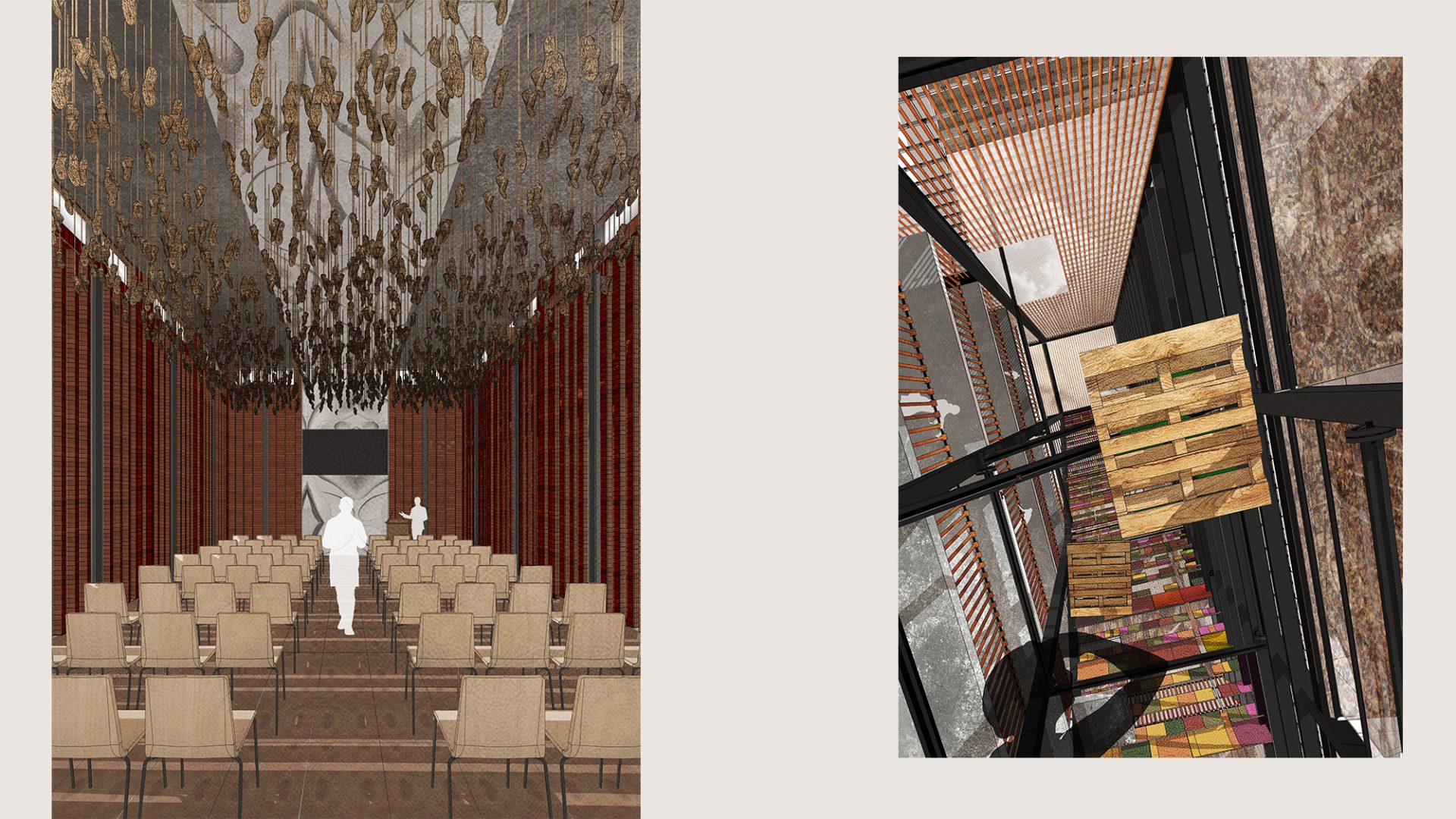 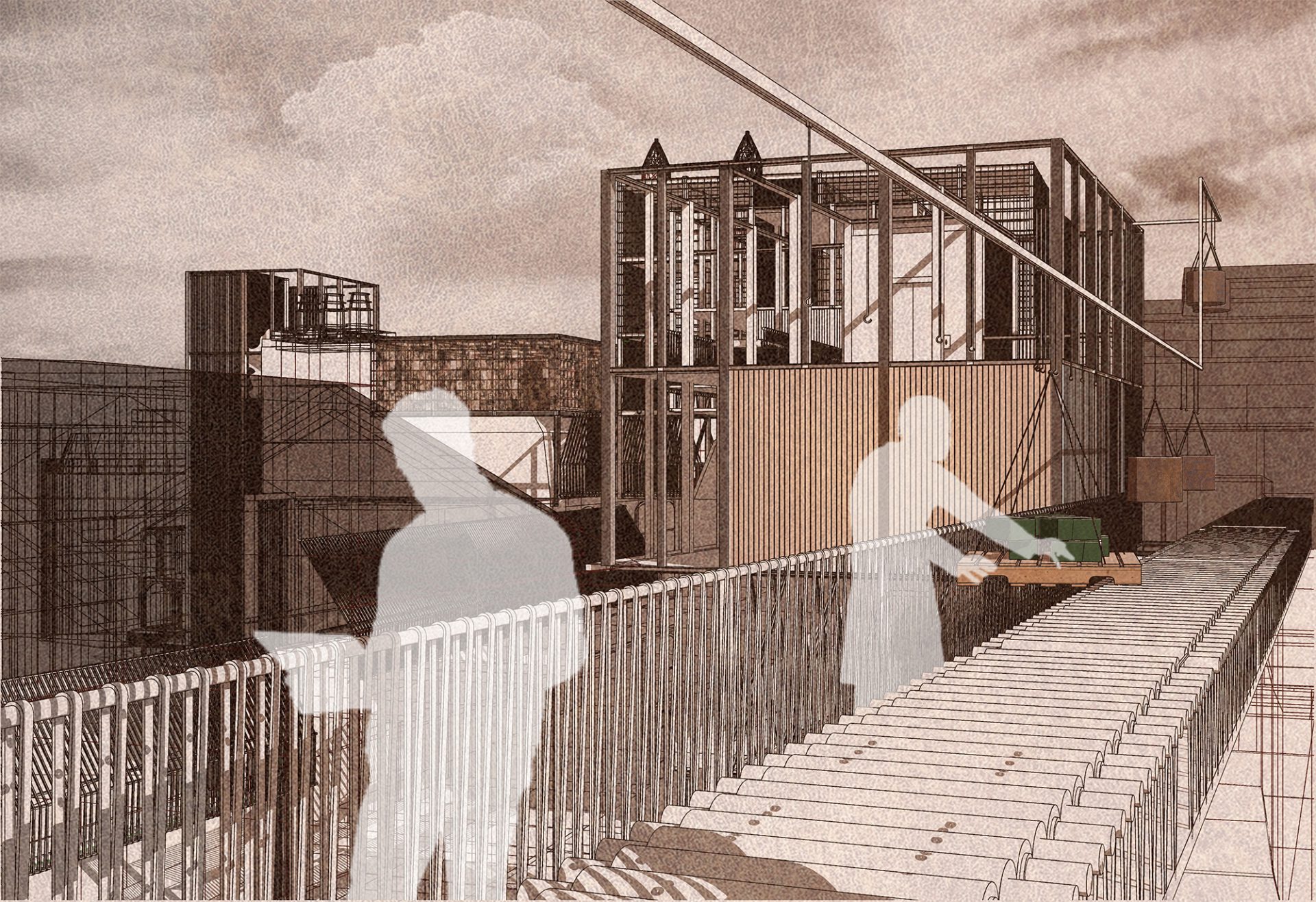 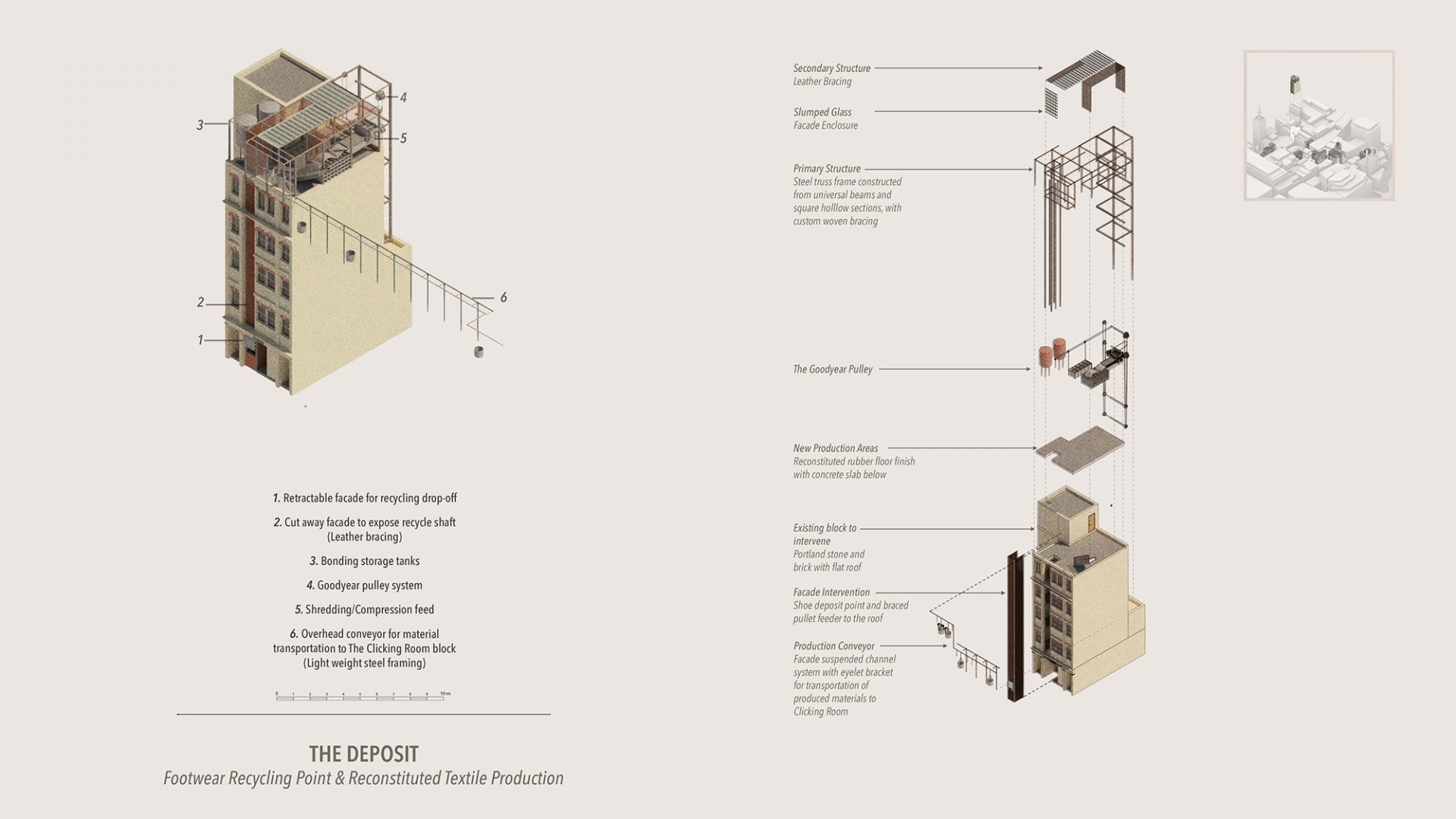 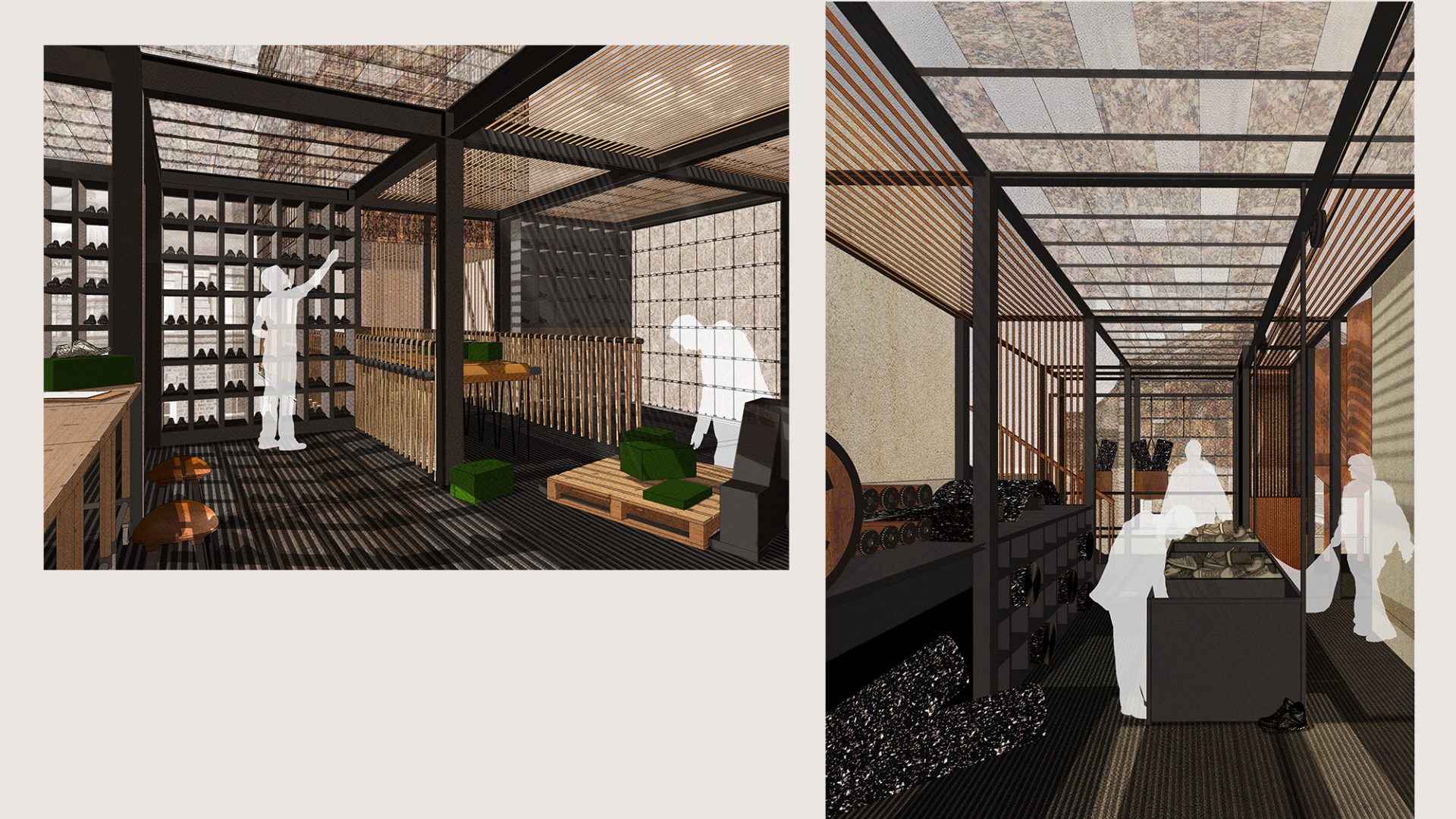 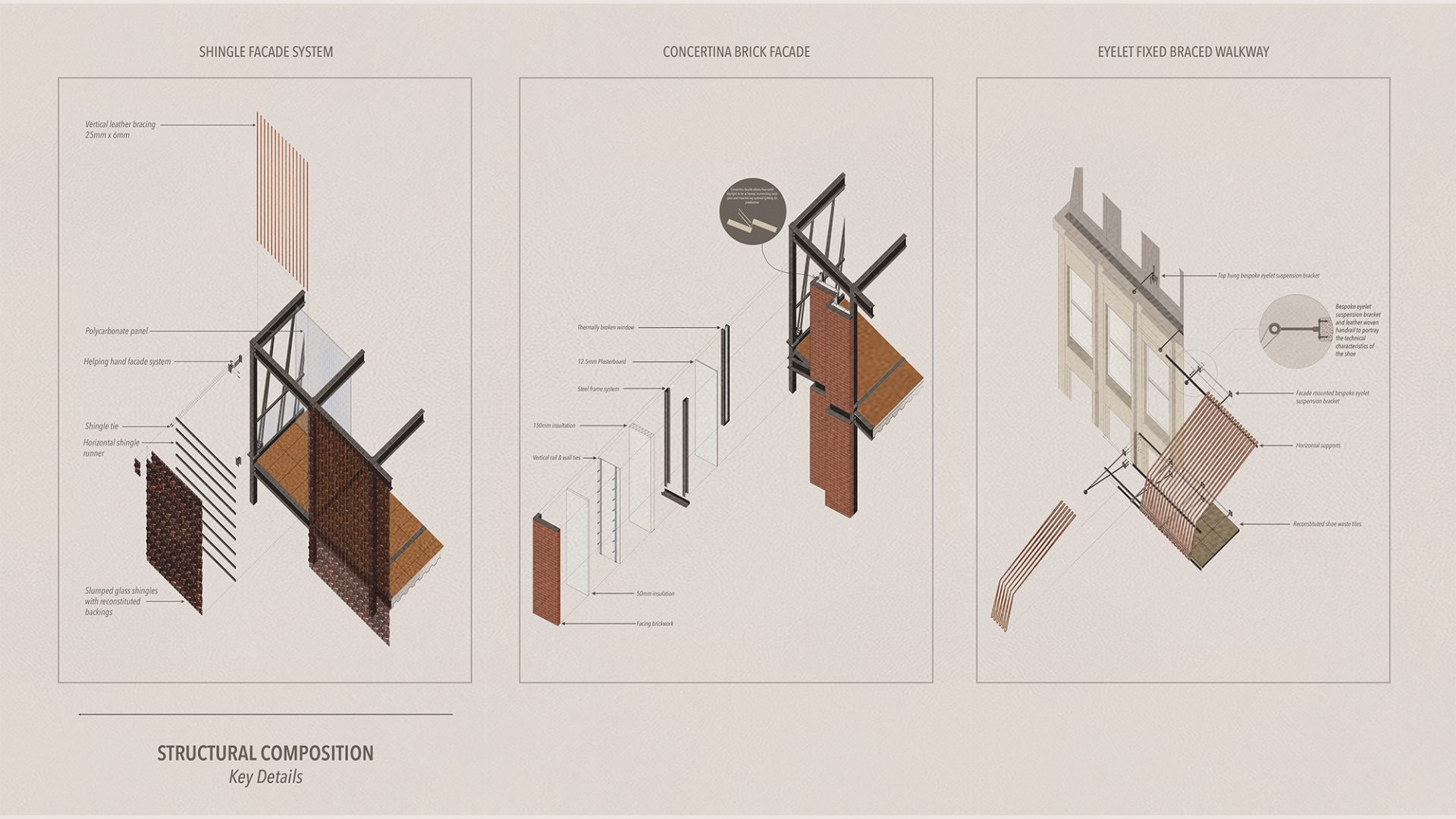 ‘The Lasting Impression’ sought to reinvent the production of the wooden shoe last through the utilisation of contemporary materials and methods of production. Taking inspiration from the theme of ‘Vacating the City’ the intervention aimed to propose a deployable technique which allowed for adequate foot measurements to be collected from any location, and later translated into a readily available 3d representation, for high quality, bespoke shoe production. Forming the modern last developed a novel procedure: First using photogrammetry to digitally represent the client’s foot, before manipulating the design for footwear appropriation, taking into account the necessity for areas requiring greater reinforcement in order to be adequate for shoe production. The result being a hybrid 3d printed, hand cast shoe last, influenced by the items traditional characteristics, with finishing touches being added manually, the end product being an amalgamation of digital and hand-crafted methods. ‘The Cordwainers' Consortium’ seeks to address the issues relating to the British footwear industry, in regards to its current decline and the environmental impacts relating to its current production methods. The project aims to explore how the craft can be reinstated through the utilisation of a technological-forward strategy, and how reintroducing production and manufacturing into the heart of the City can assist in reinstating a more inclusive civic realm in an area largely privatised. Examining the role of production in the City, The Cordwainers’ Consortium aims to provide the Cordwainers Ward and the City of London with a process driven platform that aims to act as a central hub for the British Shoe and Last making network, whilst also providing a place to promote versatile civic interaction between the local community, the artisans and governing bodies responsible for promoting and supporting the British shoemaking network. It will provide the Worshipful Company of Cordwainers with a permanent home that will facilitate in the future of their charitable works. The production line process will look at establishing a reinterpretation of traditional British shoemaking techniques whilst inheriting a digitalised, contemporary method of production. It aims to question whether we can create a process that allows for footwear manufacturing to be as readily available, fashionable & affordable as everyday ‘trend’ footwear, whilst utilising the quality and sustainability of traditional methods.