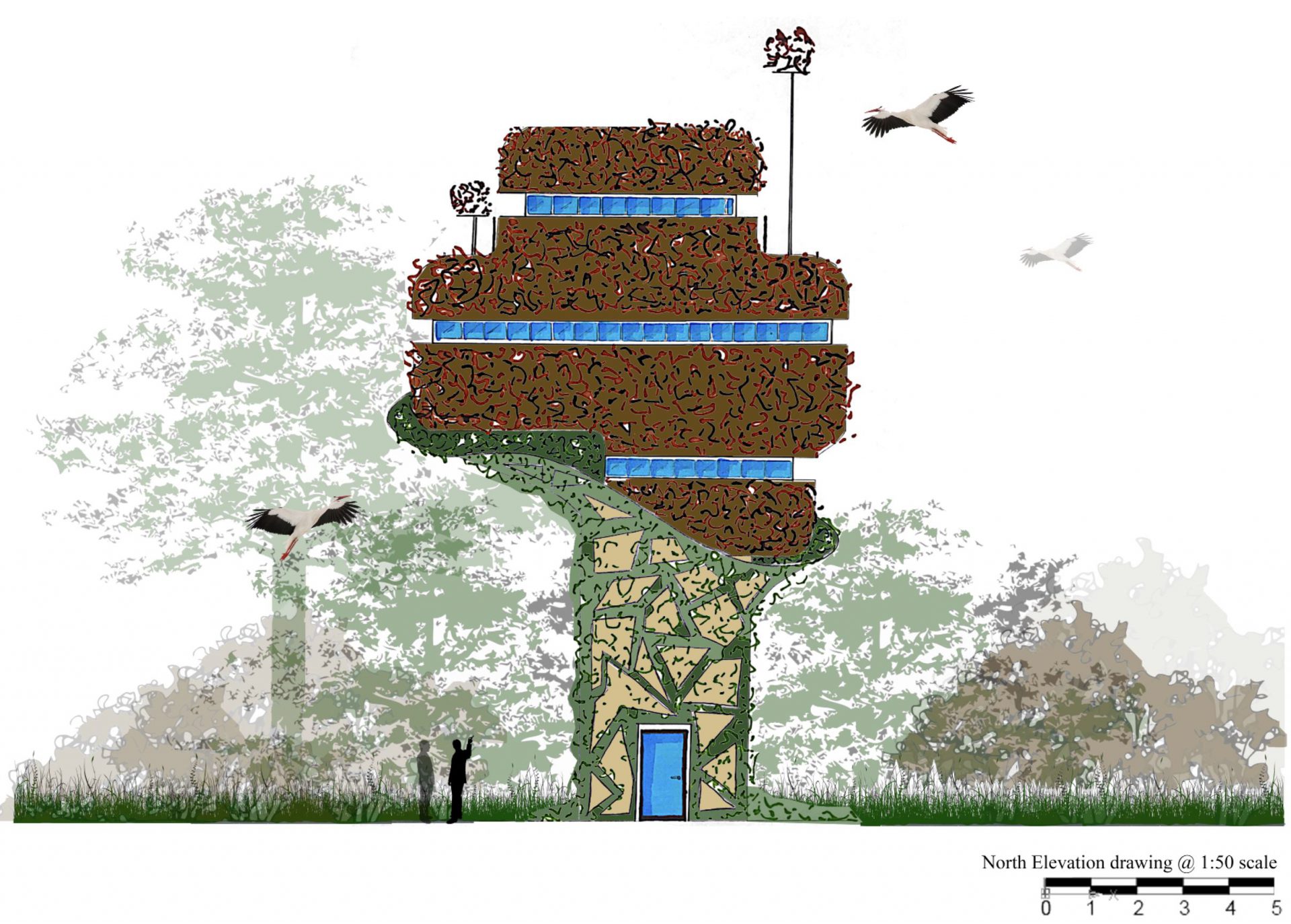 North Elevation of Living in a nest building 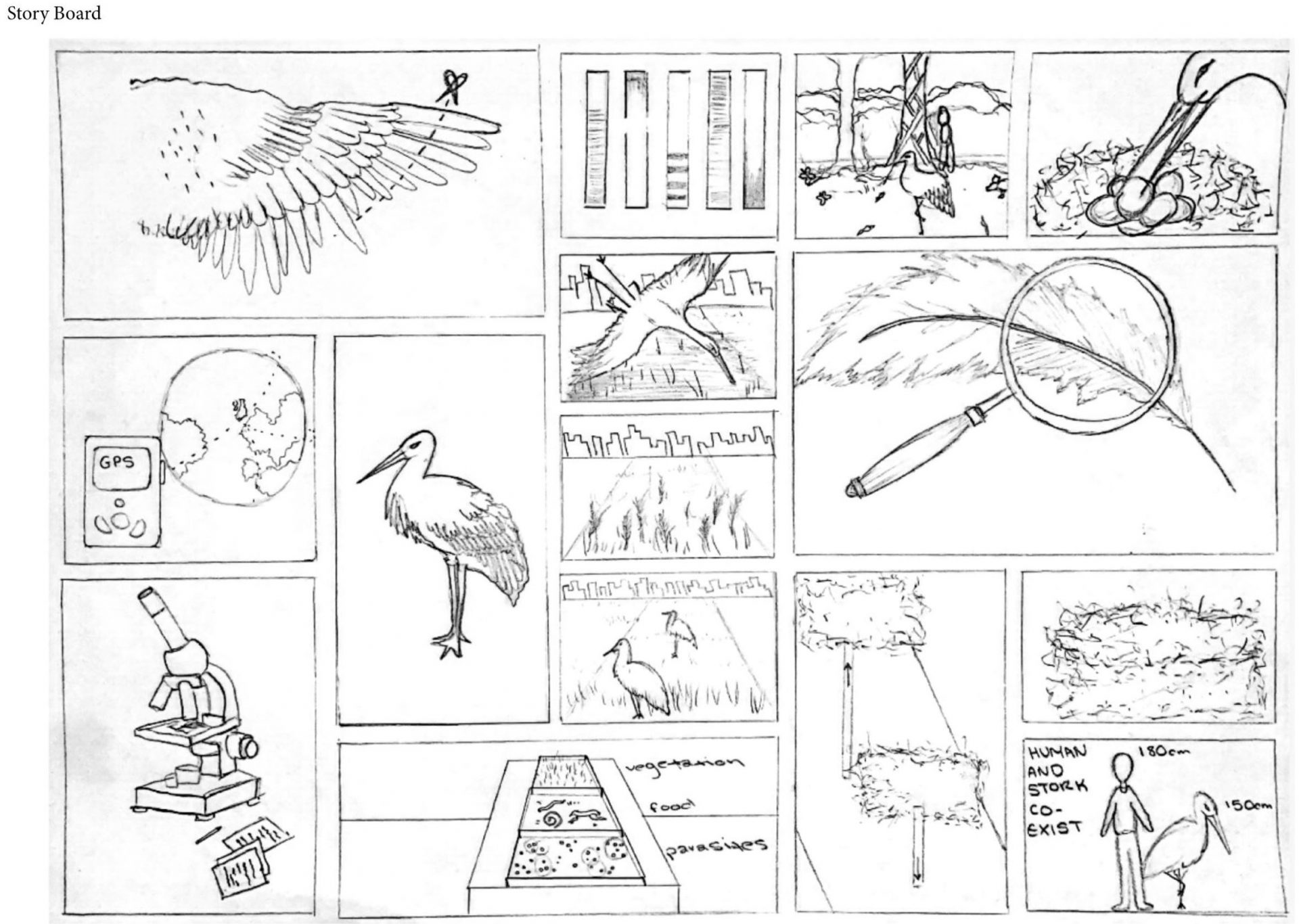 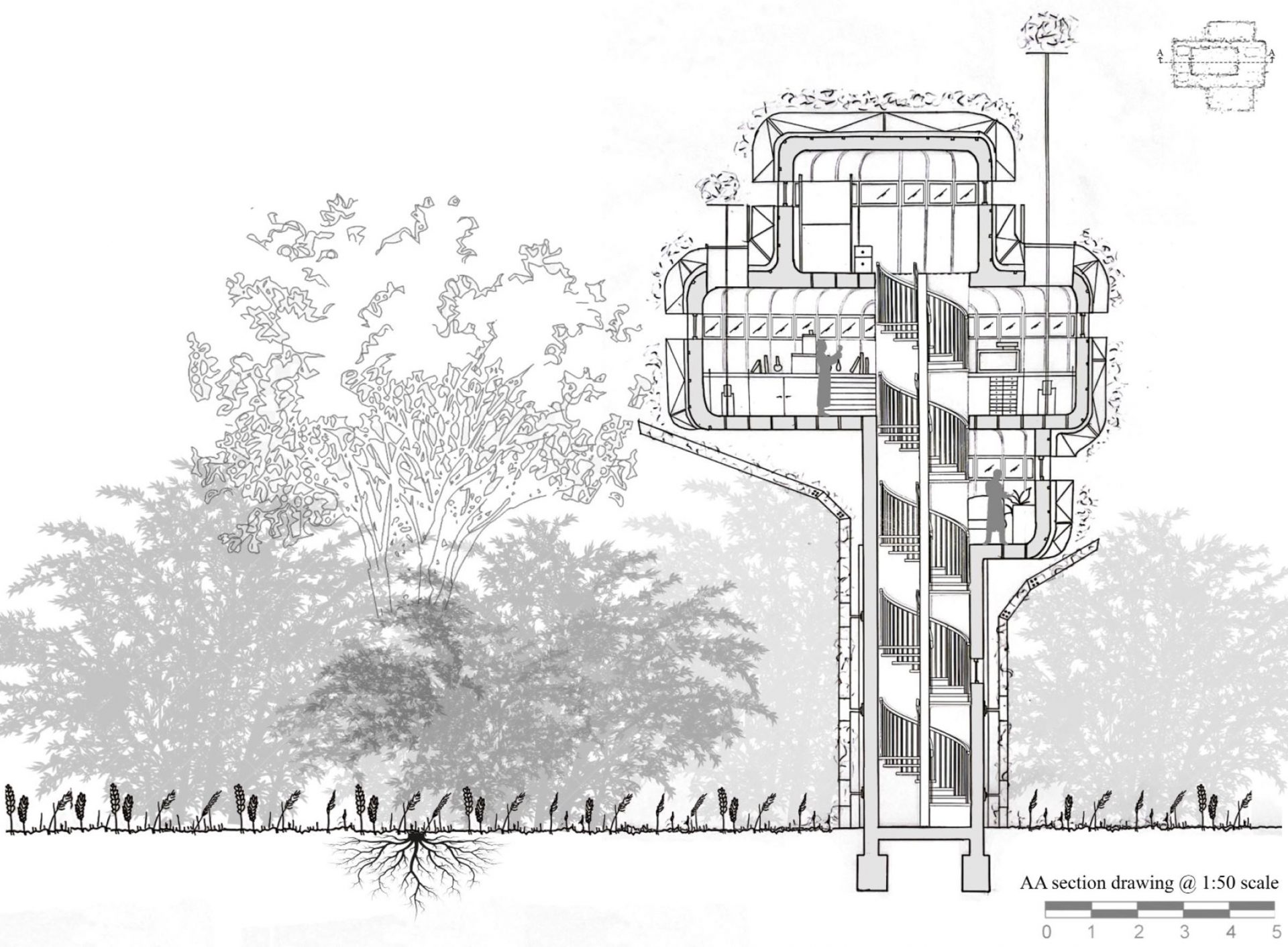 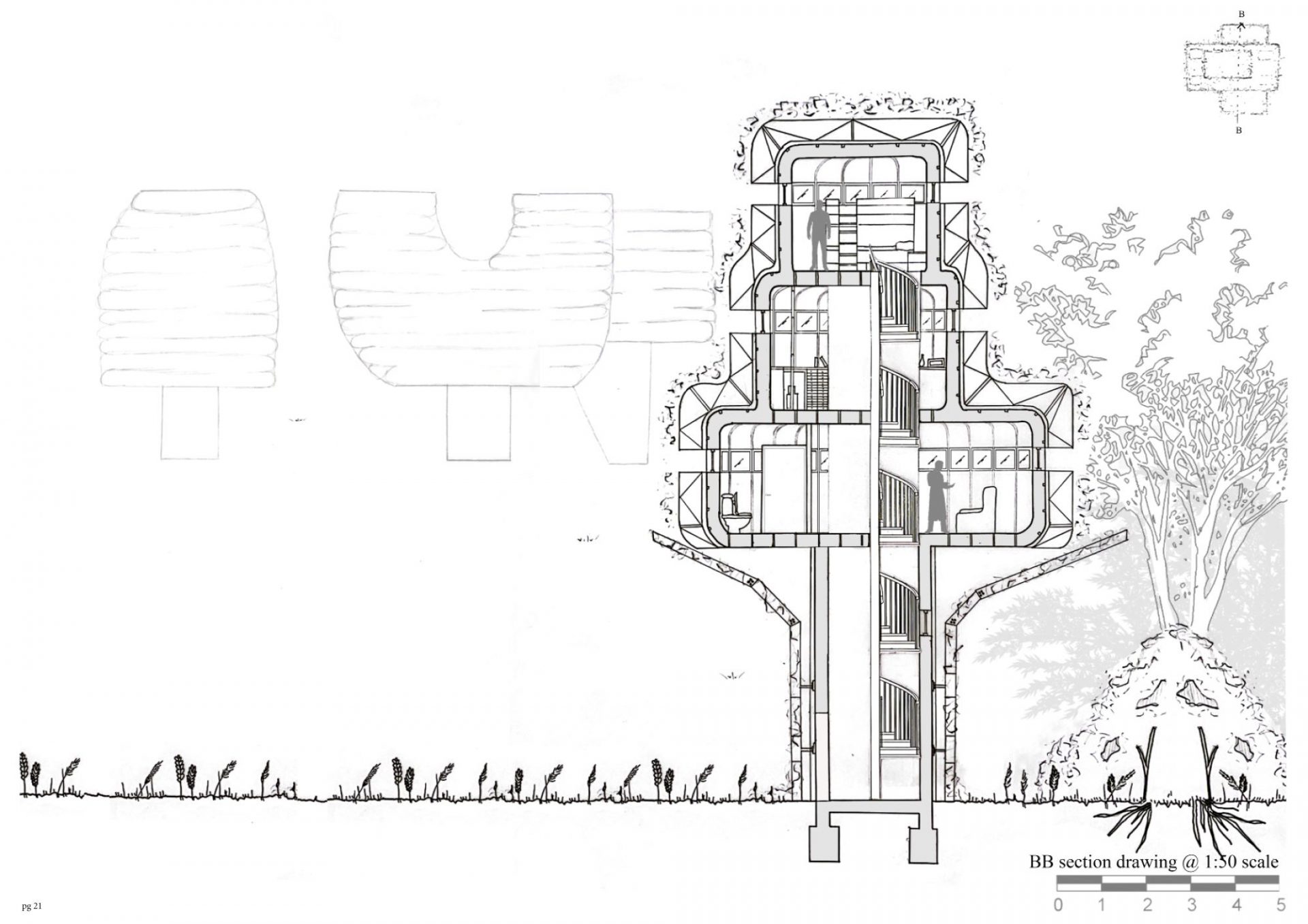 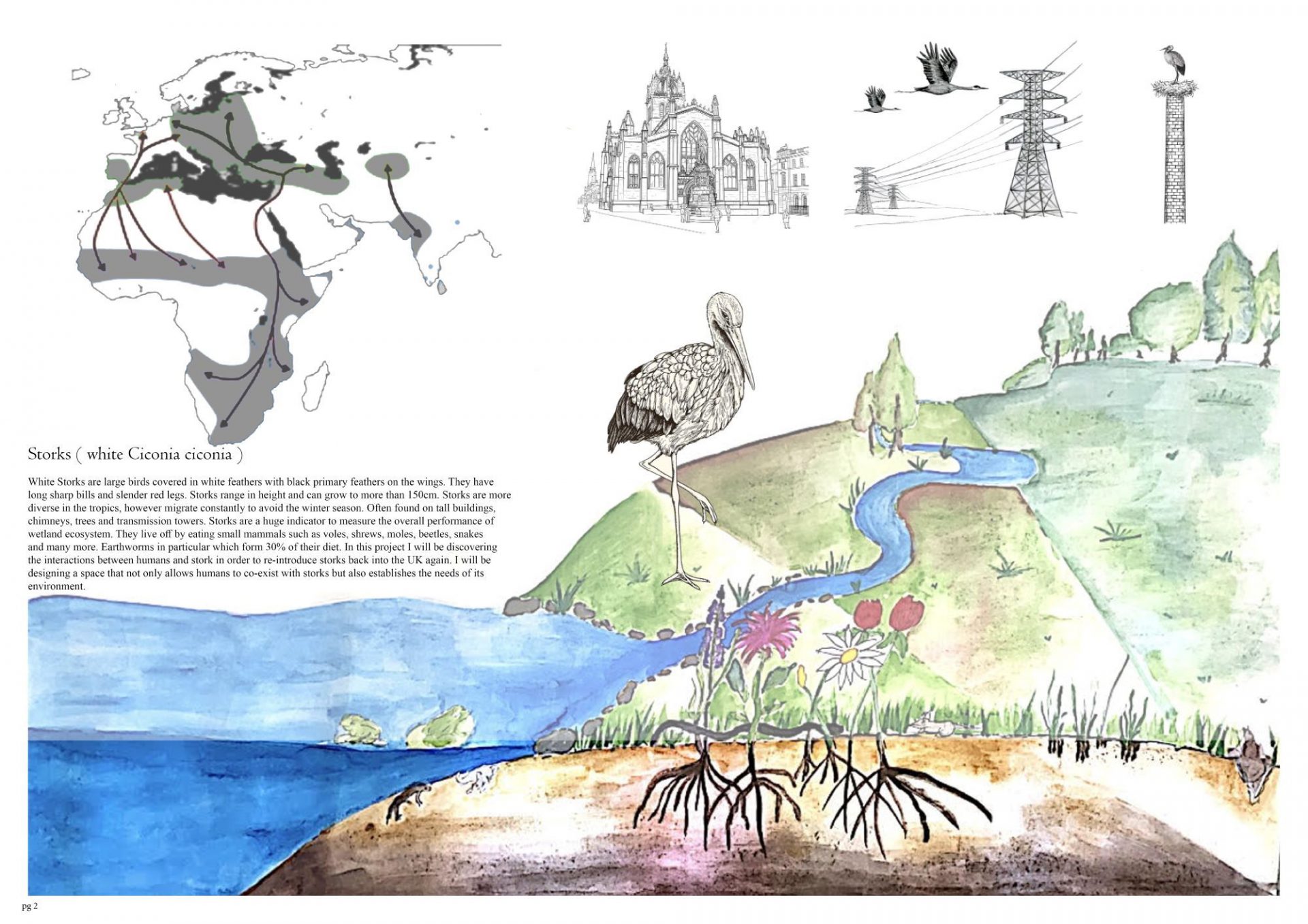 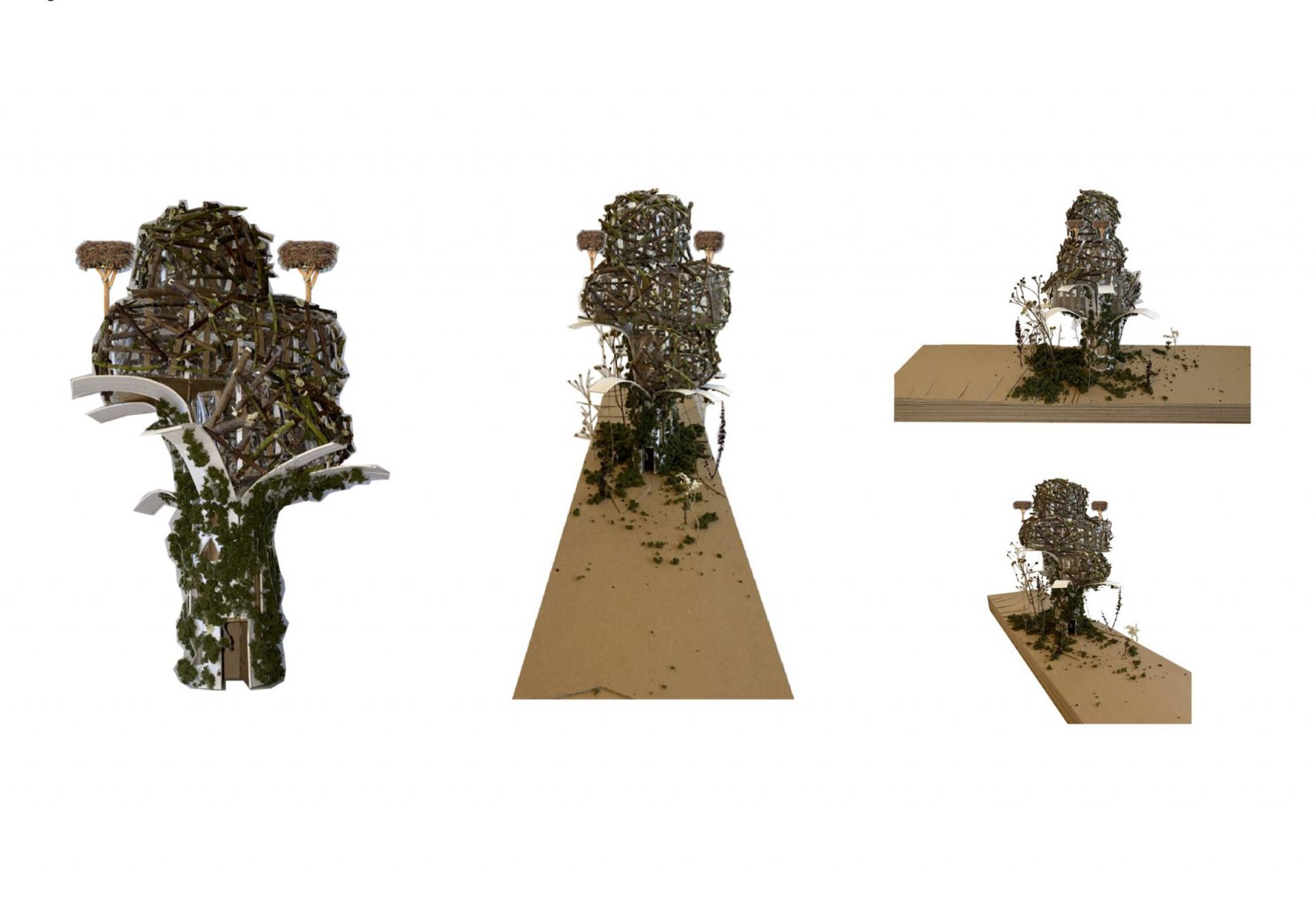 Model of the building
BA Architecture|DS 2.4

LIVING IN A NEST

Living in a nest project. Co - existing with storks in the space to allow them to re-inhabit in Southwater. By doing so , this is an indication to other organisms and wildlife that this is an environment where they can settle , regenerate and recover the landscape. The project includes a laboratory for investigating the storks, checking their DNA, allowing the stork microbiologists to reveal where the stork has come from and their migratory routes. It also includes a up close interaction with the storks so that they can adapt to humans and its surroundings. This project was to design a habit for the storks to be produced, nurtured and remain in Southwater for its quantity to increase.