After a period of unprecedented wealth and prosperity, London faces an uncertain future where the challenges of a rapidly changing climate, political upheaval, the re-structuring of global economic power and the decline of western cultural hegemony will transform everything from the macrocosm of the city to the microcosm of the street.
In response to this social and political context DS(3)1 have been exploring how architecture can rejuvenate, adapt and transform the urban built environment. Over the course of the year, we have been imagining new futures for a challenging site in Southwark, one of the oldest parts of the city, where the ancient and the hyper-modern collide. Using film, literature and political comment to devise methodologies we have proposed projects that address and interrogate the radical past in order to think about possible radical futures.
In semester 1 we explored a number of films and literary fragments that examine the urgent need for action to address Climate Change and consequently what it means to dwell or act in a radical way. These fragments became the elements and critique from which we constructed choreographic drawings which in turn informed focused interrogations of our site and its social, historical and cultural context as well as the conventions and bias of architectural drawing. These explorations informed a project for a local archive; for some, this meant the storage of that which local communities hold dear, for others the building itself embodied what was to be remembered.
In semester 2 we began by considering what makes a local urban neighbourhood. Using the ‘Marrakech 5’, (fountain, hammam, school, mosque, bakery) we explored how these traditional functions might be translated to 21st century London, either to inform a radical settlement for the artists currently inhabiting the site next door or neighbourhood centre for the local community 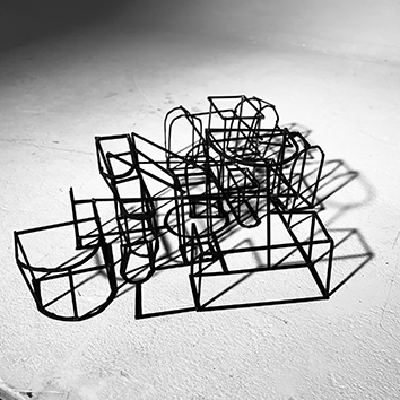 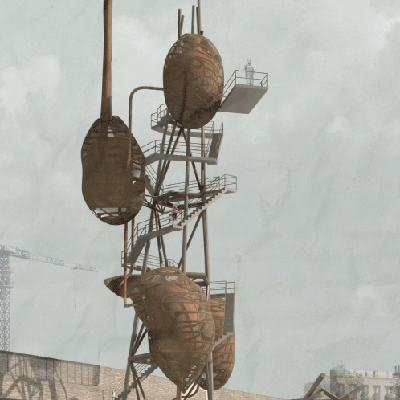 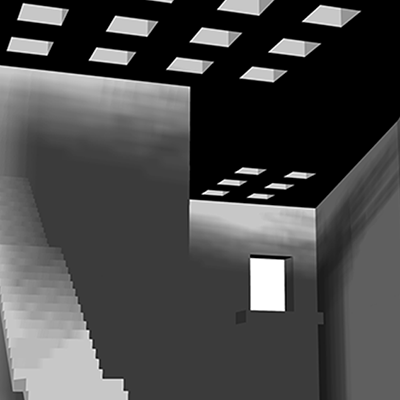 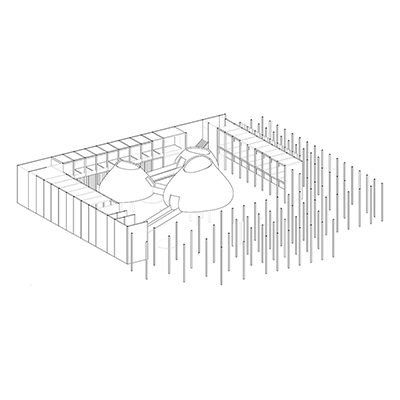 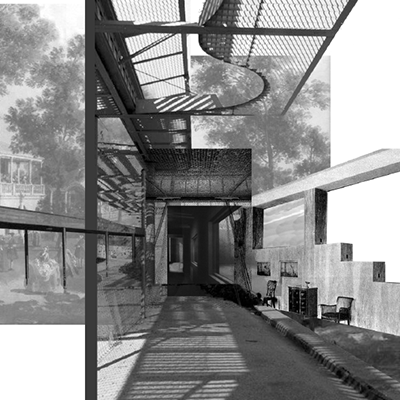 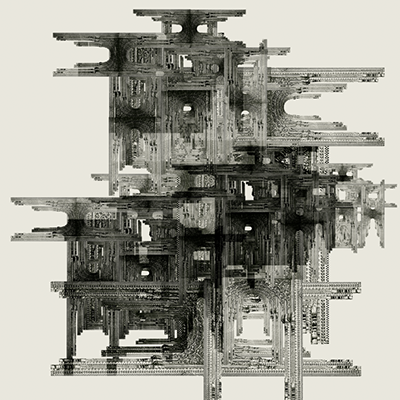 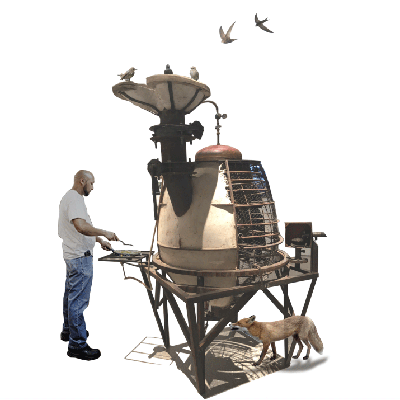 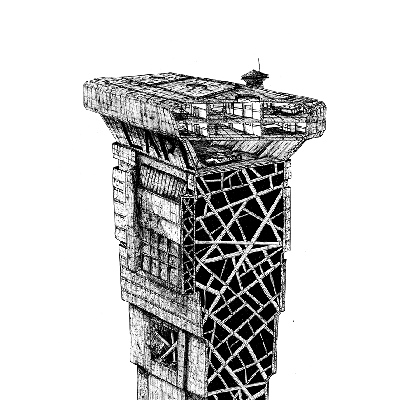 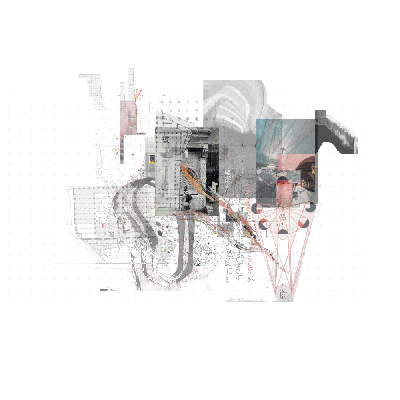 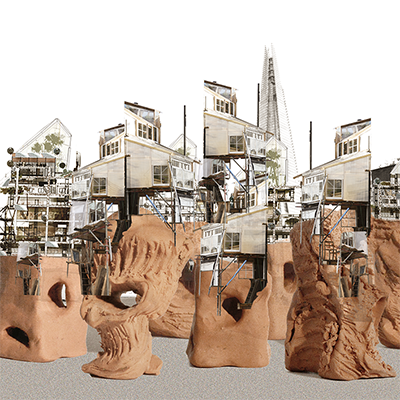 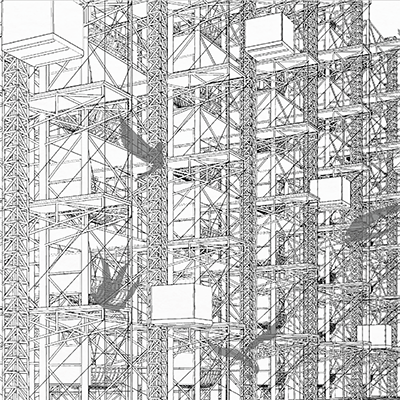 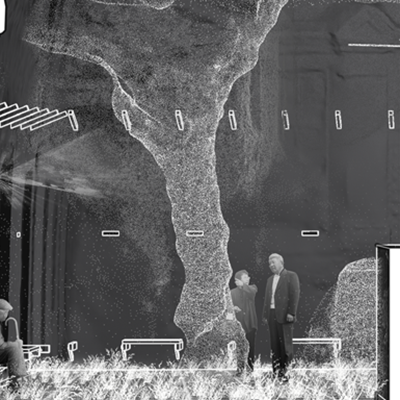