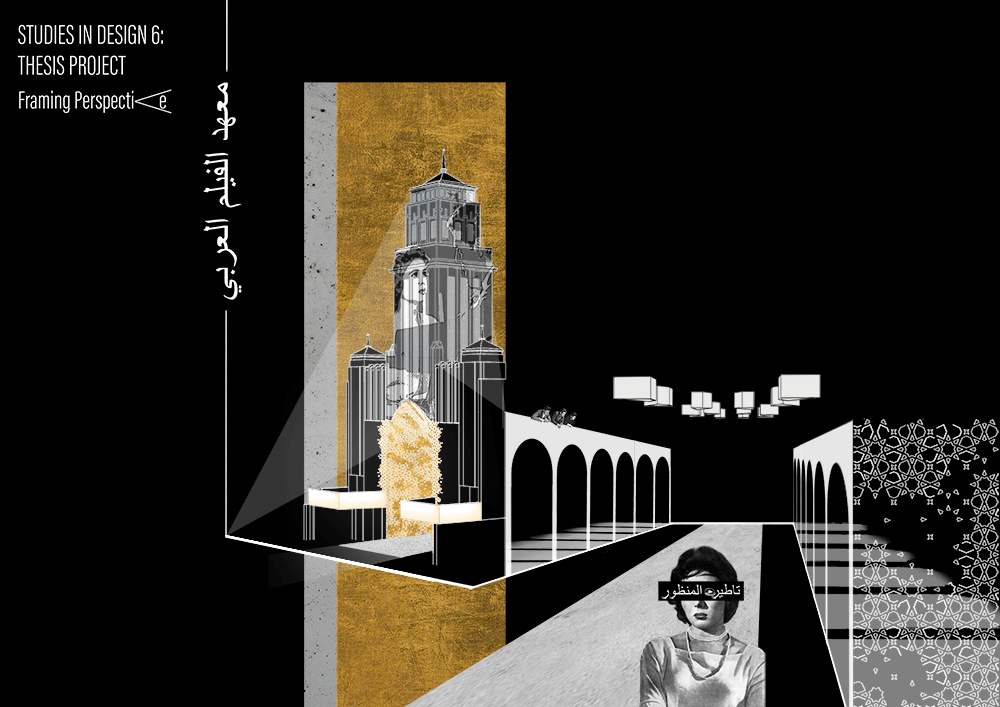 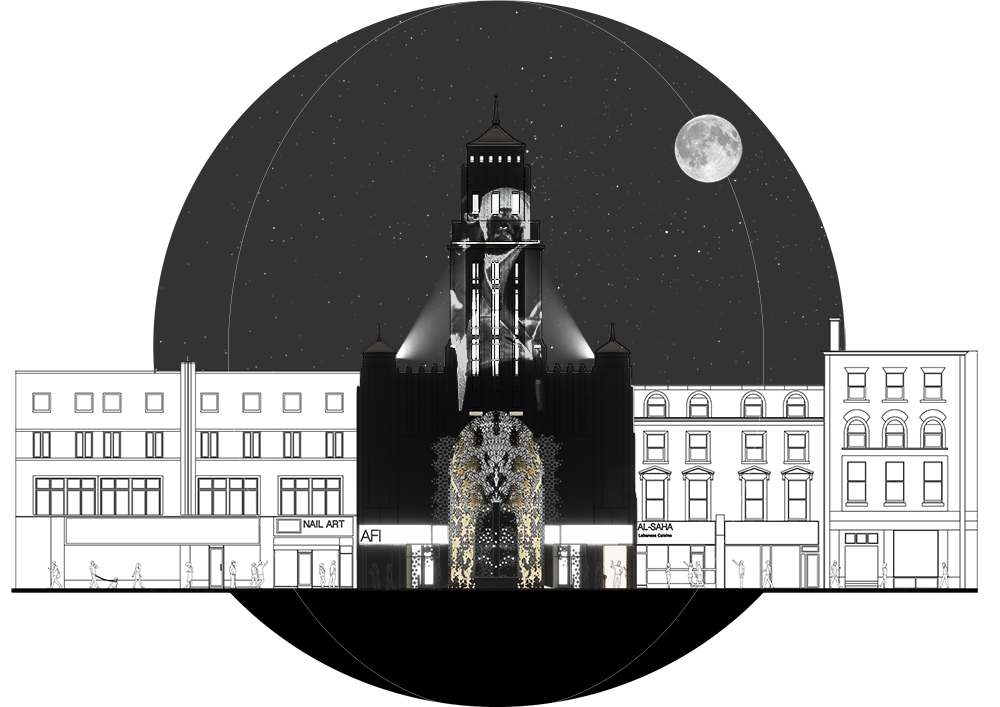 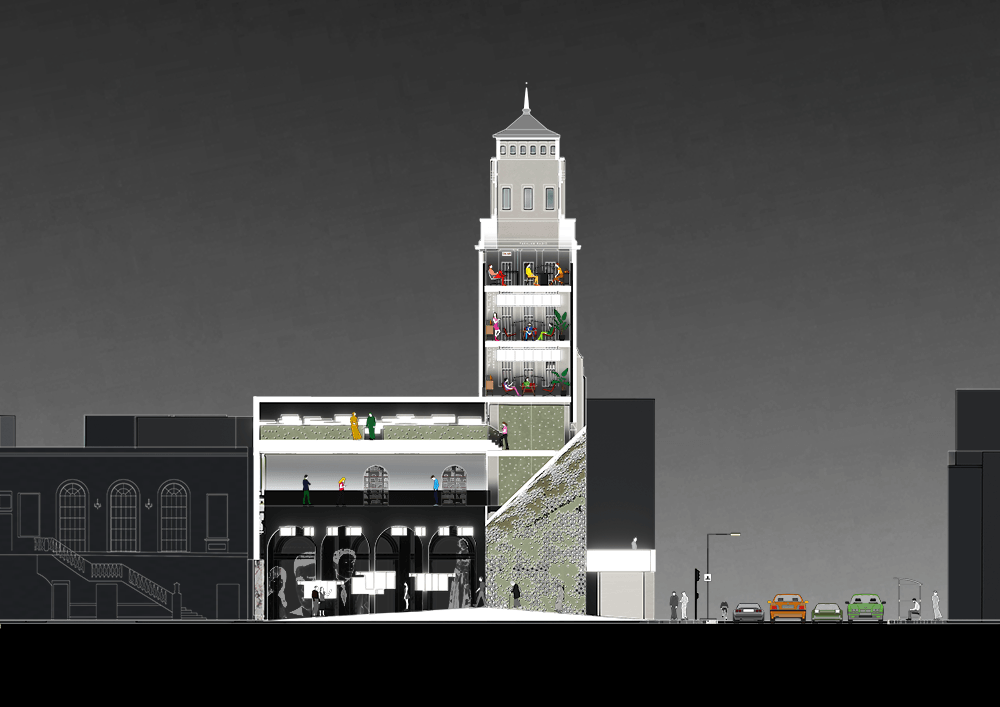 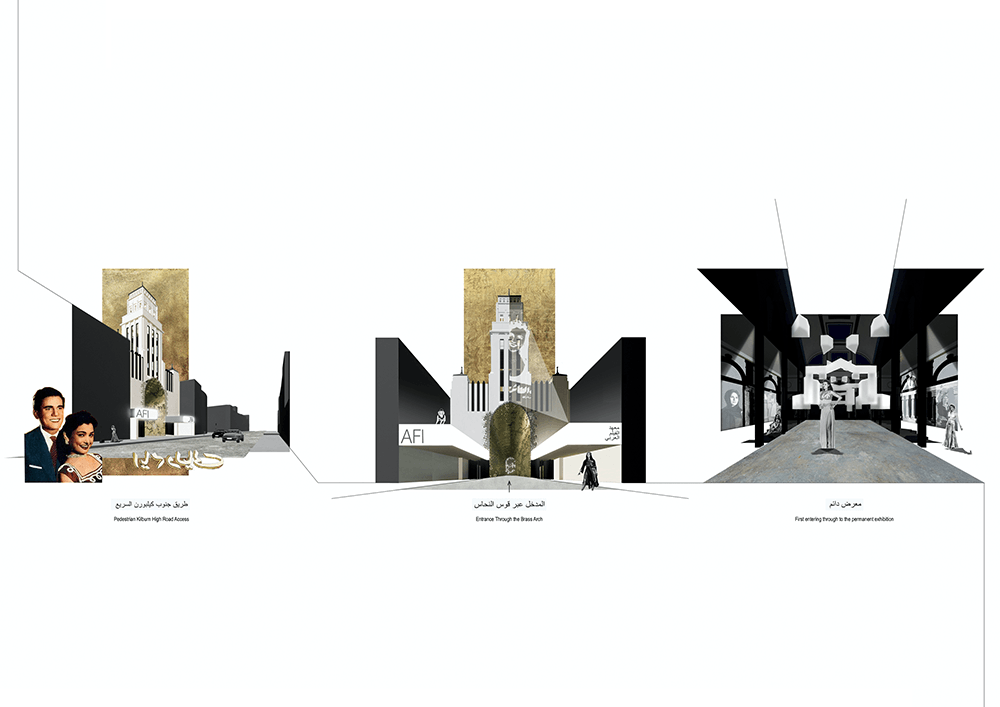 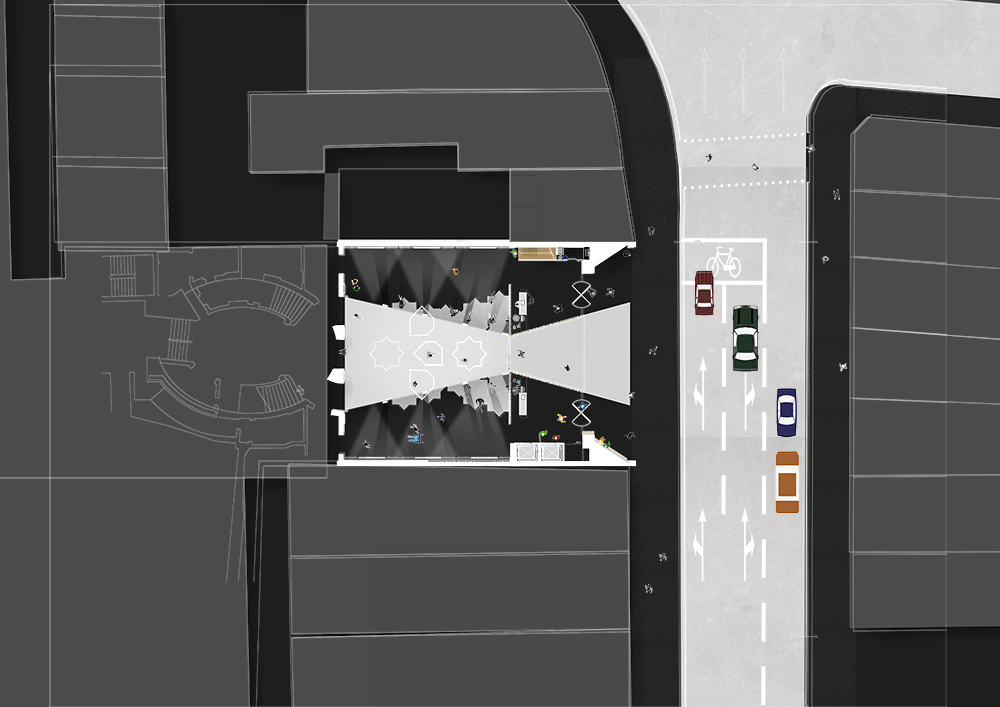 Jack Shaheen analyzed 1000 films that have Arab and Muslim characters and found only 12 positive depictions, 52 neutral, and 936 negative portrayals of Arabs.
Preconceived notions and misconceptions about the region and its people are turned into productions that feature barbaric and ignorant Arab characters that lack any substance or depth. British children still often grow up never seeing any Arab characters on screen or just stereotyped Arab villains. We know that these representations do not reflect the reality of the Arab and British Arab communities.
This project aims to be a showcase of Arab talent as well as space for any curious person to learn about Arab culture, and to showcase powerful storytelling that fosters empathy and understanding of our common humanity. The space was redesigned by tackling the entrance and by adding a permanent exhibition, an archive, an individual film viewing space, and podcasting and radio studios.