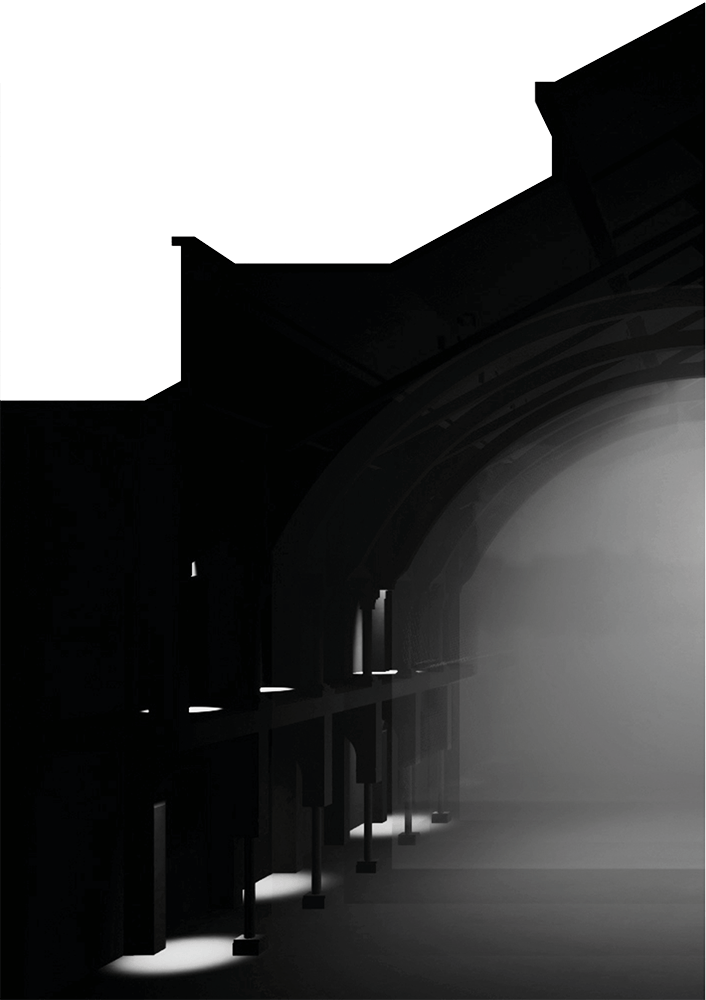 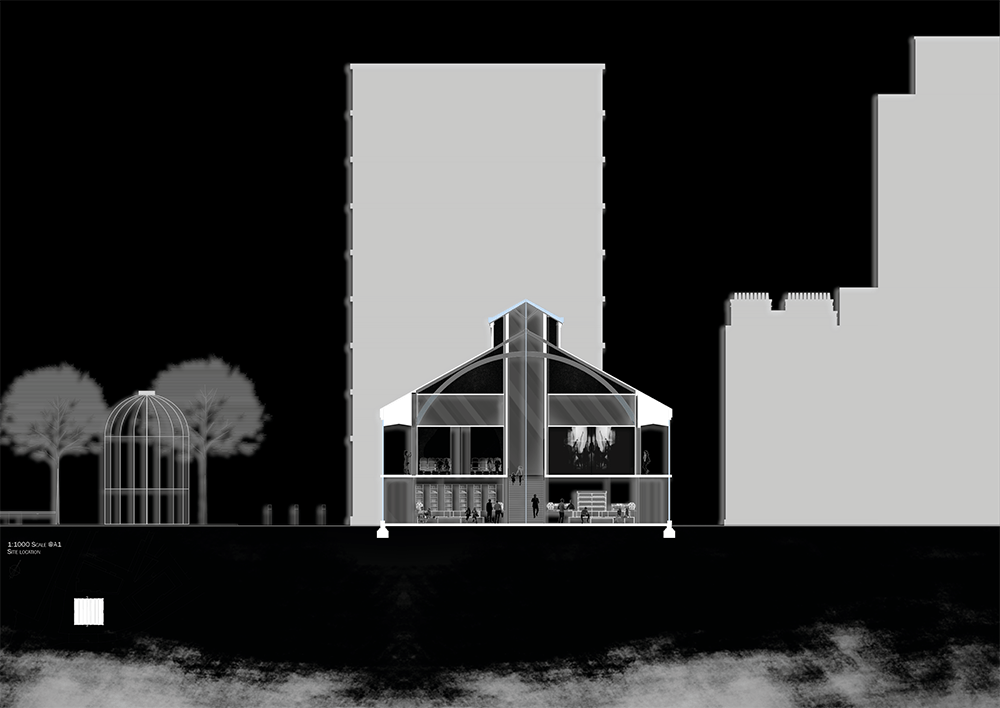 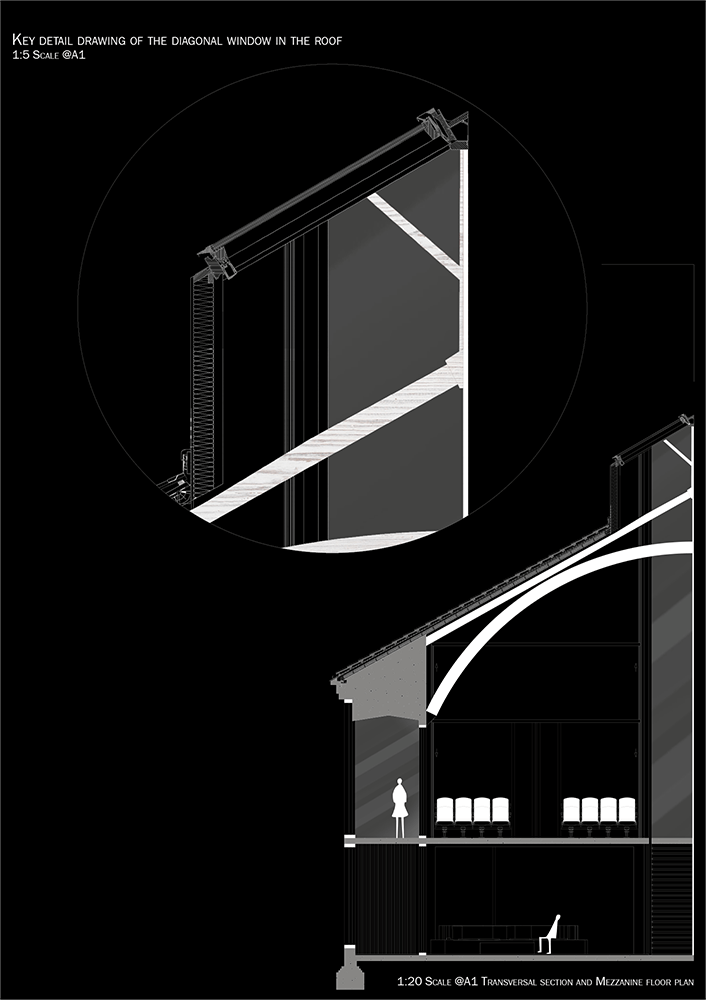 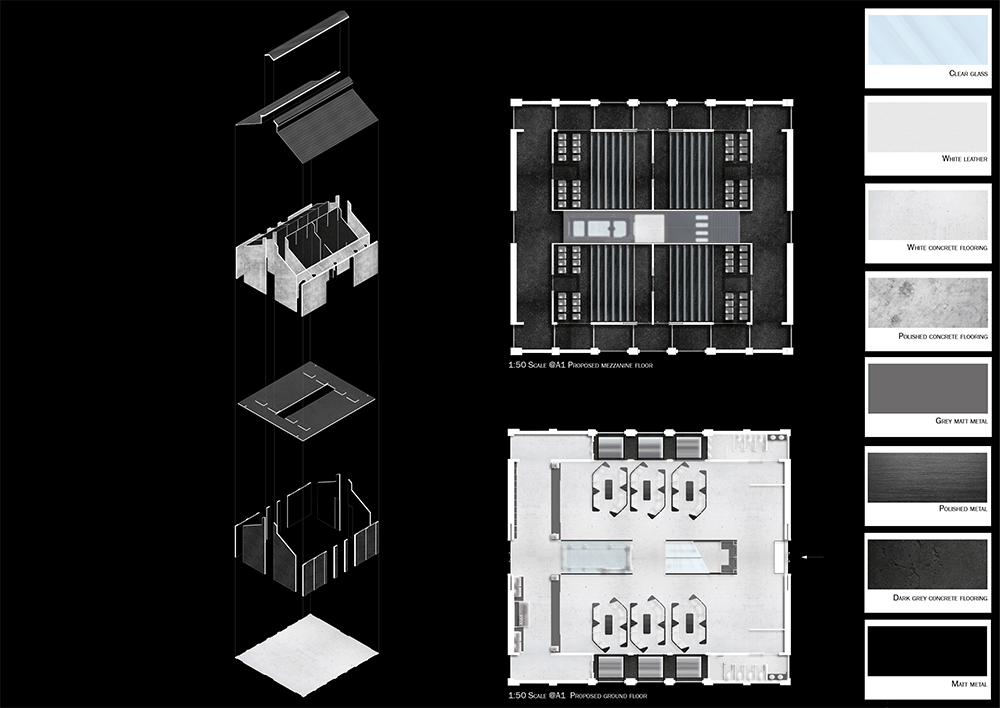 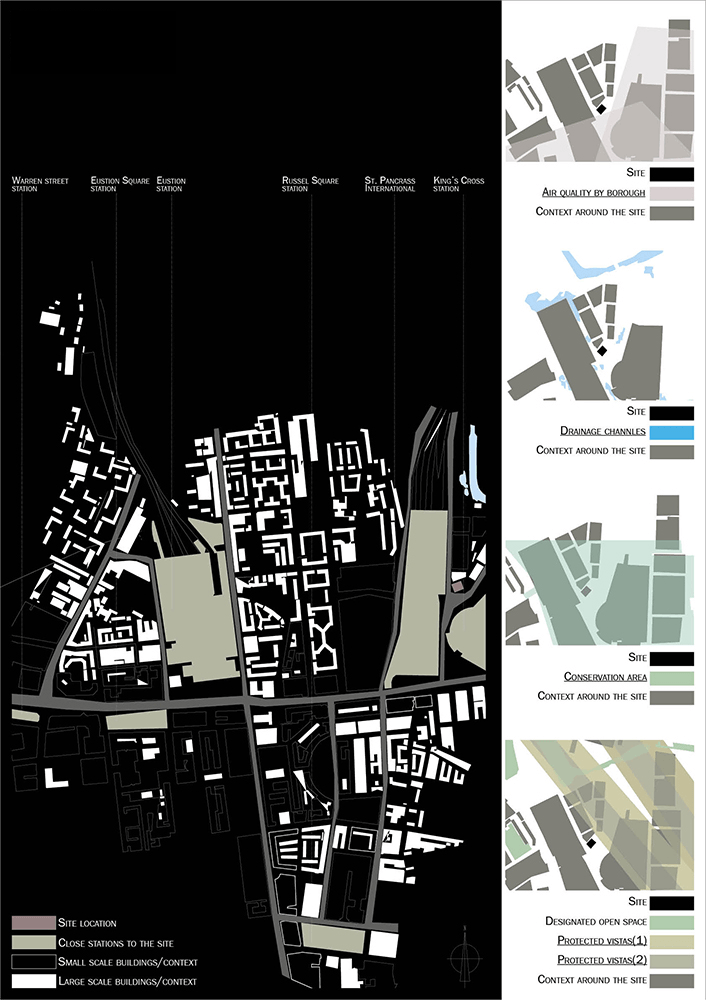 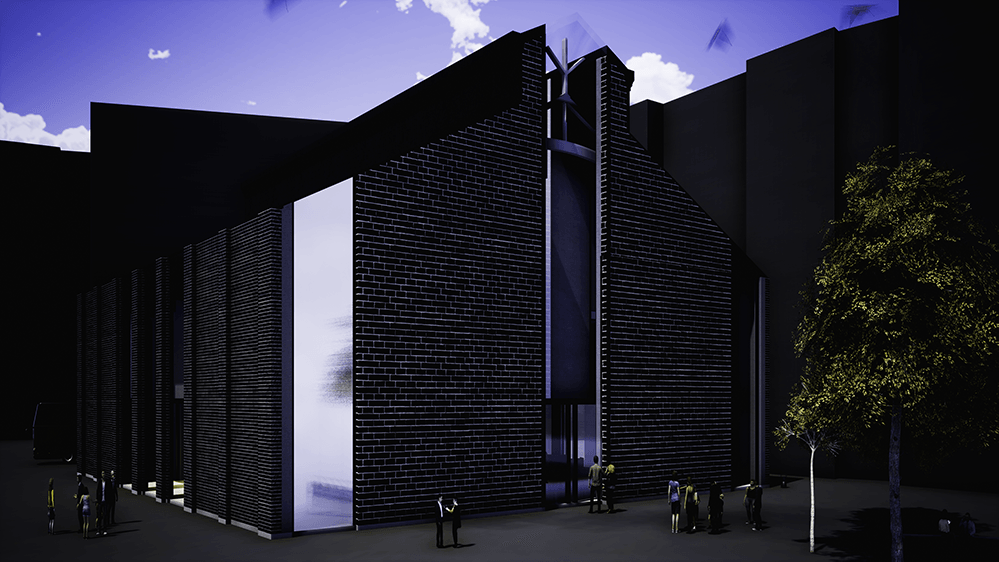 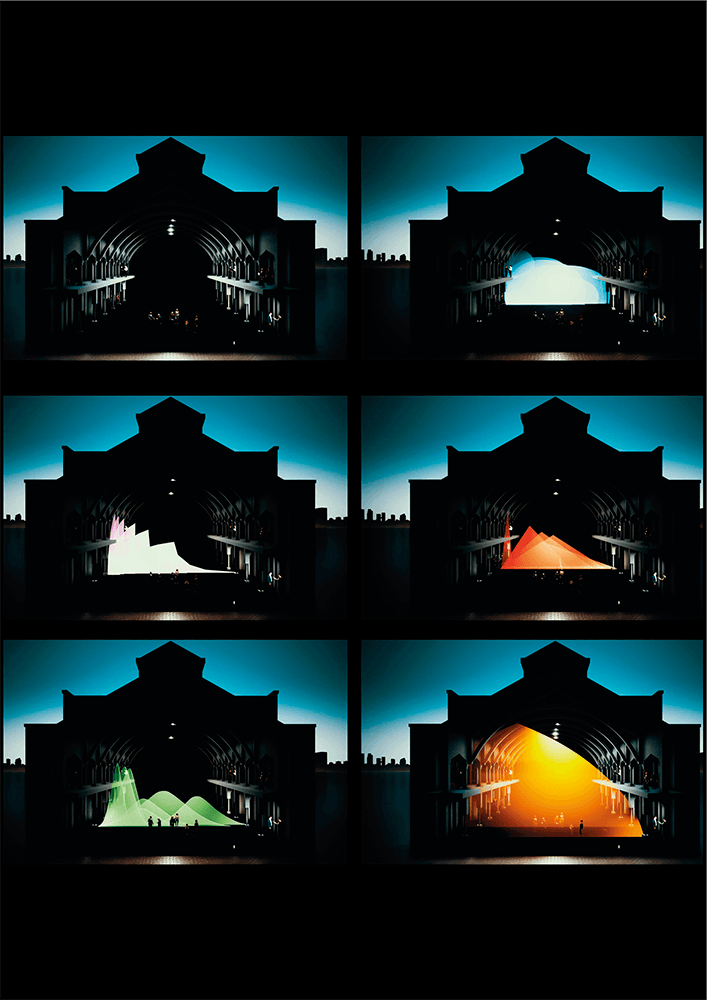 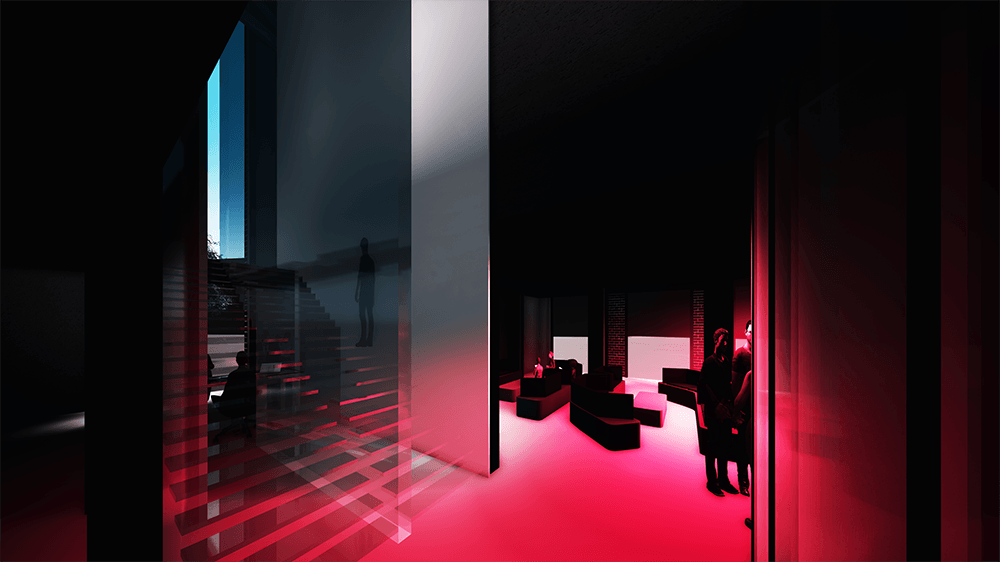 The project embraces the concept of performance building which enables the transformation of traditional shadow theatre into ‘Theatre of Senses’. The proposal is situated in the heart of King’s Cross, London, and turns the historic German Gymnasium into a new interior of senses, with respect to the site's structural and architectural characteristics. The silhouette of the building merges with the colourful silhouettes of its interior design elements and those of the visitors creating an atmospheric, mysterious, and innovative theatrical path. By walking through the interior, visitor’s senses are animated following six fundamental feelings of anger, happiness, sadness, disgust, fear, and surprise. Theatre of Senses becomes a collection of performance rooms and stages each one facilitating an alternate play of colours and recreational atmospheres as a play of senses and light.'