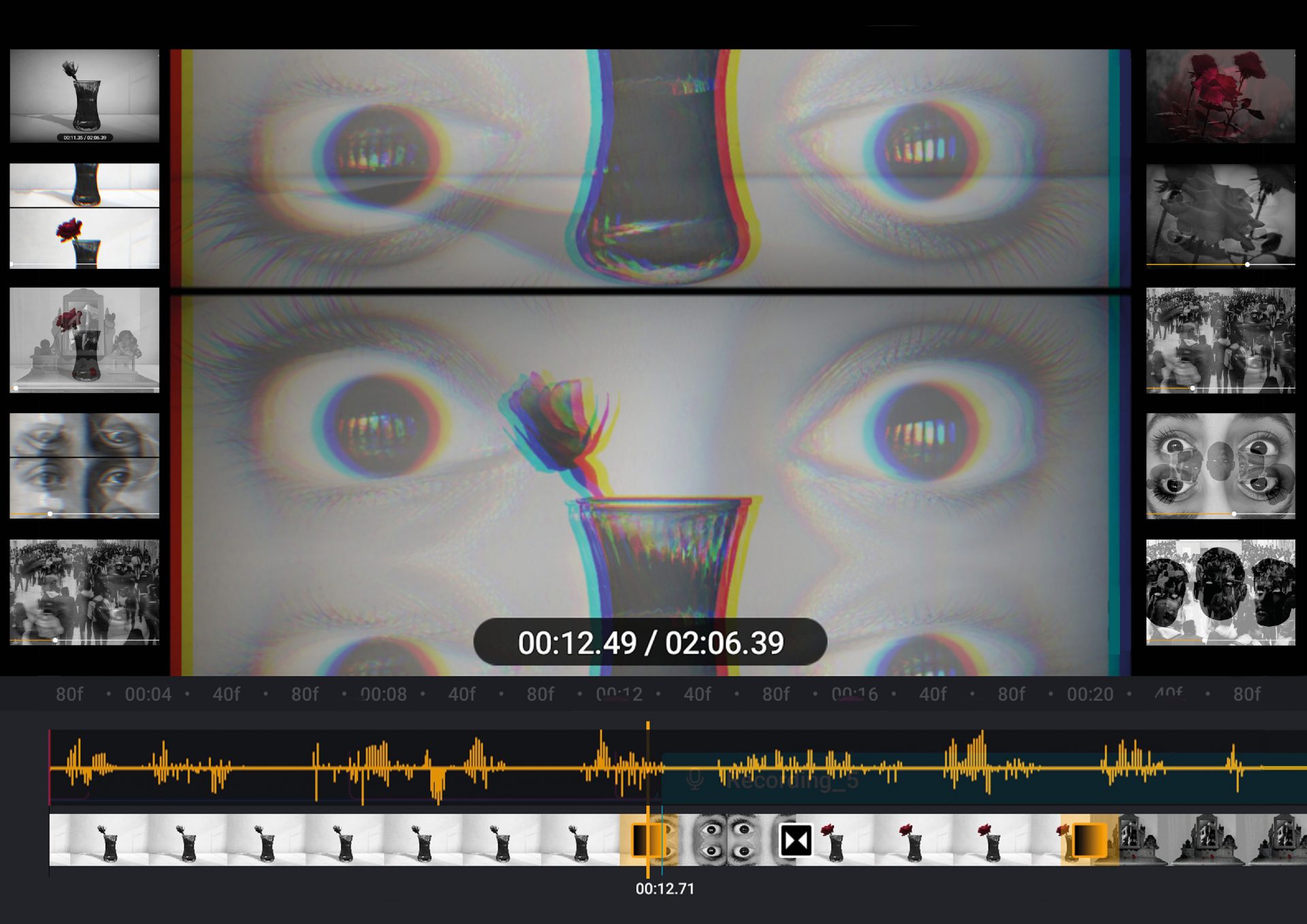 'The Flower' a Short Film 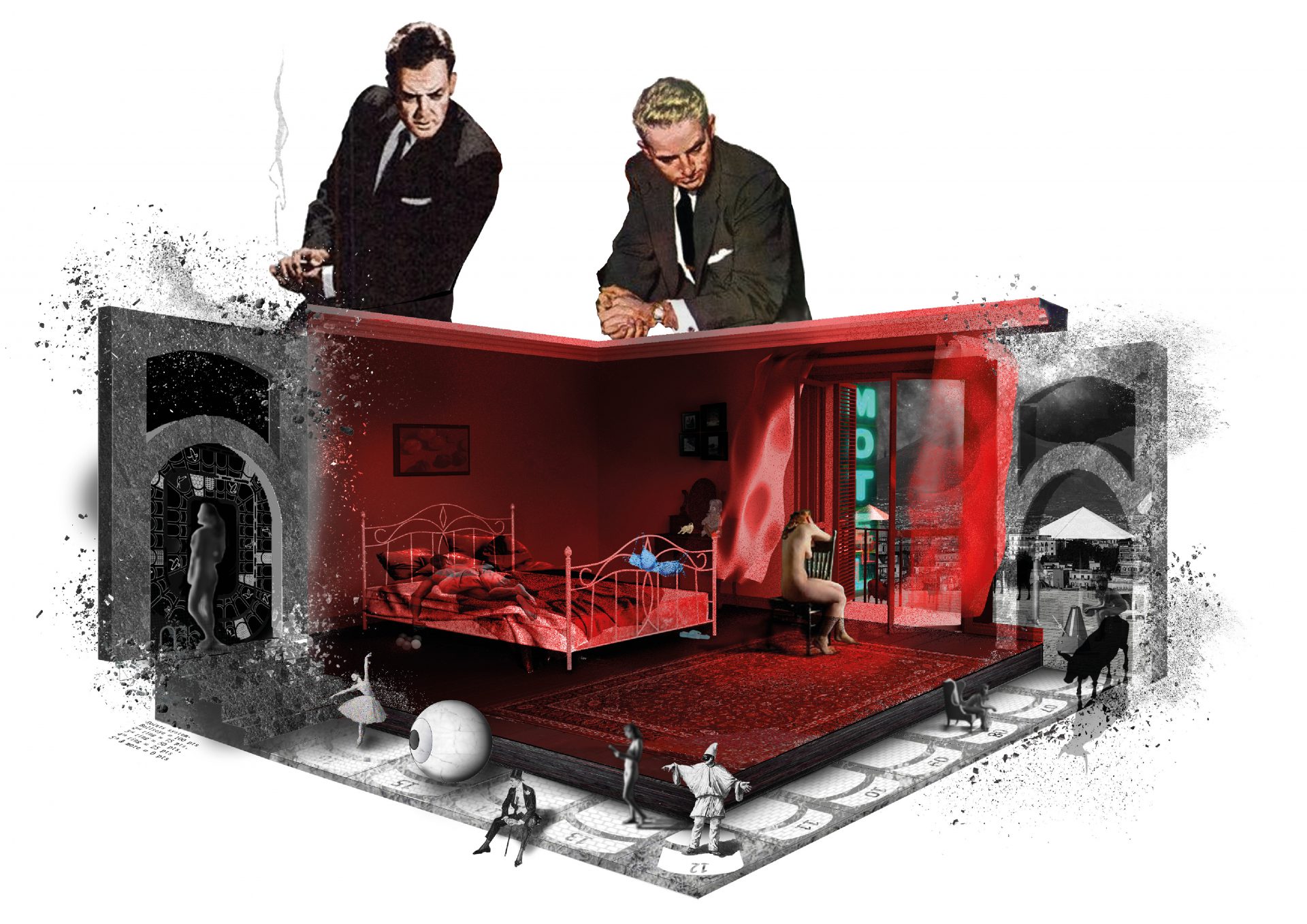 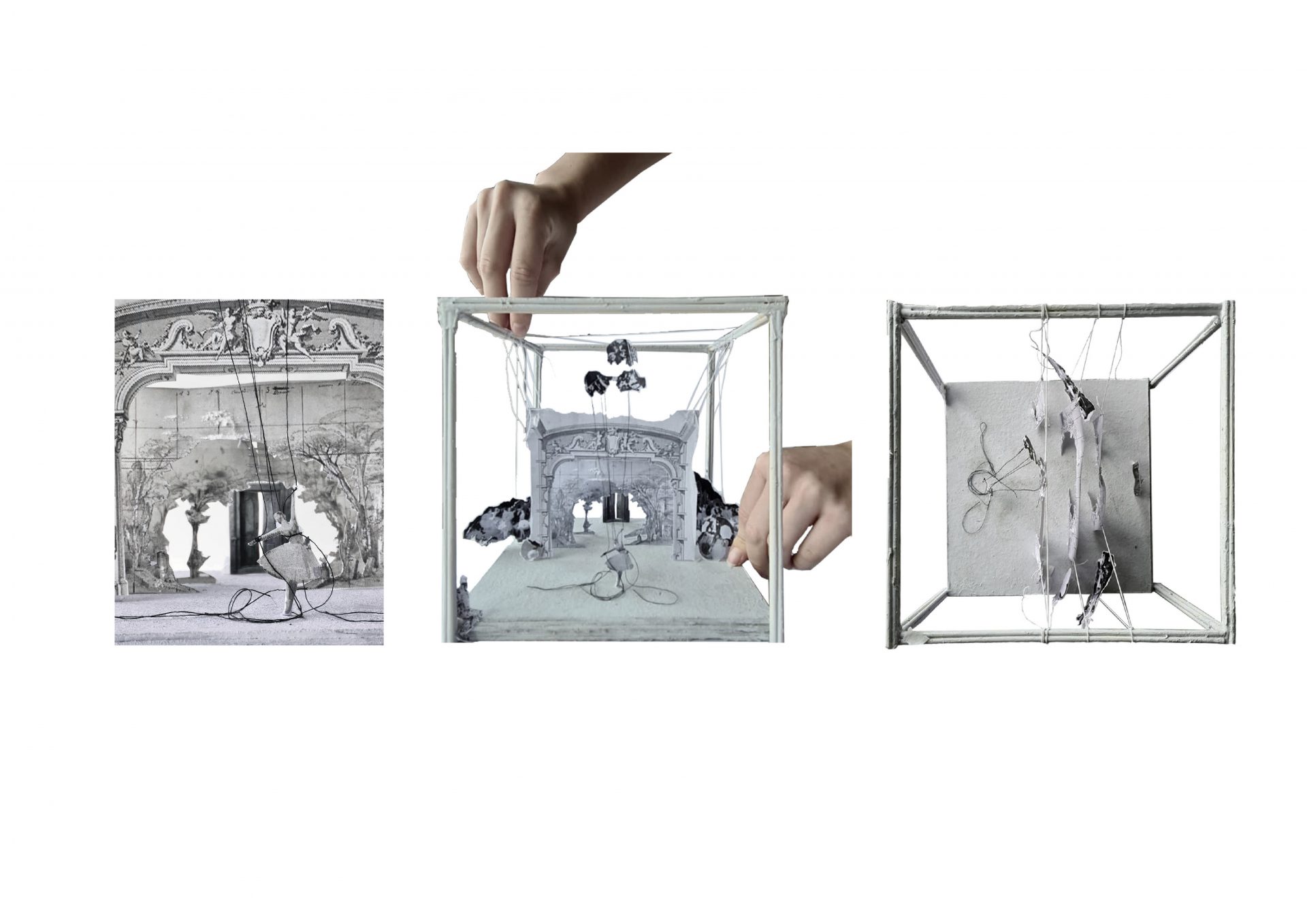 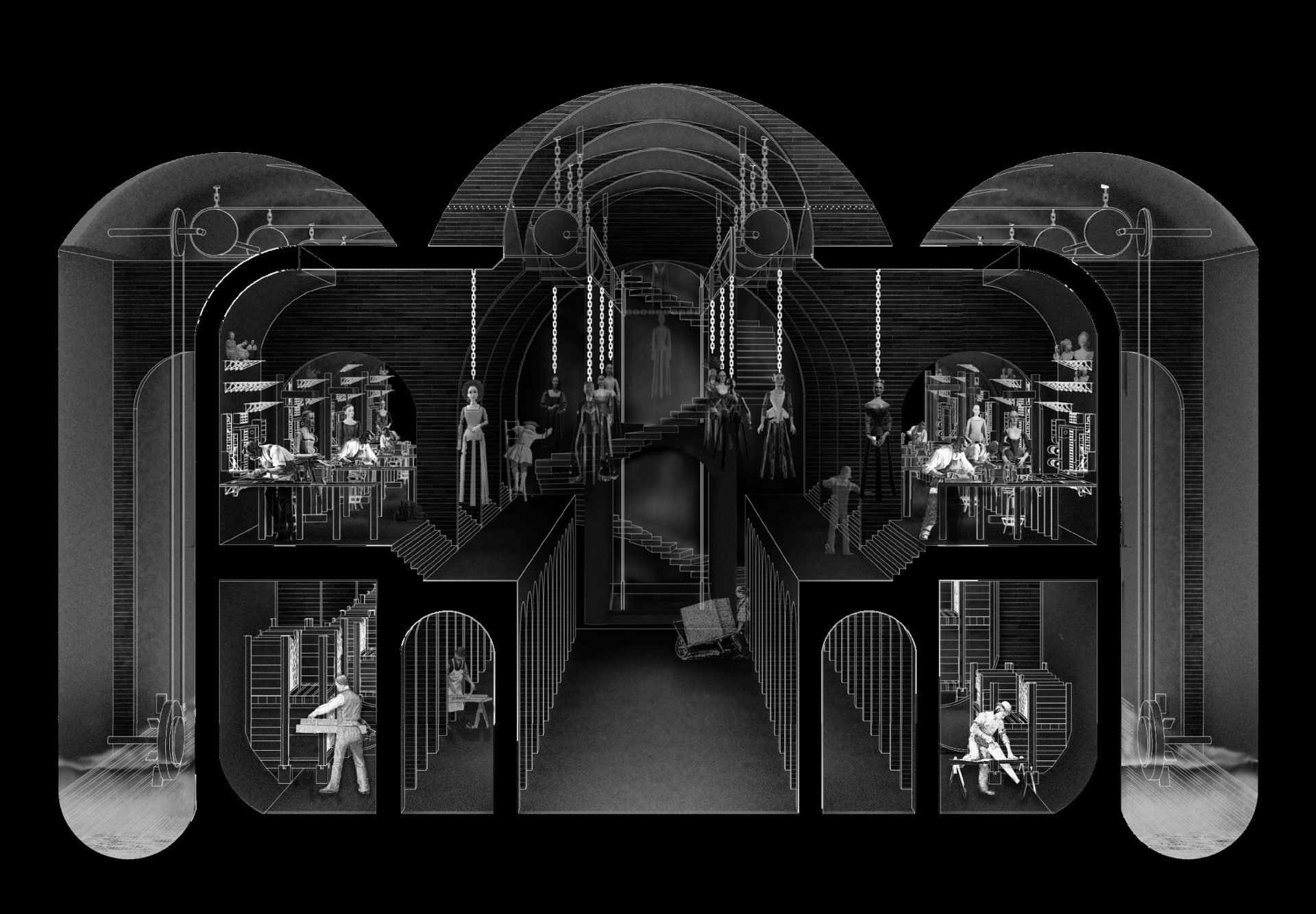 Section of the workshop 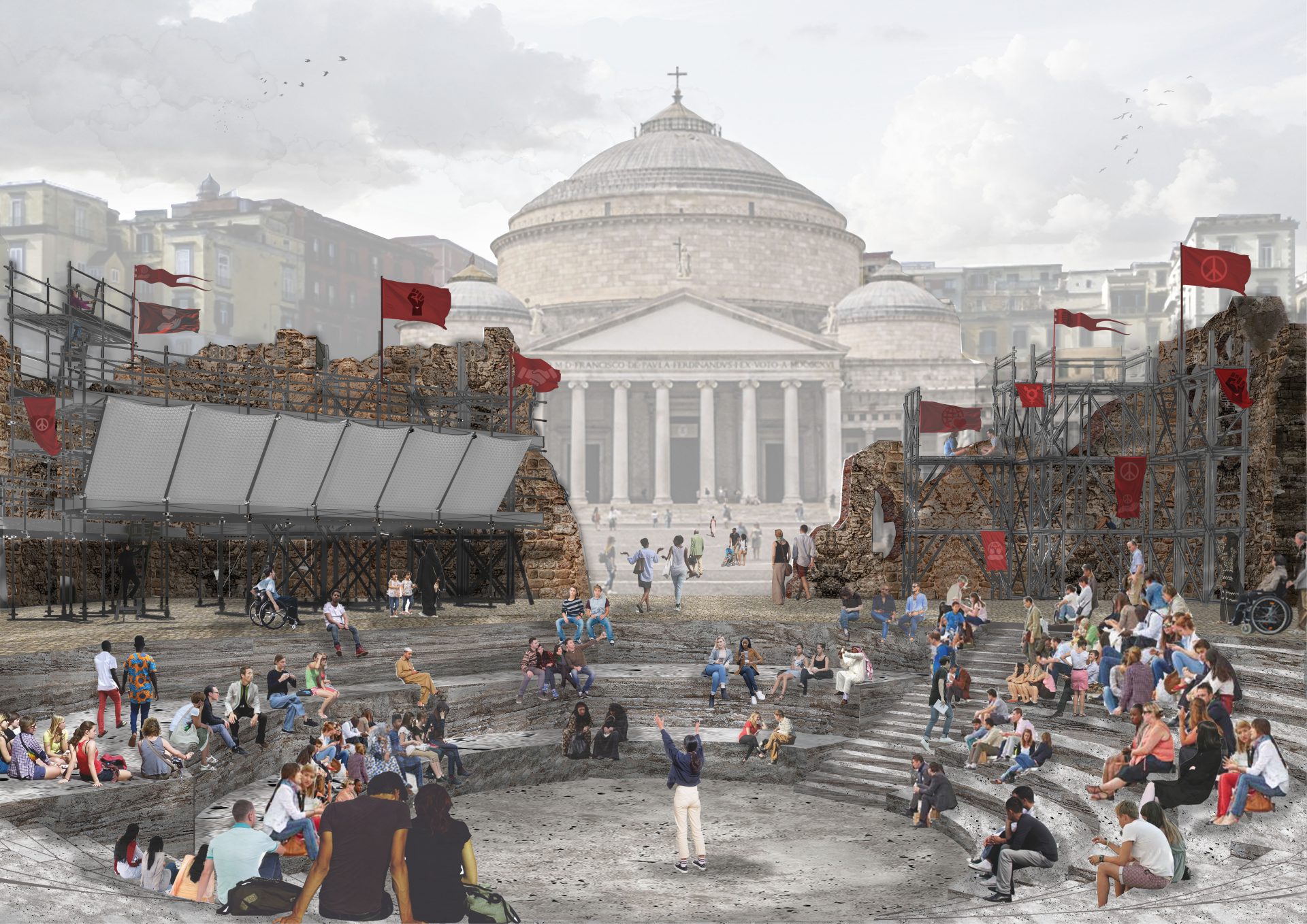 Debate Pit the new voice of the people 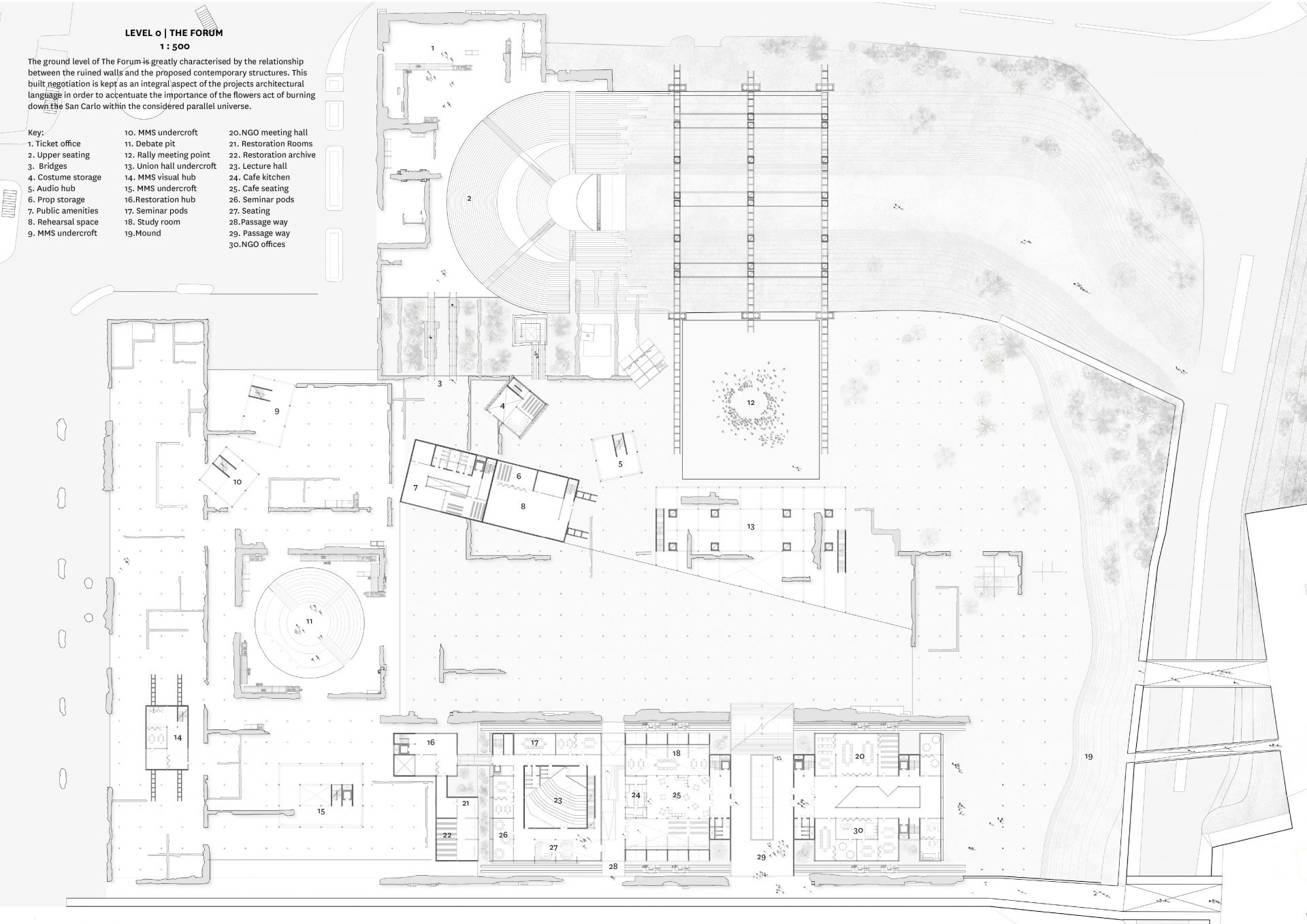 Masterplan of the Forum 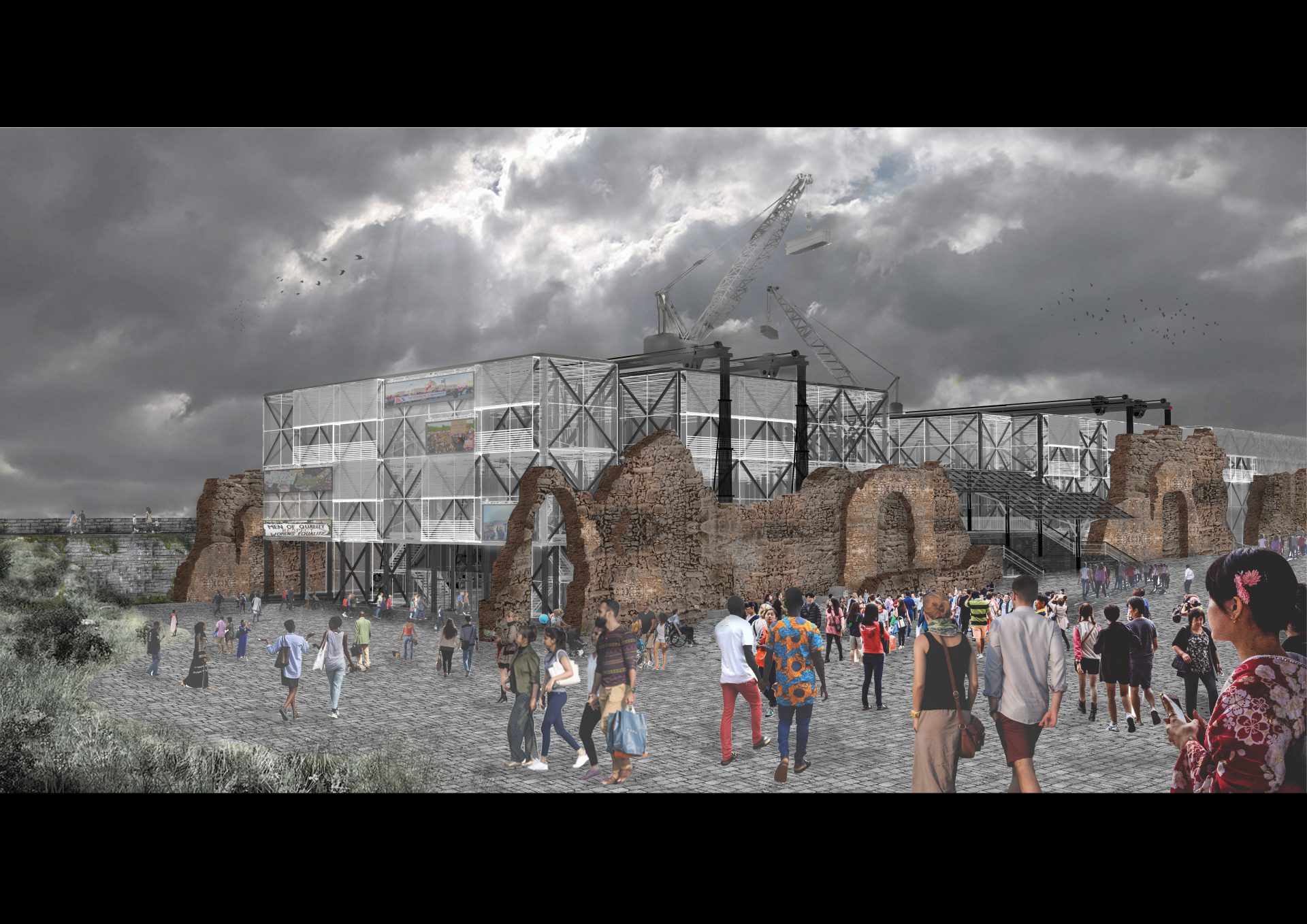 NGO Hub emerging from the ruins 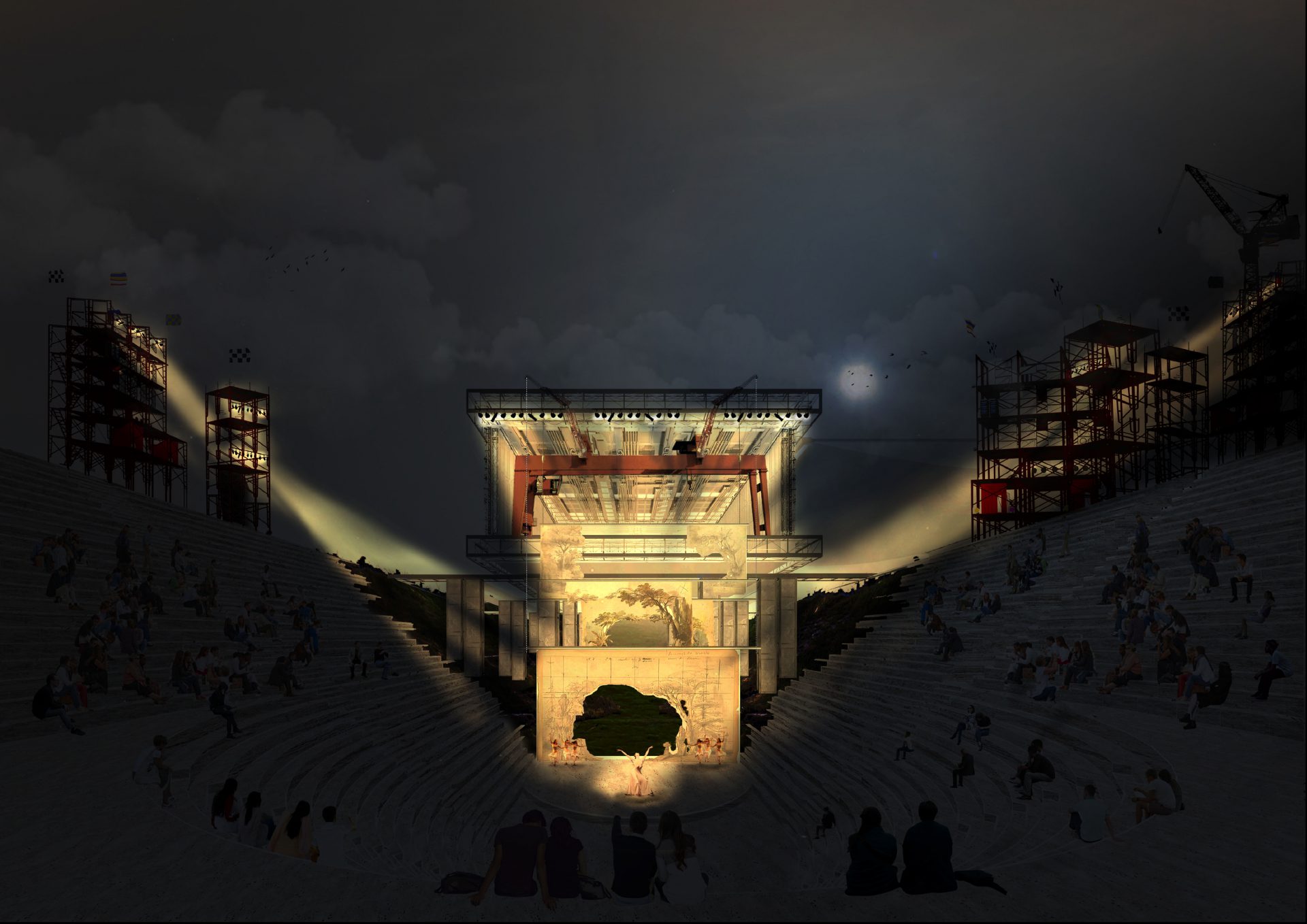 THE NEAPOLITAN FORUM | UNFOLDING THE MATRIX

This project emerged as an investigation into the societal reality of sex-work, reacting to the wider theme of ‘Houses of Work’. Throughout history, sex-workers have been exploited in various covert illegalities, including their exploitation by European upperclass noblemen in the 19th century within theatre houses. For the purpose of this project, the documented 1816 burning down of the San Carlo Theatre is taken on in a varying strain of the Neapolitan matrix, in which ‘The Flower’, a hypothetical sexworker from 19th Century Naples, discovers the harsh realites of the male dominated sex-industry beneath the theatre, and sets it alight. The Forum emerges as a reaction to this hypothetical episode in history, where the ruins of the San Carlo become a beacon of light for equitable representation of society in both the socio-political and the built realm. The programme and aesthetic of the proposed buildings which comprise the entirety of the site are examples of potential functions which the site could offer in the 21st Century of the considered parallel universe, however the projects relevance lies in its aspirations to offer minorities and other members of society alike the opportunity to participate actively and equitably within society.

The Flower, a short film. A transitional poem about life of a women.