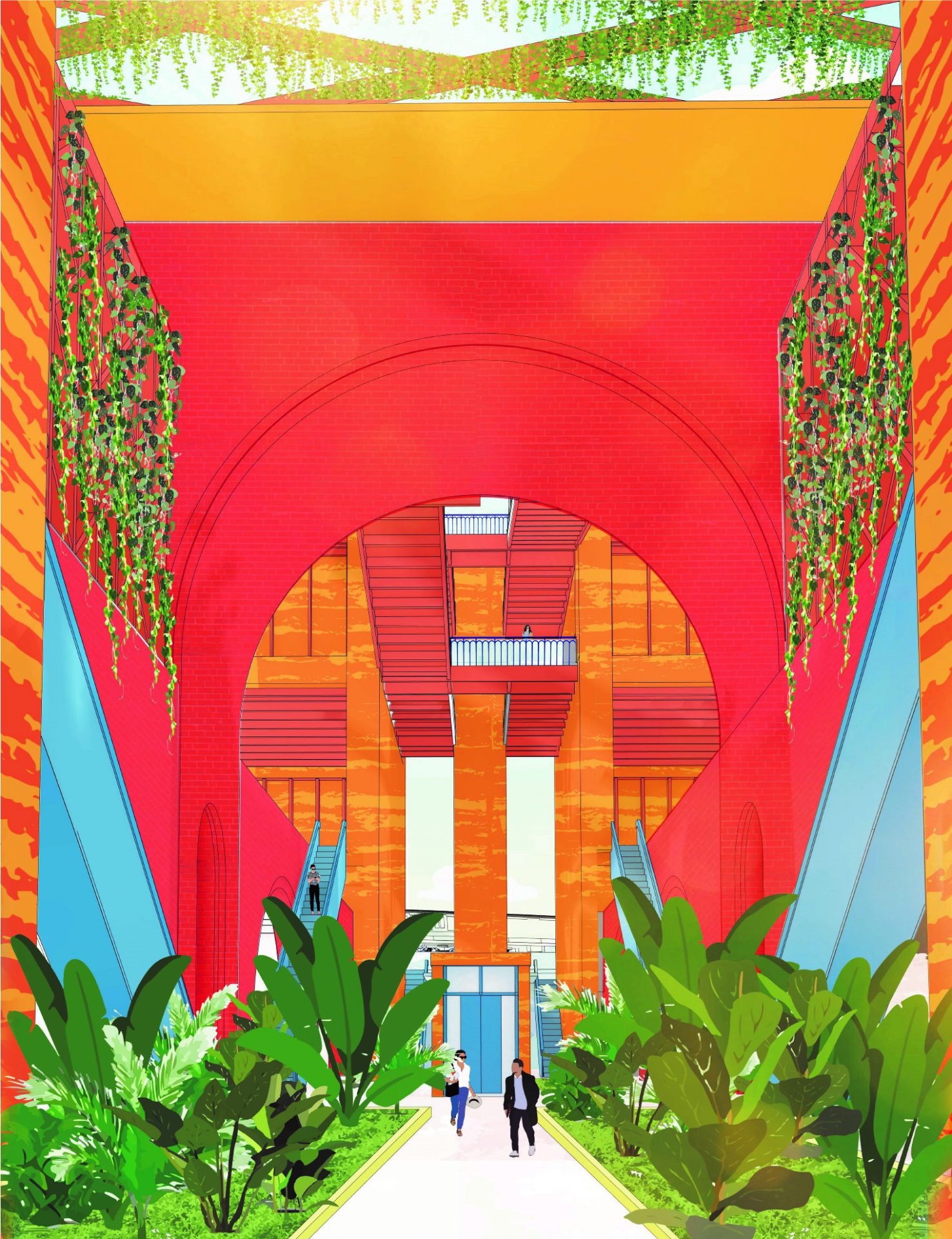 Welcome to the station 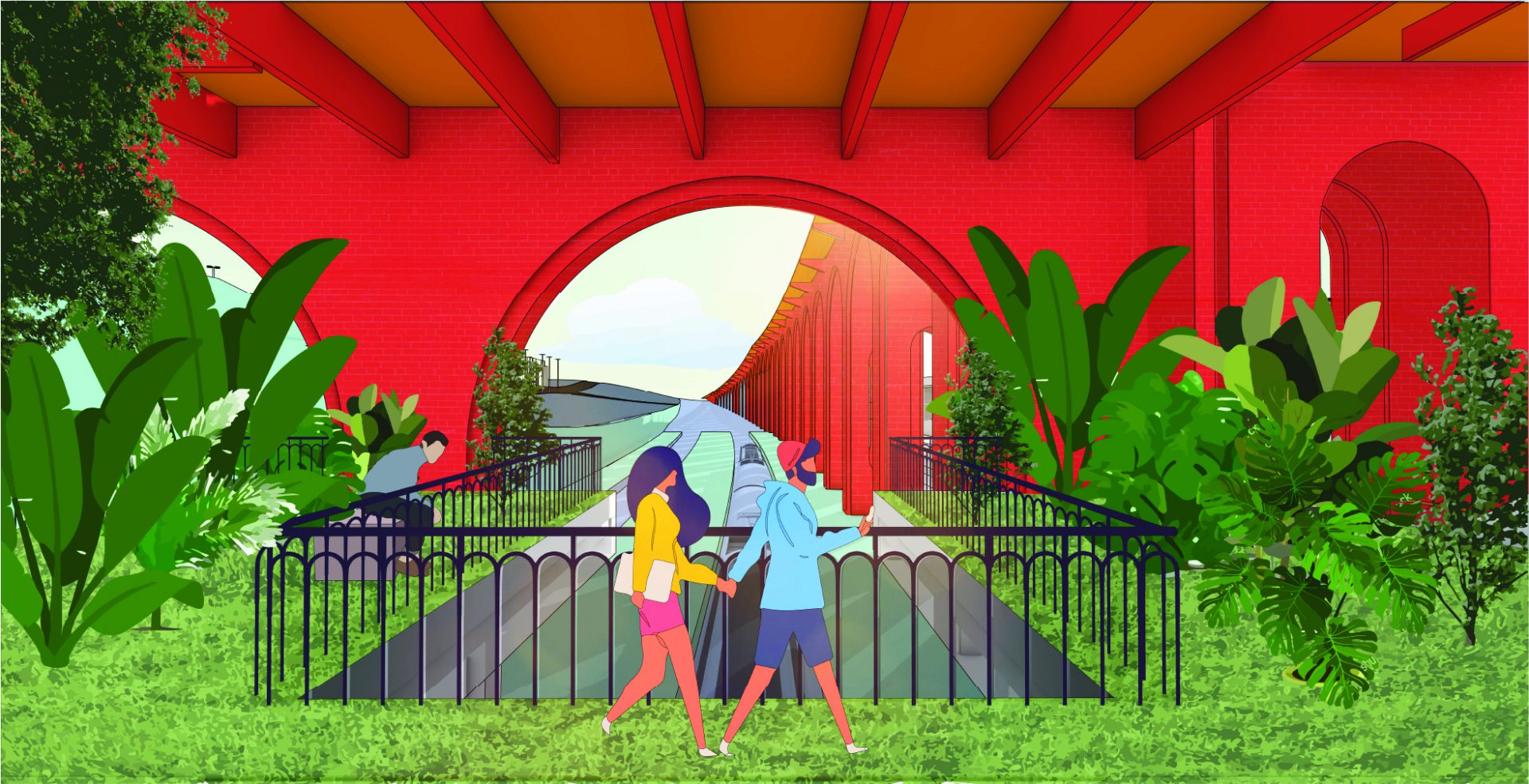 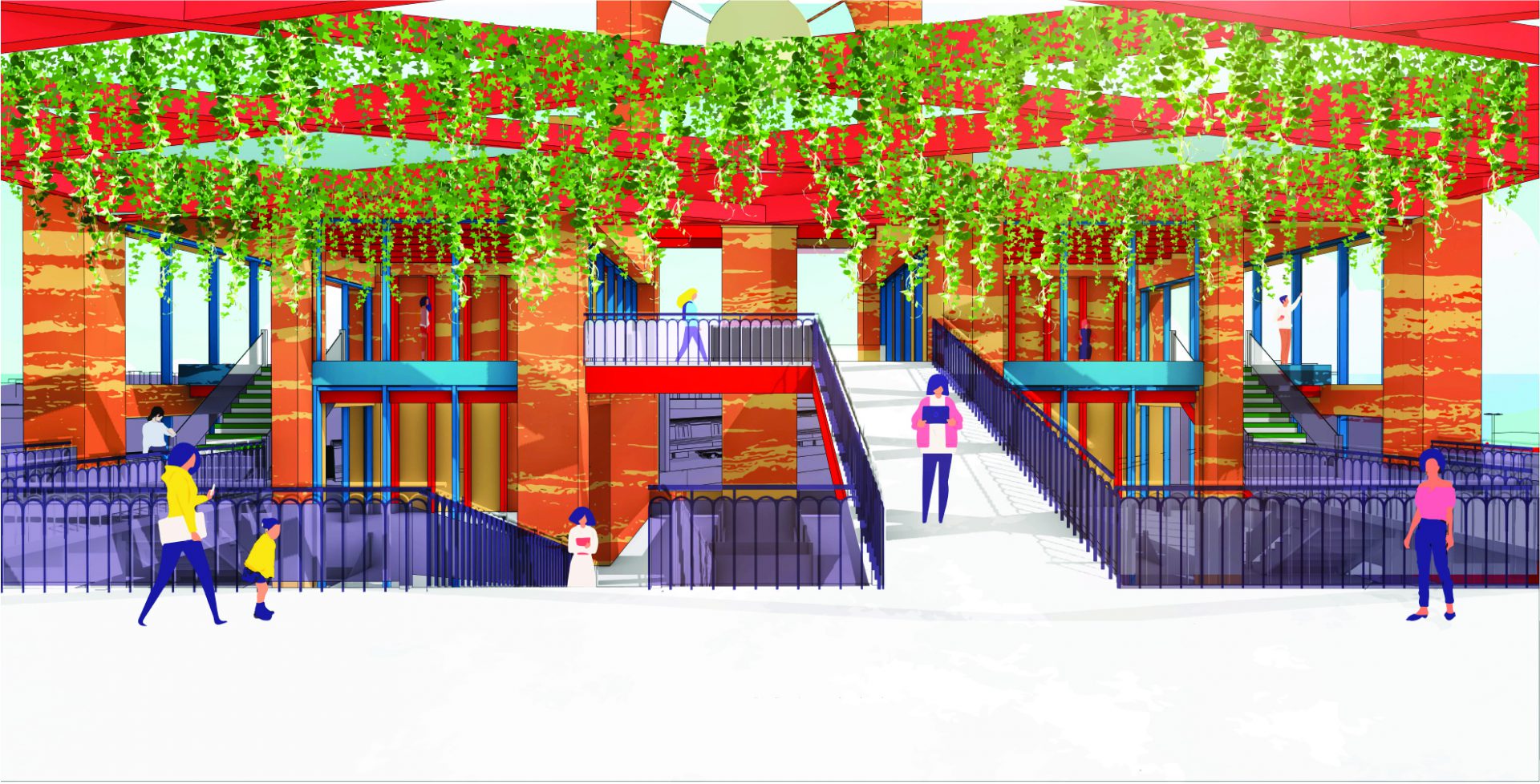 Getting off the train 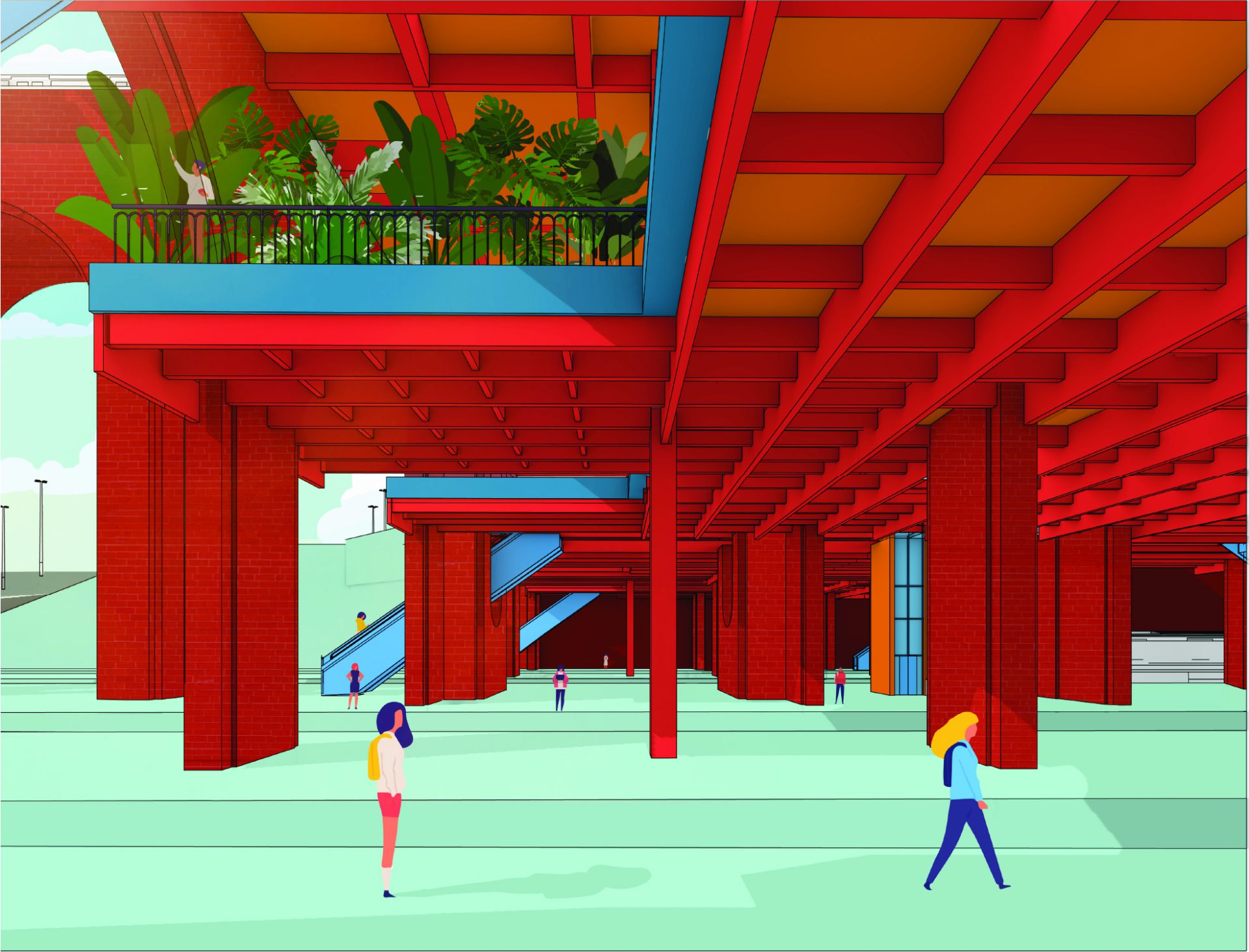 You're waiting for a train 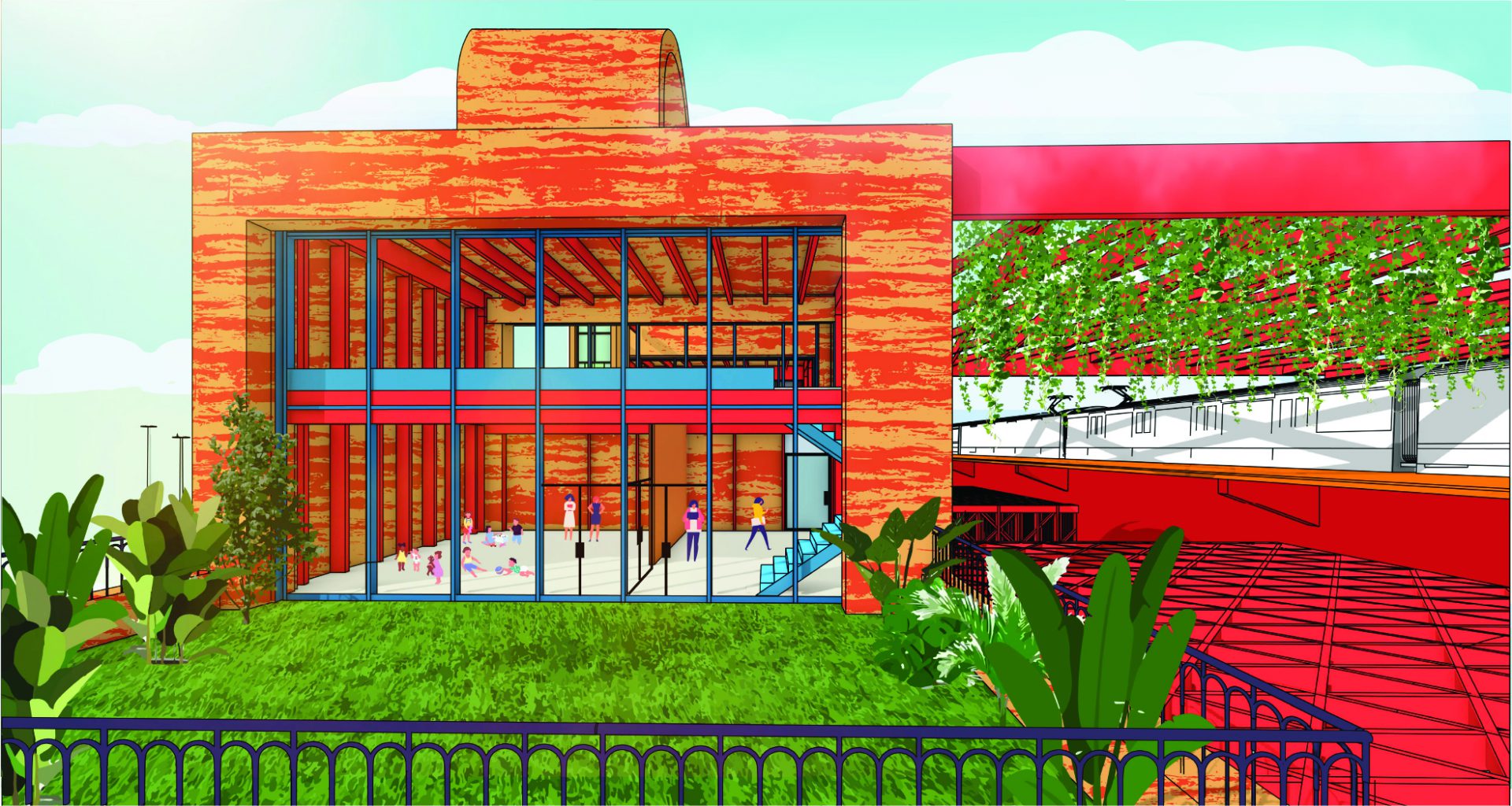 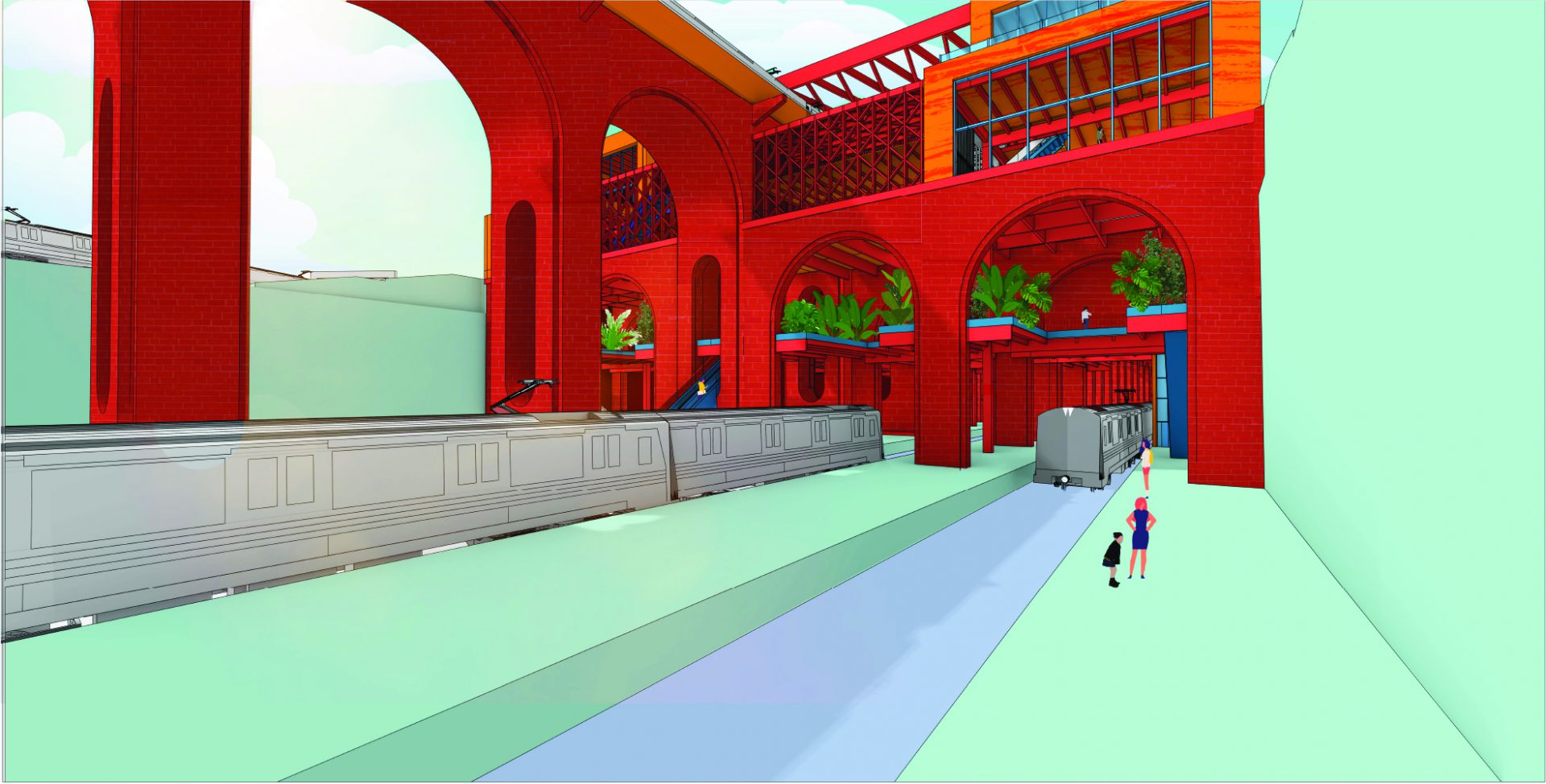 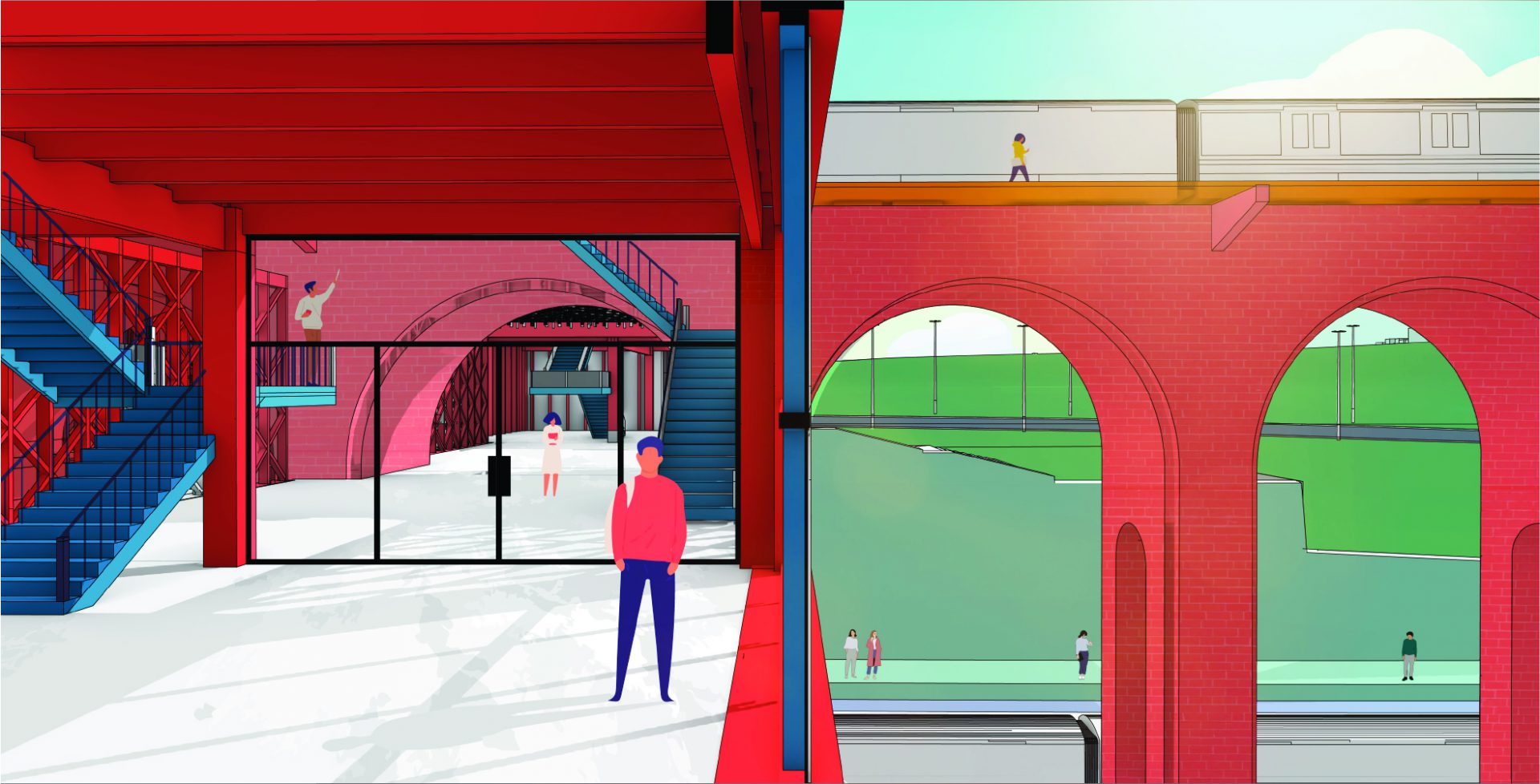 Inside n Outside
MArch Architecture|DS 21

New Ebbsfleet Station is a proposal for both a replacement of the existing ‘glass box’ station and a new centre for the Ebbsfleet Garden City being developed. As an international station it bridges Ebbsfleet to the outside world. The project looked at how a space can feel transcendent or make visitors feel that they have arrived somewhere special. Some examples of such a feeling can be found in churches, such as Notre Dame or a station such as Grand Central Station, which were significant influences through the project. The station is a monument to travel and the city of Ebbsfleet, the bridge running through it stands a new landmark for the new city. The building also invites the idea of a garden station, where nature is allowed to embrace the concourse area and grow throughout the building. This is an extension of the gardens scattered throughout the city. Lastly, a nursery is also a part of the building, bringing young families to the centre of Ebbsfleet and helping their morning commute.