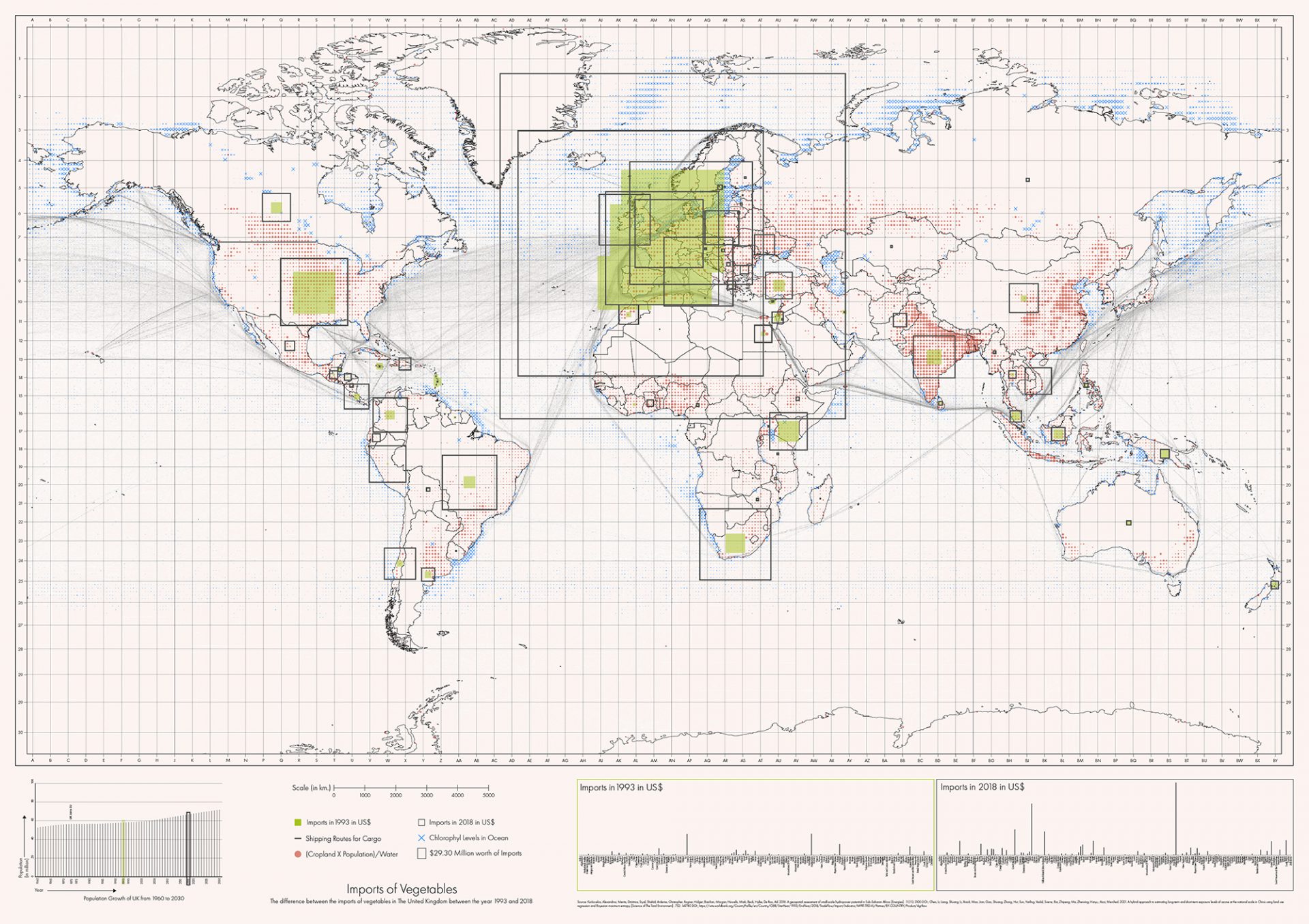 Food We Eat - Imports of Fruits and Vegetable in UK 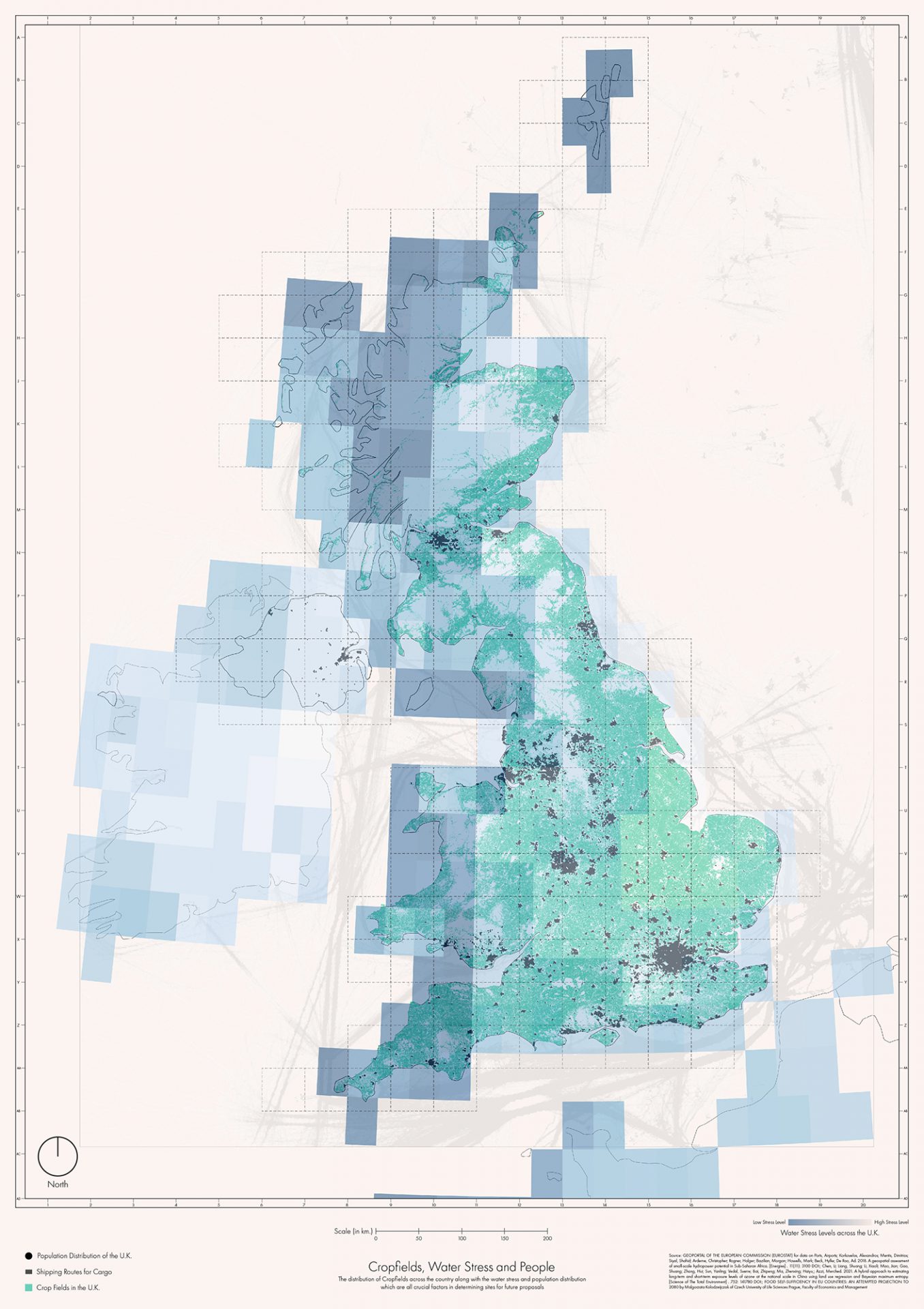 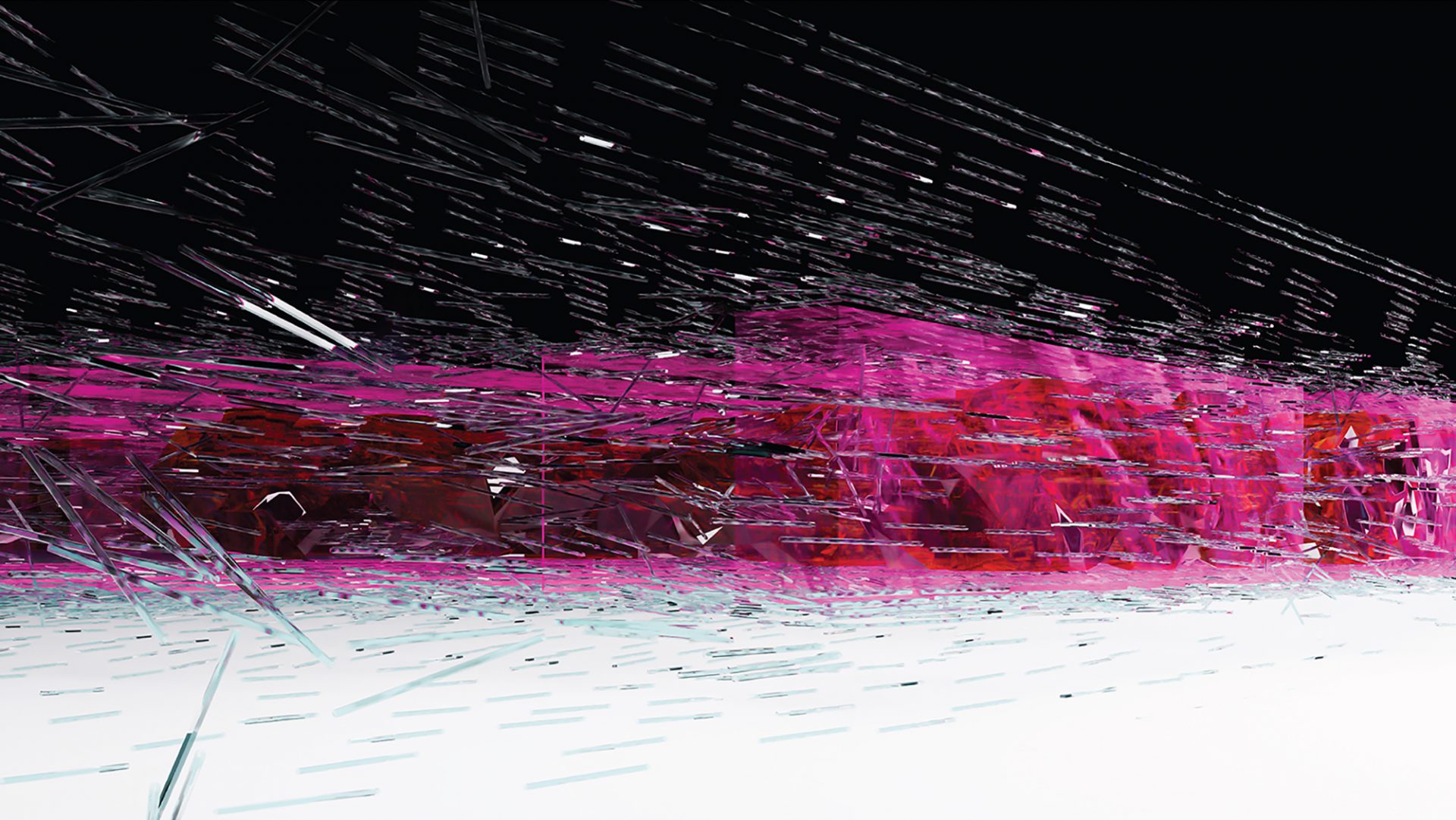 The Decay of Onion Cell 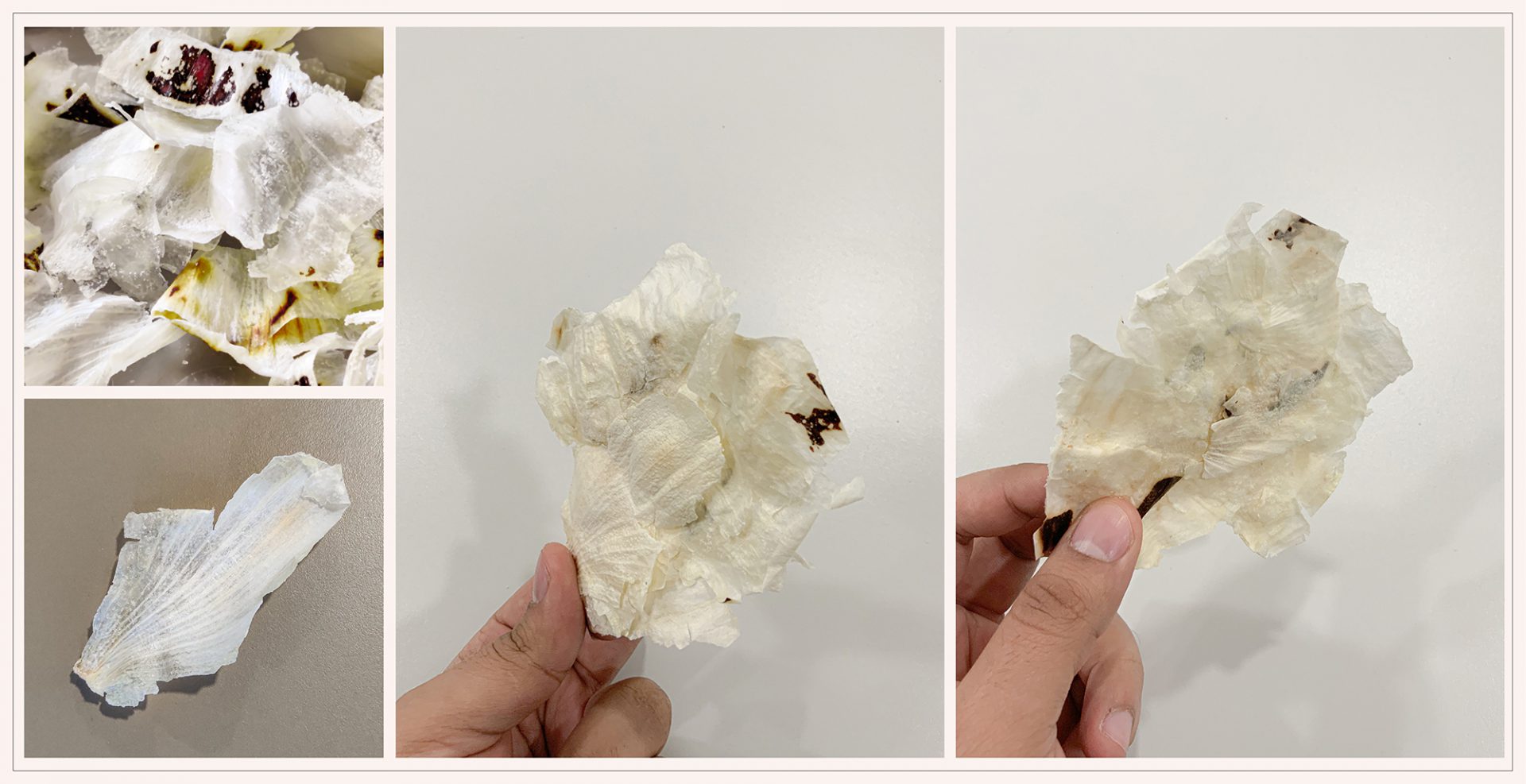 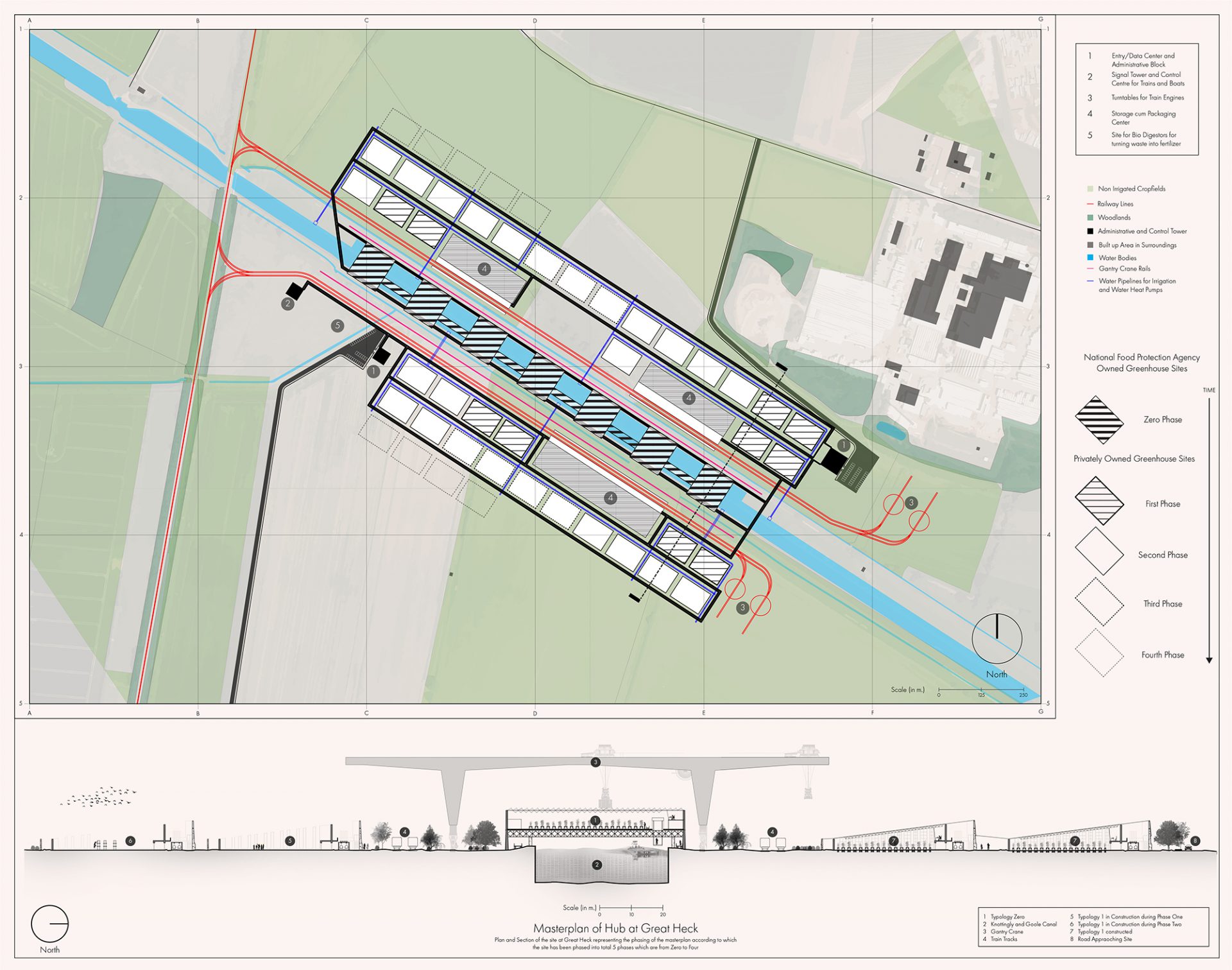 The Port at Great Heck 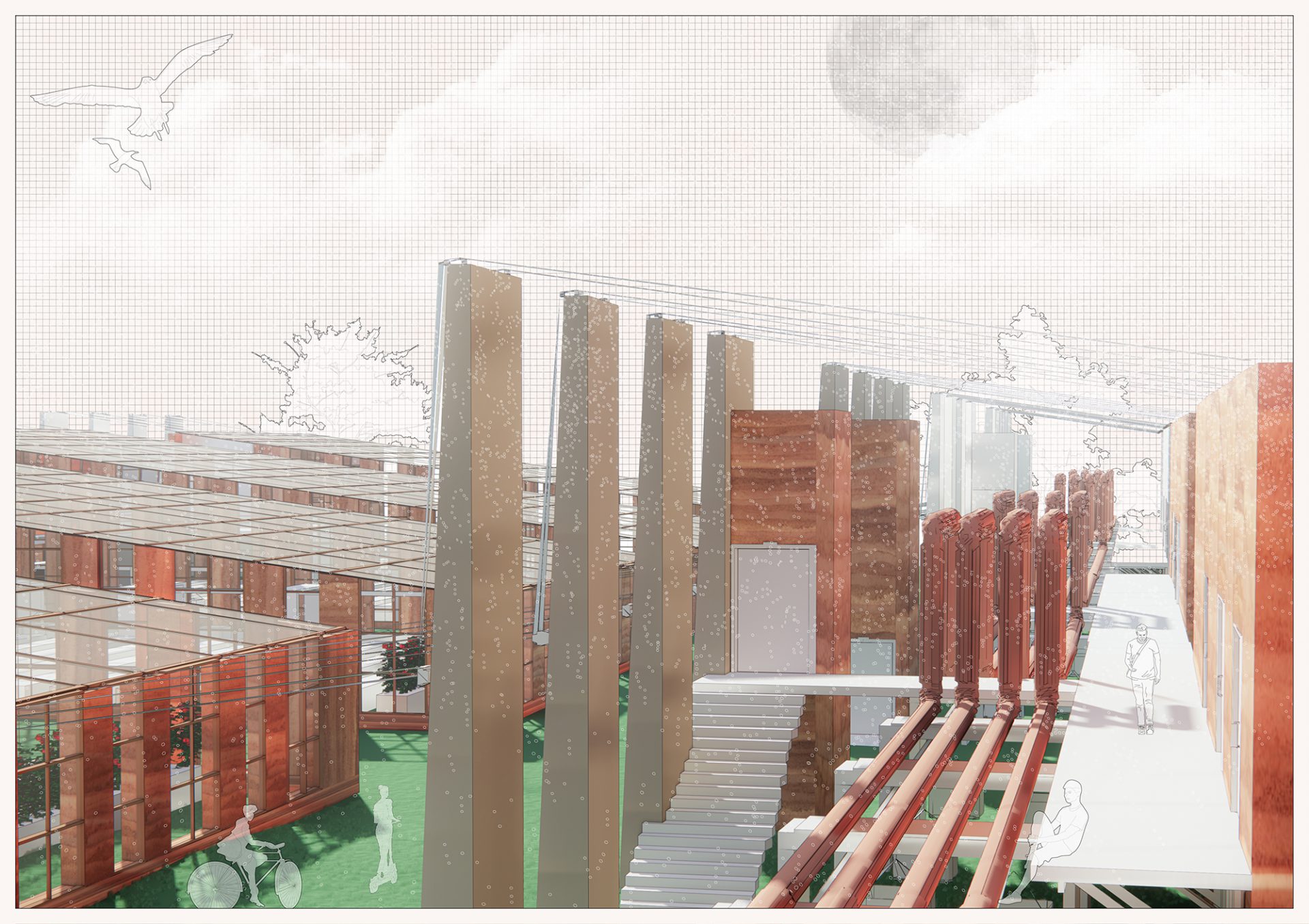 The Pipelines of Typology One 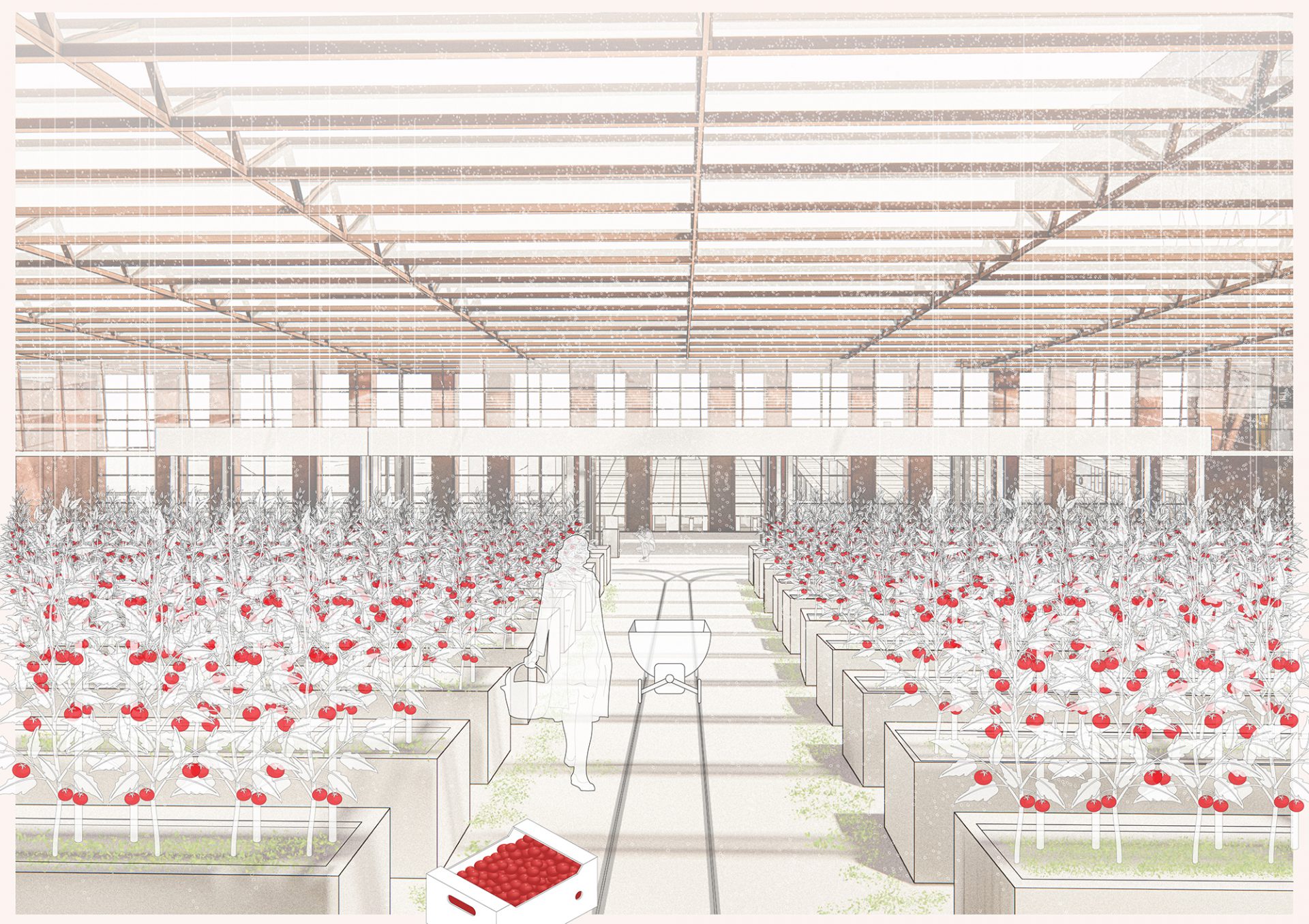 United Kingdom has been dependent on imported fruits and vegetable since the mid 20th century. The million tons of import constitute almost 25% of Carbon Emissions by mostly cargo ships. But recently there has been an increase in the indigenous horticulture practices like Thanet Earth but greenhouses are built out of Steel and Glass. Steel and Glass are both require a very high energy consumption to manufacture. To respond to this long lasted issue, the project focuses on Horticulture Ports as a part of National Food Protection Agency. The Horticulture Ports are proposed throughout the country while considering the factors like Agriculture Fields, Water Stress, Population, Canals and Railway Lines. The first one is proposed at Great Heck divided between the councils of Selby Council District and East Riding of Yorkshire Council. The greenhouses on site are divided into Phases Zero to Five and the primary materials used are Rammed Earth, Timber and Onion Skin Plastic. The supply chain includes of Railway and Canal based transportation to move produce. For onsite movement of large amount of produce in containers the Gantry Crane will be used. The Canal is very useful for the site as the water from Canal can be used to irrigate as well as maintain the climate in greenhouse through Water Heat Pumps. Thus, integrating these would create a very low Carbon Emitting and efficient Food Production Hub named to be Horticulture Port.